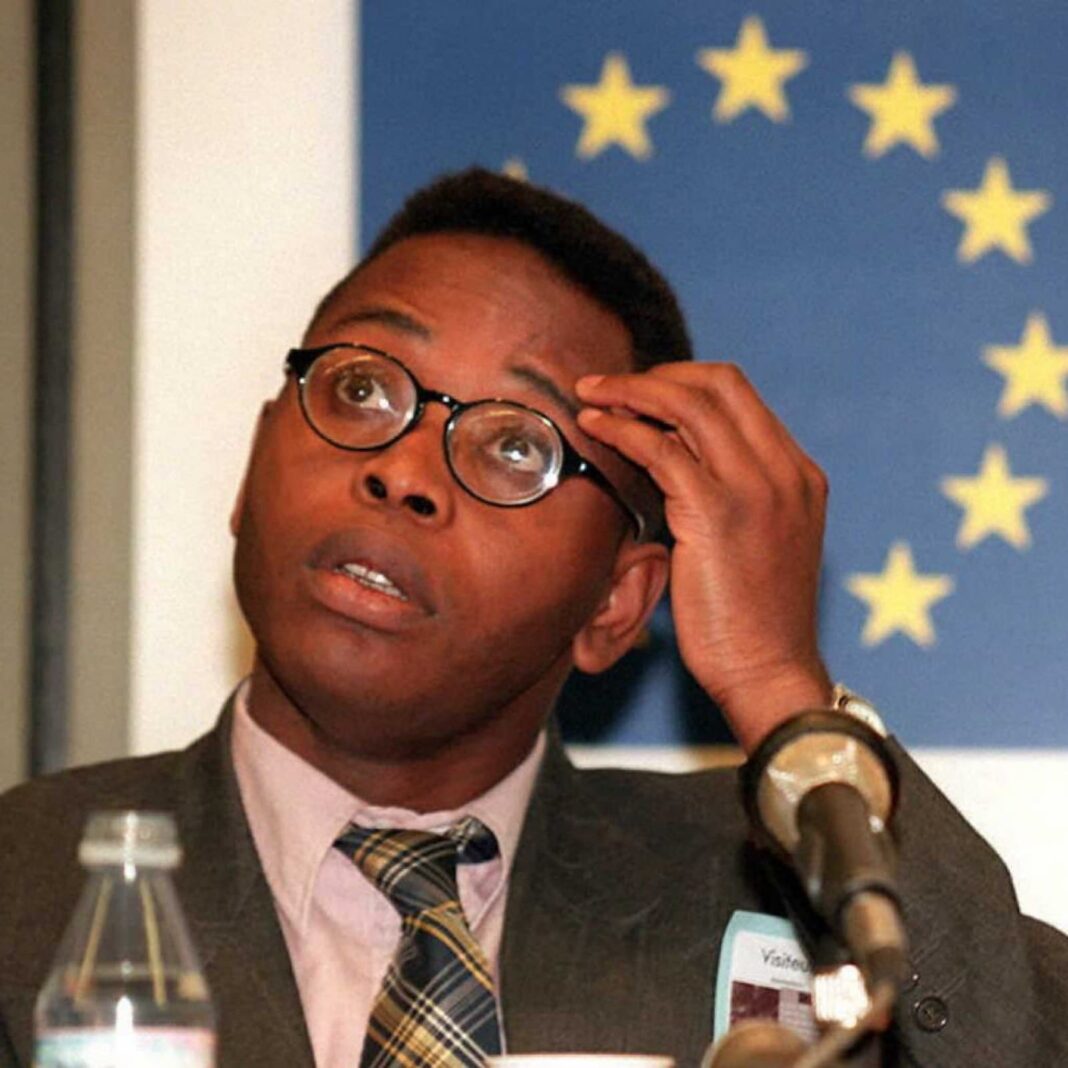 She said “It is with great sadness that we announce that Ken Saro-Wiwa Jr passed away suddenly. 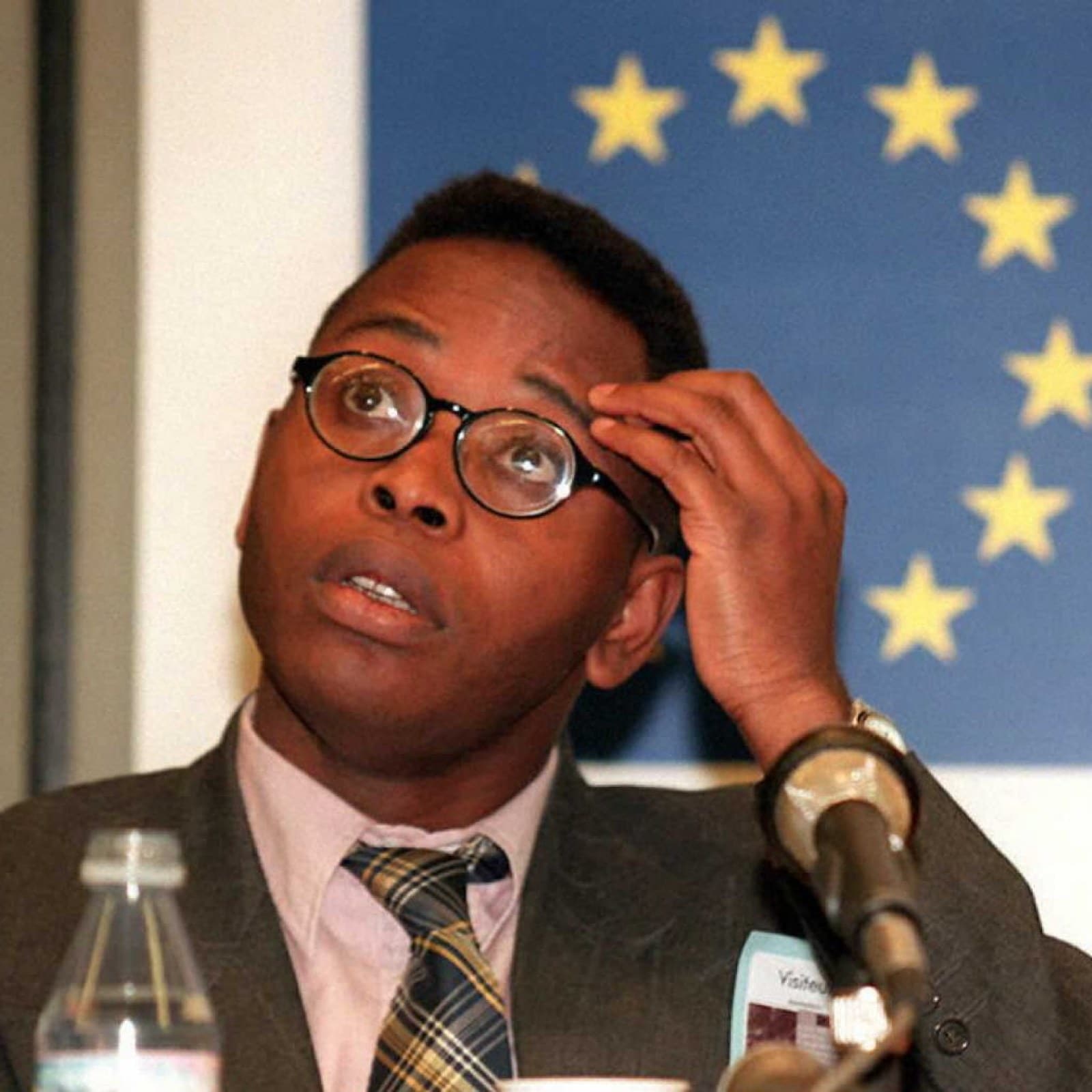 ” His family are devastated and request privacy at this difficult time.”

”Funeral arrangements are yet to be worked out.”
The 47-year-old journalist was a former aide to Goodluck Jonathan, he was appointed in 2006 as a special adviser on peace and conflict resolution by former Nigerian President Olusegun Obasanjo.

He later served Mr Obasanjo’s successor, President Umaru Yar’Adua, as an adviser on international affairs and stayed on under President Goodluck Jonathan until he lost last year’s election.

His willingness to work with the federal government marked him out as less militant than his father.

Saro-Wiwa Jr was committed to the cause of the Ogoni people just like his father.
In 2015 he wrote an opinion piece for the UK’s Guardian newspaper about the effects of the oil pollution on Ogoniland.

He said if his father were alive he would be dismayed that Ogoniland still looks like the devastated region that spurred him to action.

“There is little evidence to show that it sits on one of the world’s richest deposits of oil and gas.”he added