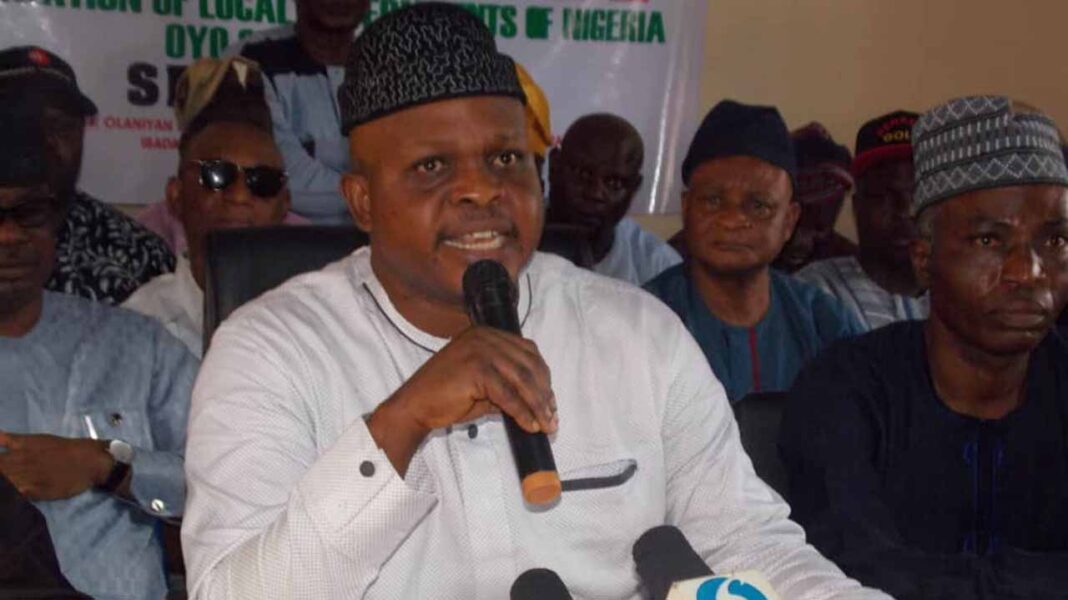 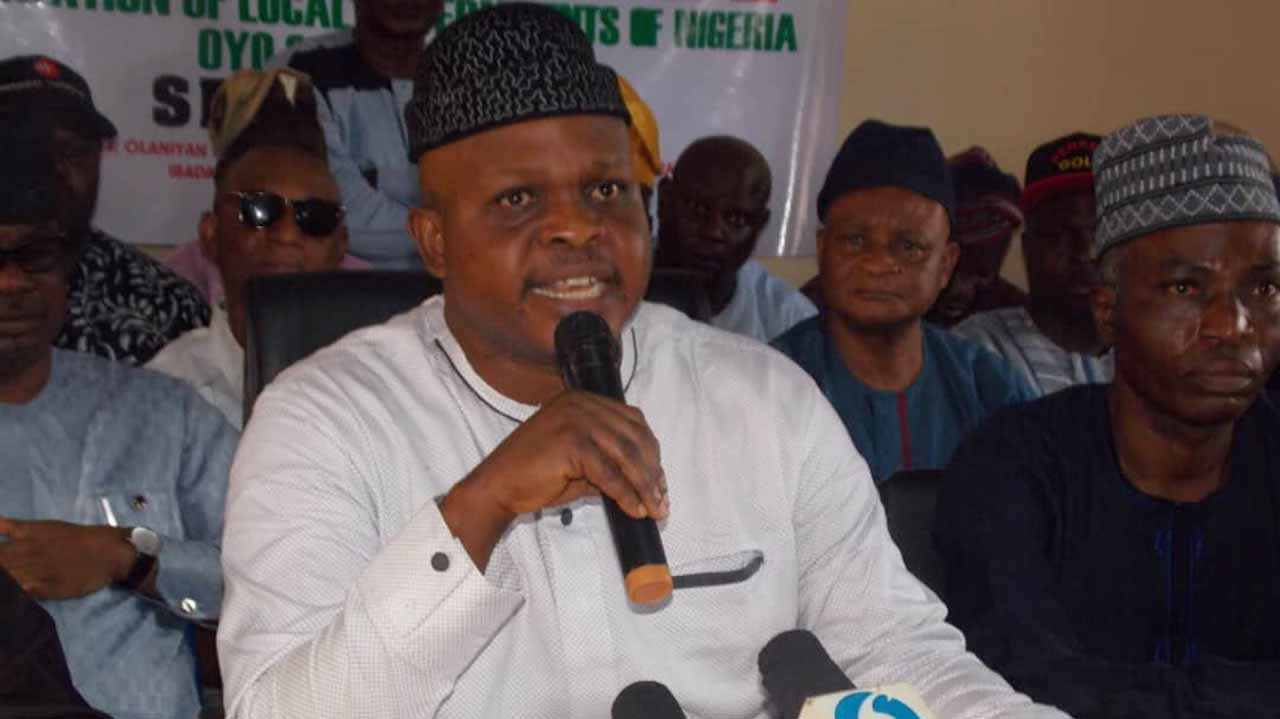 Chairman, Association of Local Government of Nigeria (ALGON) in Oyo State, Prince Ayodeji Abass- Aleshinloye, on Monday, raised the alarm over alleged threat to his life.

Abass-Aleshinloye made this declaration via a statement made available to Wowplus, Monday evening.

wowplus recalls that the majority of local government chairmen who were sacked by Governor Seyi Makinde last year resumed their various offices today, though, there were reports of violence in some councils.

Abass-Aleshinloye, who doubles as Chairman, Oluyole Local Government Area, said that some people believed to be members of the opposition had called his telephone line threatening that they would foment trouble across the Council areas and deal with him over his role in the entire saga.

“They specifically called my line and issued the threat. They have also unleashed mayhem on some of my people injuring some of them in the process. The information available to us also indicates that some elements are planning to create crisis in some of the Council areas in the state. Their intention is to forcefully wrest control of the LG from our members.

“These elements are believed to be supporters of the illegal caretaker chairmen foisted on the State by Governor Seyi Makinde. We are all aware that the contraption called caretaker chairmen have been declared illegal by the Supreme Court and our Constitution.

“The Attorney General of the Federation who is the Chief Law Officer of the Country has explained this further in the letter written to the Oyo State Attorney General. It would, therefore, be inadvisable for these elements to continue in their nefarious plan,” he said.

Abass-Aleshinloye enjoined the Police to be up and doing and nip the plan in the bud.

“We do not want this State to again descend into lawlessness which was the pre-2011 situation. We have always enjoyed peace in the State in the last eight years when the last administration held sway. We should therefore not do anything to truncate this peaceful atmosphere,” he added.

The ALGON Chairman also called on Governor Makinde to rein in some of his people who he said had sworn to cause mayhem.

He said, “We are peace-loving people. We do not expect anyone to create a crisis in the State again as this does not pay. It would be unfortunate if the State of Emergency is declared. We should avoid such a situation by all means”.