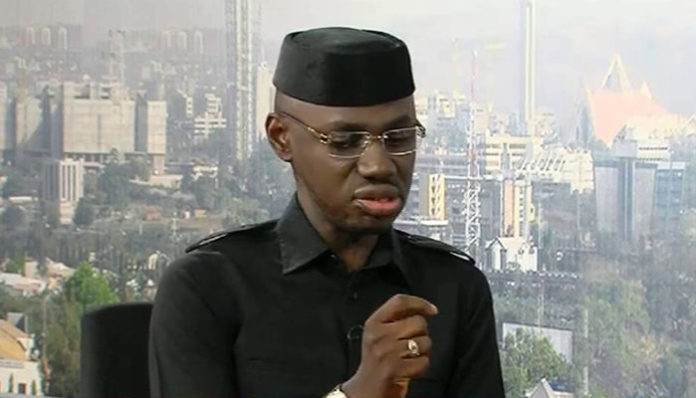 Former Deputy National Publicity Secretary of the All Progressives Congress (APC) Comrade Timi Frank, has called on the Chairman of Independent National Electoral Commission (INEC) and the acting Inspector General of Police to March their words with actions during presidential and National Assembly elections on Saturday.

According to him, harassment and intimidations of various forms of opposition members across the country are still ongoing.

In a statement made available to newsmen on Friday in Abuja, Frank said both INEC boss and the acting IGP so far appeared to be very professional in the process leading to presidential election but urged them to march their words with actions.

The political activist cited Rivers, Kwara and Kaduna states for example, as where intimidations and harassment of some Peoples Democratic Party (PDP) members were still ongoing.

Frank said: “Impressive talks and assurances during press conferences by the duo of INEC boss and the IGP can not make the election credible unless they march their words with actions.

“We have observed that the leadership of both institutions may not have intentions to compromise the process but their subordinates across the states should also be thoroughly warned not to dance to the music of the ruling All Progressives Congress at their centers.”

He told the INEC chairman and the IGP to use the opportunity of the ongoing elections to write their names in gold, adding that what the duo are telling the world should be their actions during the exercise.

While commending both the police boss and INEC leadership for their transparency so far, Frank urged them not to succumb to any form of pressure likely to come from the leaders of the ruling APC.

He also calls on Nigerians to come out en-mass and cast their vote in a peaceful and orderly manner, saying it is another opportunity to make a change.

“What we have right now is a nightmare. Nigerians should come out en-mass to make another history and be ready to defend their votes,” Frank stated.