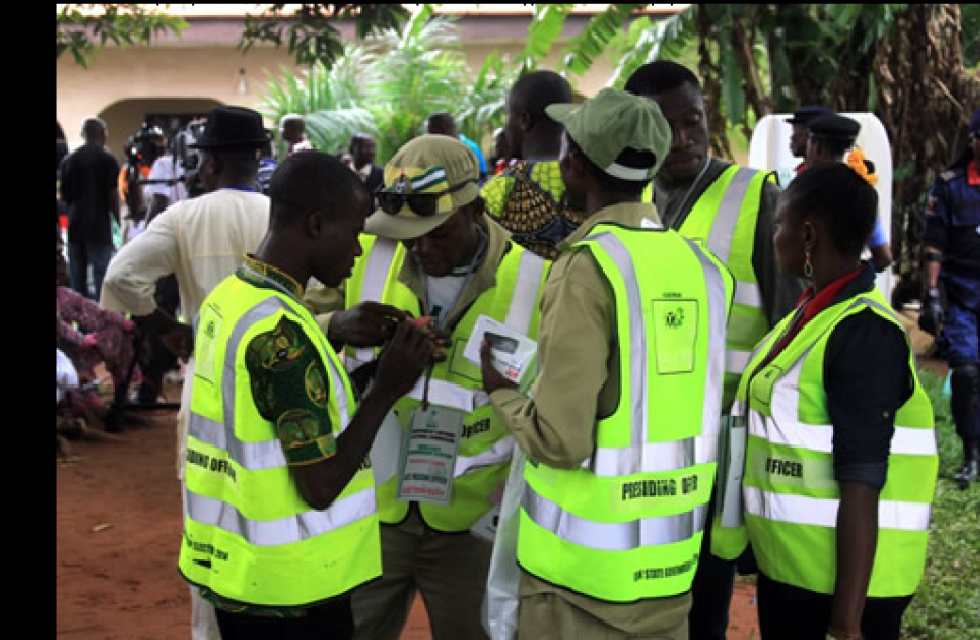 The National Youth Service Corps (NYSC) has appealed to corps members to shelve the idea of boycotting the general elections following the challenges they encountered on the even of the postponed national elections.

The NYSC Coordinator in Enugu State, Alhaji Ahmed Ikaka, made the appeal in Enugu on Monday in an interview with the News Agency of Nigeria (NAN).

Ikaka said boycotting the general elections would have adverse effect on the conduct of the exercise in the state as no fewer than 10, 000 of the ad hoc staff were drawn from the corps.

”Some of them who were posted to Igboeze Local Government Area of the state said they went through difficulties and even had to sleep in the farms.

”Others who were posted to Awgu Local Government Area of the state said they were already sleeping in a pavilion in an open field when the chairman of the area, Mr Stanley Okeke intervened.

“The council hall was later opened for us to sleep; we do not wish to continue in this election due to what we are already going through,’’ they said.

“The truth of the matter is that people must feel uncomfortable if their quest to get things right is anything to by.

“We are reaching out to them and encouraging them not to be deterred. They know the importance of this election because it is about their future,” he said.

According to the Coordinator, the Federal Government had spent a lot of resources to mobilise them for the exercise, as such, sacrifices needed to be made by not only them, but every Nigerian under the prevailing circumstance.

“What about those saying they will not vote again due to the postponement, we have had elections postponed in the past in this country.

“It is better to delay and get it right than to rush and get it wrong,” he said.

He, however, urged them to remain calm and prepare themselves for the exercise.

The News Agency of Nigeria (NAN) reports that some corps members who were mobilised for the election threatened to pull out of the exercise due to their experiences in the field.