Nigeria election: ECOWAS speaks on presidential polls results, tells losers what to do 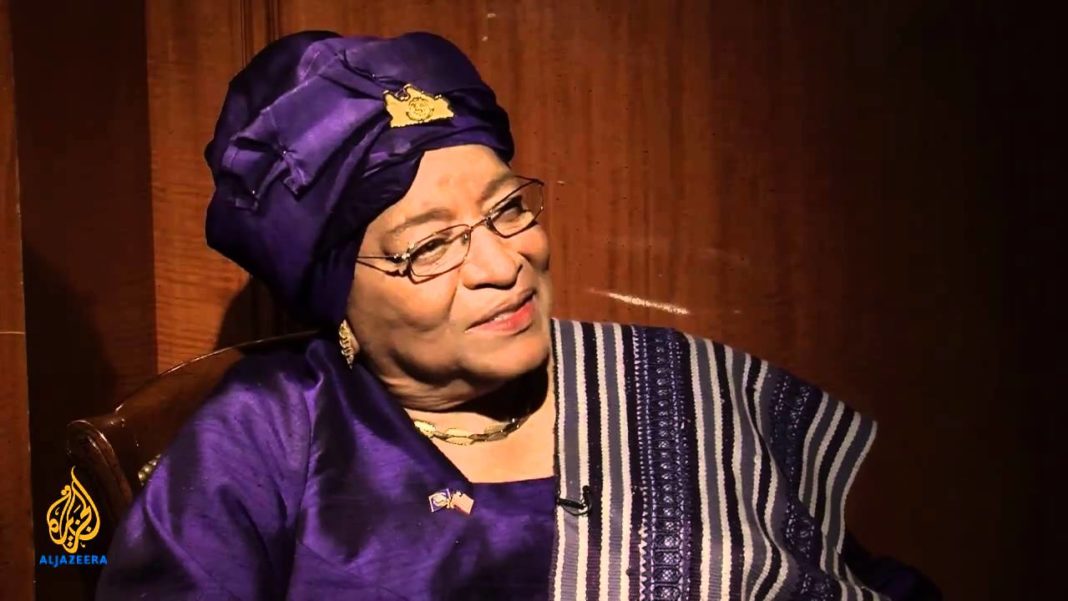 Madam Ellen Johnson-Sirleaf, the ECOWAS Head of Election Observation Mission to Nigeria, has called on all candidates in the Presidential and National Assembly elections to accept the results “in good faith”.

The former Liberian President said this during a briefing on the mission’s preliminary declaration on the elections in Abuja on Sunday night.

Johnson-Sirleaf also said the elections were largely peaceful and transparent as voters were able to cast their votes freely, NAN reports.

She said “The mission commends the general public and the voters for their patience and determination to exercise their civic responsibility.

“Mission calls on the INEC and other stakeholders to approach the final phases of the process with fairness and transparency until the announcement of the final results.

“The mission appeals to party leaders, candidates, their supporters and the press to show tolerance and restraint leading up to, and after the announcement of the results.

“In the spirit of the commitment made in the Peace Accord of 13 February, the mission urges the candidates to accept the verdict of the polls in good faith, and in case of complaints, to seek redress by legal means solely.”

The mission commended INEC and security agencies for their dedication and professionalism in spite of the several security challenges faced during the process.

She added “There were also disruptions due to outbreak of violence in some places, which resulted in the loss of lives and election materials.

“Despite the widespread delays witnessed at the commencement of the polls, the voting process went on smoothly in a majority of polling units when they got underway.”

She urged INEC to take steps to address the many shortcomings, including operational capacity and system that were observed all through the process

The mission appreciated the efforts of political parties for their commitment and demonstration of maturity during the electoral process.

It also commended civil society, media, domestic and international observer groups for their contribution and commitment to the strengthening of the democratic process in Nigeria.

Furthermore, the mission congratulated Nigerians for their patriotism, tolerance and sense of duty which contributed to maintaining peace and stability during the period of the elections.