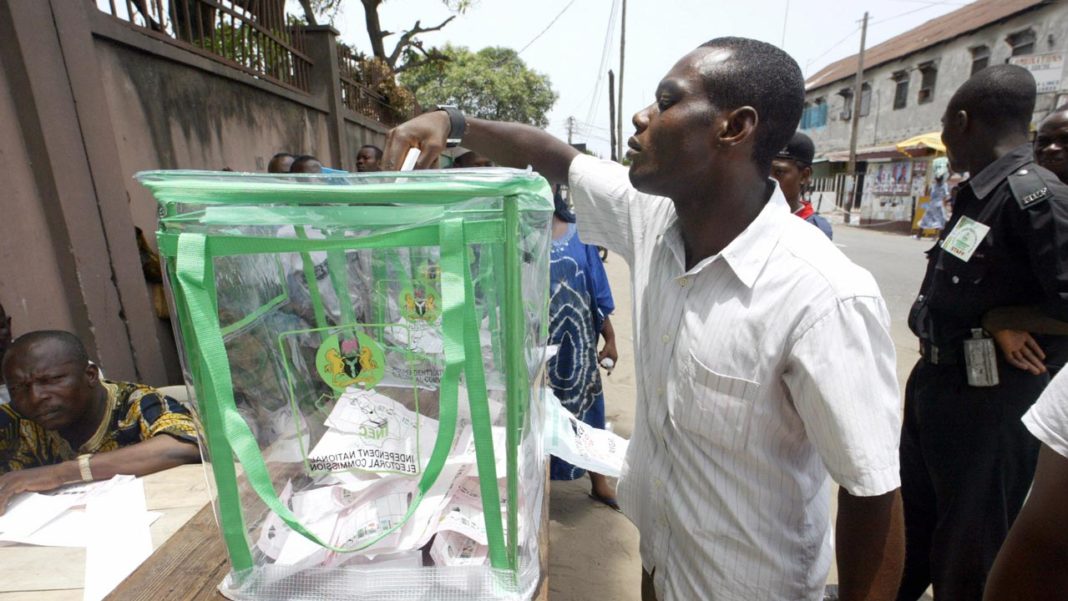 The state police command’s spokesperson, SP Haruna Mohammed, in a press statement, said the state commissioner of police, CP Rabiu Ladodo and leaders of other secutity agencies in the state have been touring the state on air surveillance to ensure that there was no violence anywhere.

He said, “In order to ensure a peaceful Presidential and National Assembly elections in the State and protect the electorates who are exercising their franchise without hindrance in the ongoing election, the Commissioner CP Rabiu Ladodo along with heads of other security agencies have visited various polling units across the State to supervise the level of security arrangements and monitor ongoing process at the polling units.

“Meanwhile, all places visited have witnessed significant turnout of voters amid tight Security in the areas. The CP has assured the electorates of adequate Security throughout the exercise.”