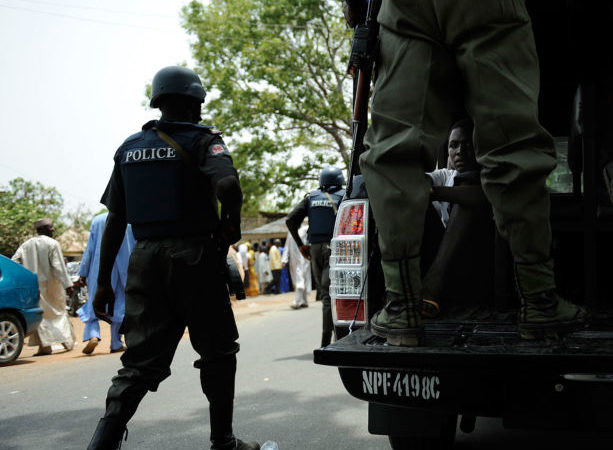 The Kano Police Command on Saturday arrested four persons in possession of eight Permanent Voters’ Cards during the Presidential and National Assembly elections.

The suspects were arrested in Sabon Gari area, Fagge Local Government Area of the state.

“They are all undergoing interrogation at Criminal Intelligence department.”