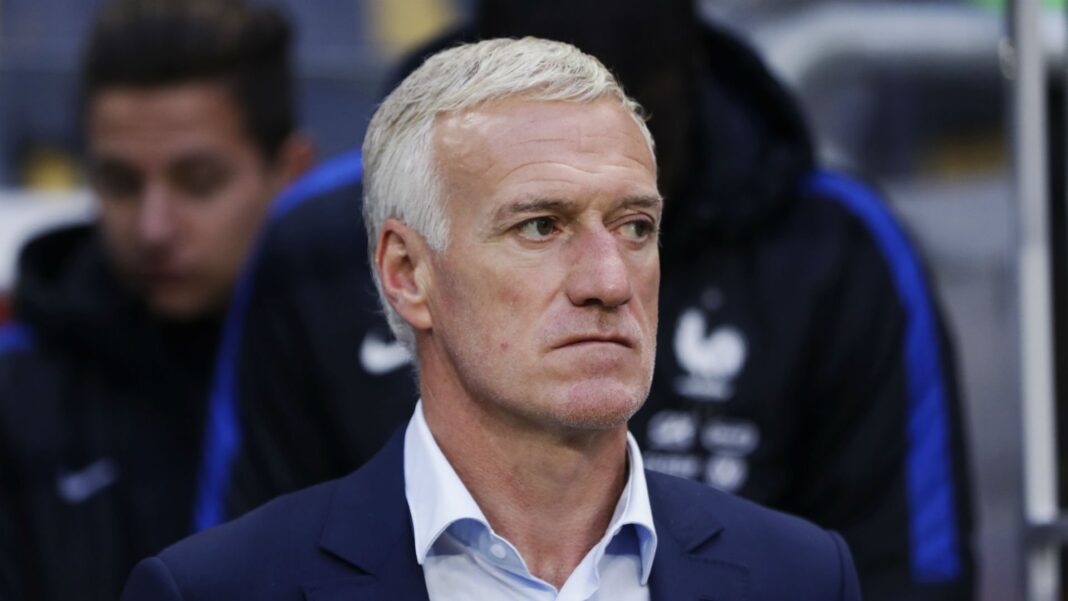 Deschamps spoke glowingly about the Dane and revealed he had been taken back by his work rate and endurance in midfield.

Denmark tackle France in the Nations League on Sunday evening, and before today, Eriksen had started all six of United’s Premier League matches for Manchester United this season.

He has also played both of the club’s Europa League matches too, despite playing with an Implantable Cardioverter Defibrillator (ICD) after suffering a cardiac arrest at Euro 2020.

Speaking with reporters ahead of the Nations League clash with Denmark, the Frenchman said, “There is an attacking player who even surprised me, and not just because of what had happened that could have been dramatic for him, and it’s Christian Eriksen.

“But the ability that he shows with his club in the position he plays, because he has always been someone who has a remarkable technical ability.

“But to play so frequently for his club in the midfield, to see the volume of games he plays, this ability even to recover is impressive.

“And he always could score goals, to make other players score – he has always had that.”