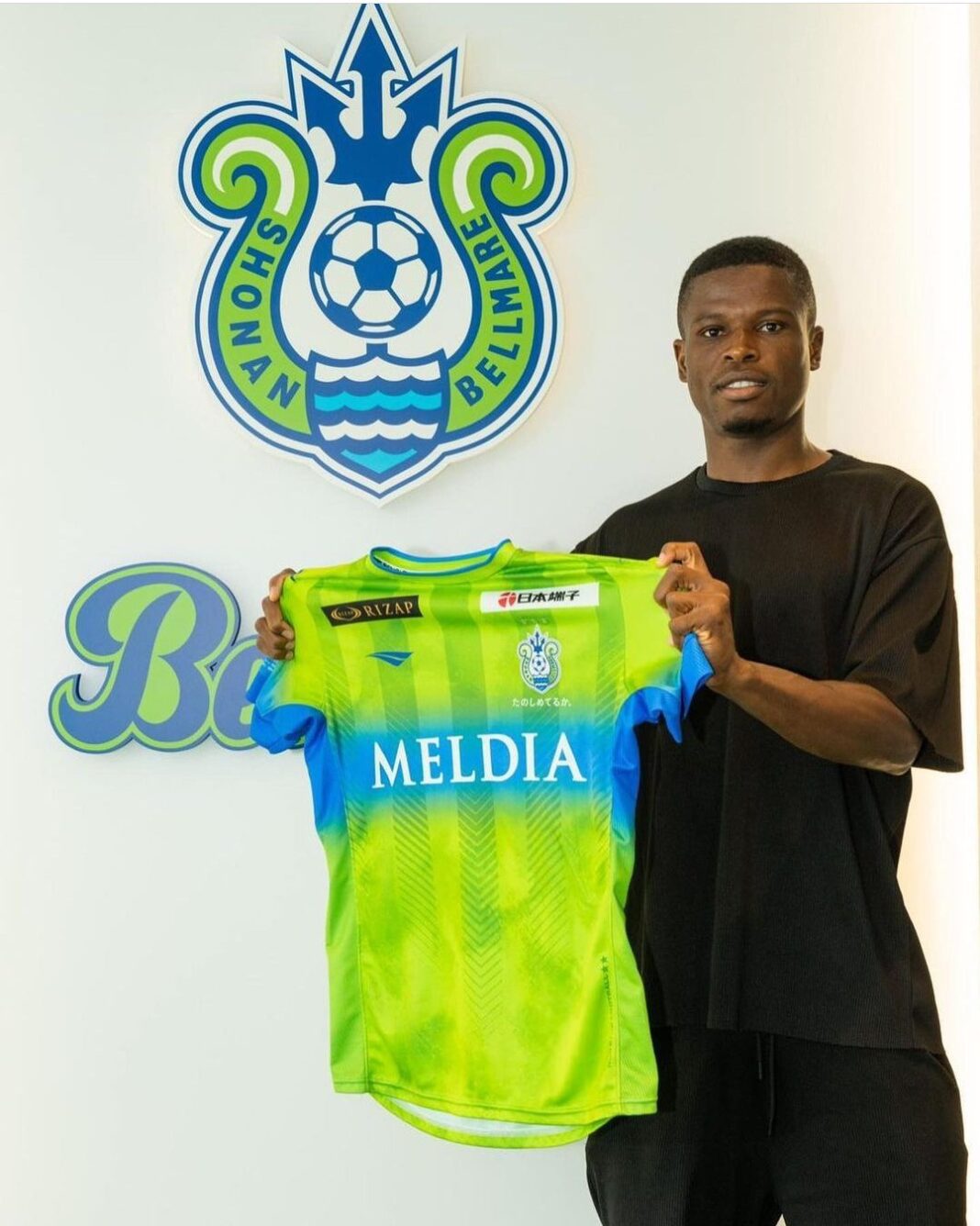 Agu’s career has stalled since he left Portuguese club, Vitoria Guimaraes in January.

A move to the Spanish Segunda Division side, Fuenlabrada ended in disappointment as he failed to make a single appearance for the club.

The 29-year-old is however determined to get his career back on track at his new club.

“Hello supporters, my name is Mikel Agu. I am happy to be here in Shonan Bellmare, I love it and I am hoping very soon to see you guys at the Stadium,” the midfielder said in a short video posted on the club’s official Twitter handle.

“I am here to give my best and I hope that at the end of the season we are going to be happy. Halleh!.”

The midfielder has been capped seven times by Nigeria.