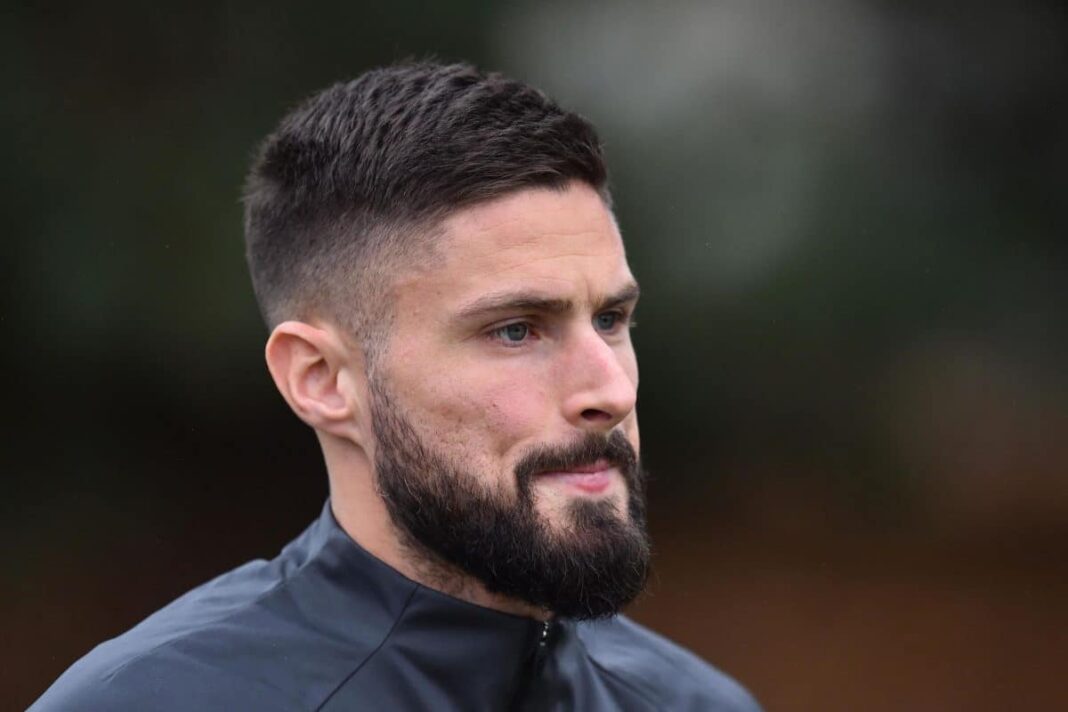 Giroud also backed Arsenal to finish in the top four positions on the Premier League table this season.

The France international enjoyed spells at both Chelsea and Arsenal during his time in the Premier League.

Commenting on Arsenal, Giroud added: “I’ve also been watching my Gooners. I think it’s going to be another interesting year for them.”

When quizzed if he believes Mikel Arteta can guide Arsenal to a top-four finish this season, Giroud replied: ”Yes. I hope so.”