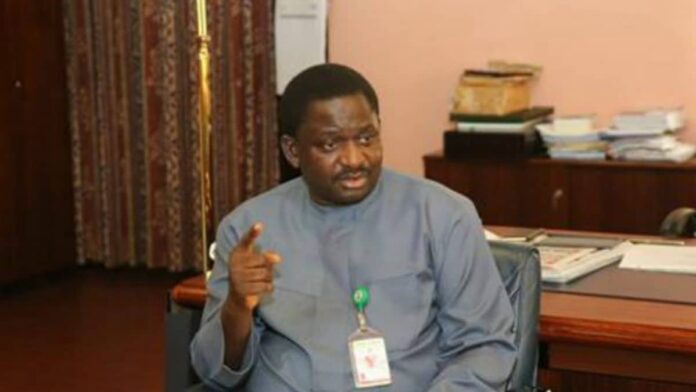 Following the move by the Central Bank of Nigeria, CBN, to redesign some Naira notes, the presidency has revealed how the development is affecting some billionaires who may have stashed the currency in their various houses.

President Muhammadu Buhari’s Chief spokesman, Femi Adesina in an article on Friday, narrated how a customer stormed a commercial bank to deposit N20 million which was already gummed together, damp, and odoriferous.

According to Adesina, efforts by staff of the bank to sort out the notes proved abortive leading to the rejection of the cash.

He said, “Somebody went into a banking hall in Abuja some days ago, and came back to tell of a mighty stink that had pervaded the entire atmosphere in the hall.

“Whodunnit? A mysterious depositor had brought the sum of N20 million from God knows where, but the currency had become gummed together, damp, and odoriferous..

“The bank staff initially made a valiant effort to sort out the notes. With nose masks and hand gloves firmly in place, they began to count.

“But Lazarus had been dead for too long, and was already decomposing. No way to make the corpse walk. So at that point, the depositor was asked to leave the bank with his cargo, which had long gone into demurrage.

“He left, with his tail between his legs, like a beaten dog. But the stink stayed behind. The banking hall had to be disinfected, and deodorized”.

Adesina lauded the decision of the Apex bank, which according to him is beginning to yield positive results.

The new Naira notes which was recently unveiled by President Buhari would be issued on December 15 as the old notes fade out in January.