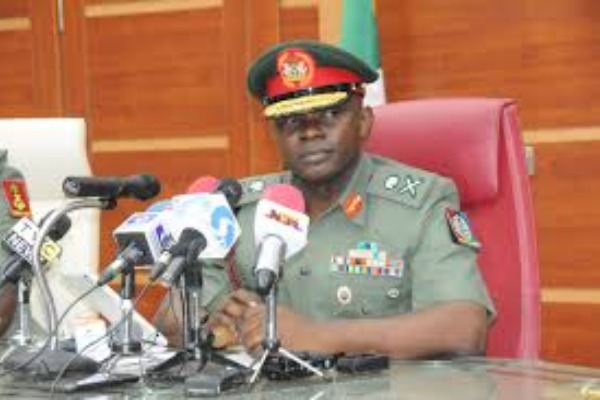 Chairman of the Forum of Spokespersons of Security and Response Agencies (FOSSRA), Brigadier General John Agim has appealed to the media to be conscious of their reportage in respect to security and other conflicts in the country.

Speaking to PRNigeria after the monthly meeting of the forum in Abuja, General Agim who is the Director Defence Information said that social responsibility, objectivity and patriotism should be the media’s watchword against compromising national security.

“The media need to do more in their professional assignments especially in authentication and verification of their reportage from their various sources.

“They are supposed to be agenda setters, responsible, forthright, apart from being the fourth estate of the realm.

“Conflict is complex in nature and its reportage should be handled with caution to avoid the generation and escalation”, he said.

However, agencies are searching for some missing persons, who were abducted in Barkin Ladi while travelling from Gindiri to Jos last Sunday.