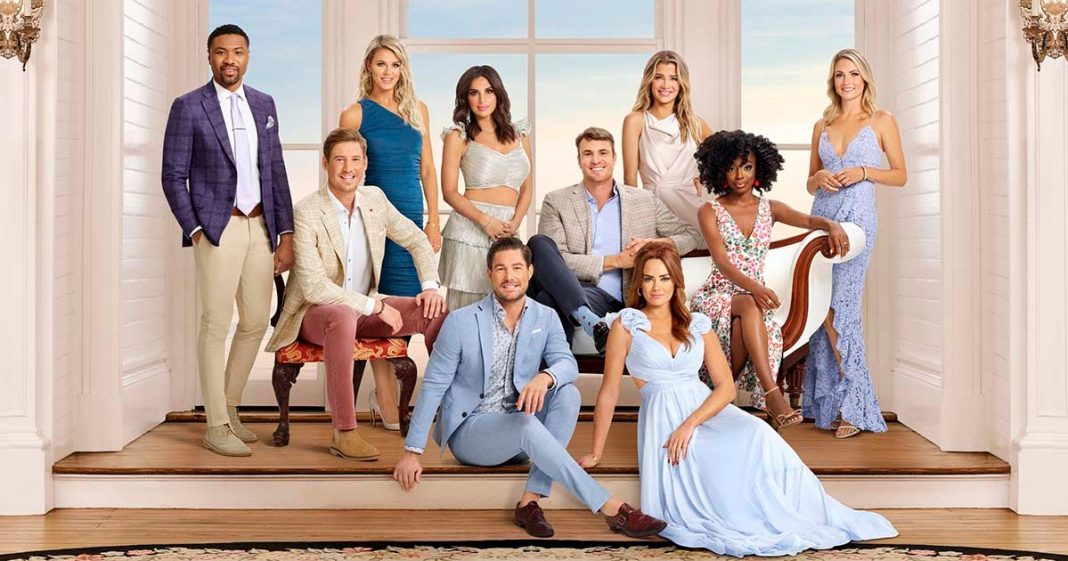 Breakups and makeups! Austen Kroll found himself at the center of most of the drama on Southern Charm season 8, episode 3, after Madison LeCroy announced her engagement to Brett Randle.

“Wait, what? What did I just hear?” Austen 35, said during the Thursday, July 7, episode of the Bravo series upon watching Madison’s Amazon Live proposal reveal. “What a poor bastard he is to [be stuck in] a life of servitude with f—king medusa.”

The “Pillows and Beer” podcast cohost appeared to be surprised after learning that Madison, 31, whom he dated for two years, was off the market. (The Greenville, South Carolina native confirmed the engagement in October 2021, less than one year after she exclusively told Us Weekly in December 2020 that she and Austen were over for good.)

The hairdresser, for her part, teased the budding romance during Thursday’s episode, calling Brett, “The One.” Madison also claimed she and Austen had moved forward following their toxic romance. “Sometimes you have to be put through the wringer to get to the good. I’m retired of the drama [with Austen],” she told friend Venita Aspen during the show.

Austen, meanwhile, joked about the relationship status of his ex while hanging out with pals Shep Rose, Craig Conover, John Pringle and Chleb Ravenell.

“It’s not going to make it to the altar. There’s a one percent chance,” Craig, 33, told the group, to which Austen replied, “Who the f—k cares.”

The Kings Calling Brewing Co. founder’s love life wasn’t the only issue he had to deal with during Thursday’s episode. Austen and Craig’s turmoil, which began in summer of 2021, finally came to a head during the show after the Sewing Down South founder confided in girlfriend Paige DeSorbo that he was upset at the boys’ friction.

“He wants people to have a problem with you,” Paige, 29, told Craig over the phone, after her beau revealed how mean Austen had been to his ex Naomie Olindo over their Las Vegas hookup. “The day he stops having your back is the day you should stop being friends with him.”

The Pillow Talk author claimed, “He definitely does not have my back,” but later met with Austen and came to an agreement that they’d both try harder in their friendship.

One relationship that didn’t end so well, however, was Kathryn Dennis and Chleb’s romance. The twosome have been at odds all season and after Chleb, 33, went missing for a week following a fight at Kathryn’s Great Katsby party. Kathryn, 30, ended things between them on Thursday’s episode. (Us confirmed in November 2021 that the duo called it quits after more than one year of dating.)

Scroll down to relive the highlights from Southern Charm’s season 8, episode 3: 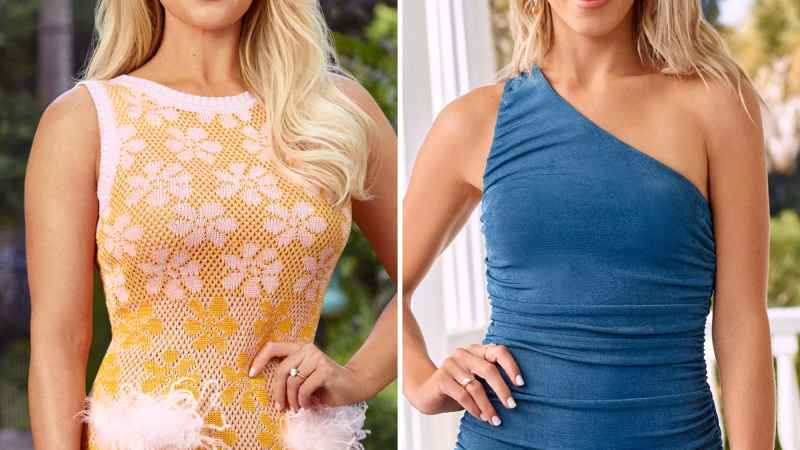