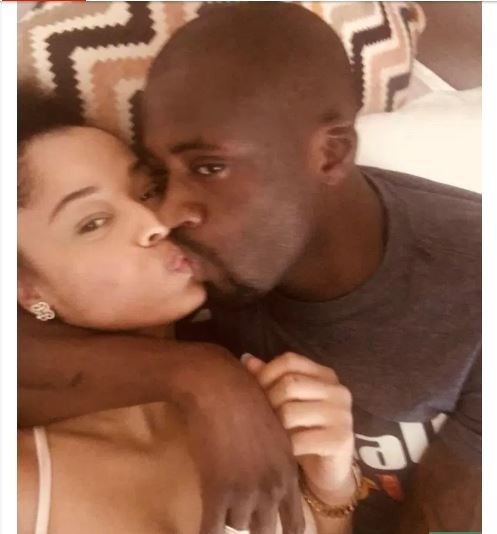 Manchester City and Ivory Coast international star, Yaya Toure, who has been married for 14 years and has three children with his wife Gineba, is clearly having an affair with British R&B singer Tanika Bailey, after intimate photos of the two of them were released.

The 34-year-old footballer who has been married since 2004 was pictured locking lips and holding the singer in a new photo which surfaced online.

The intimate snap was shared by Tanika who recently posted a photo on Instagram and captioned it  “Tanika Touré.”

A friend of Tanika told the Sun: “They are very happy when they are together.”

A source also confirmed that the pair are an item as Tanika has fallen for him.

“They are very close. Yaya has been bowled over by Tanika and she’s fallen for him.” 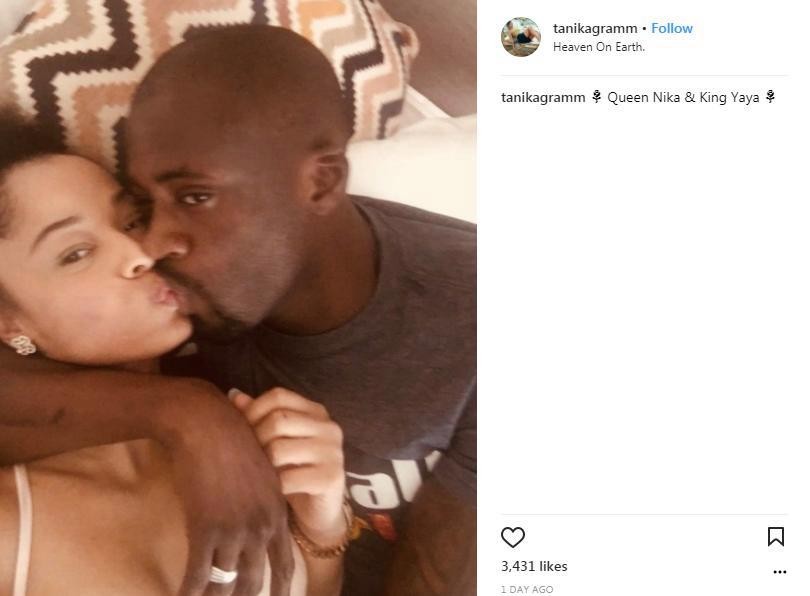 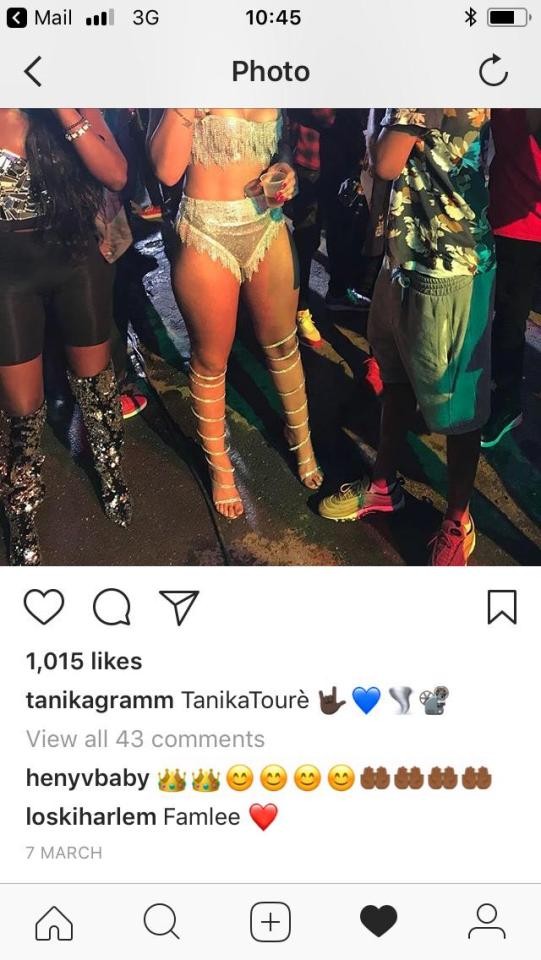 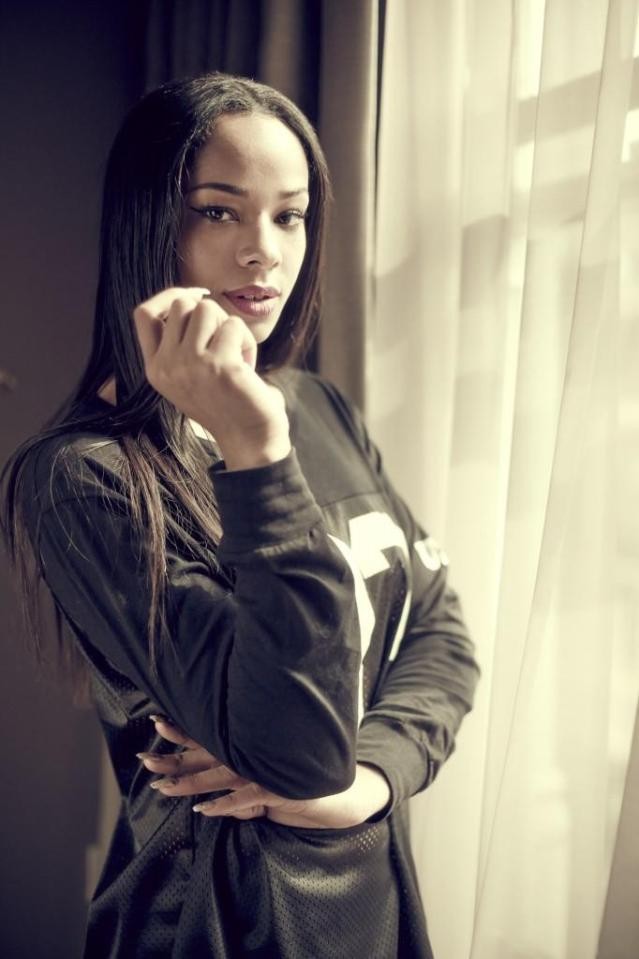 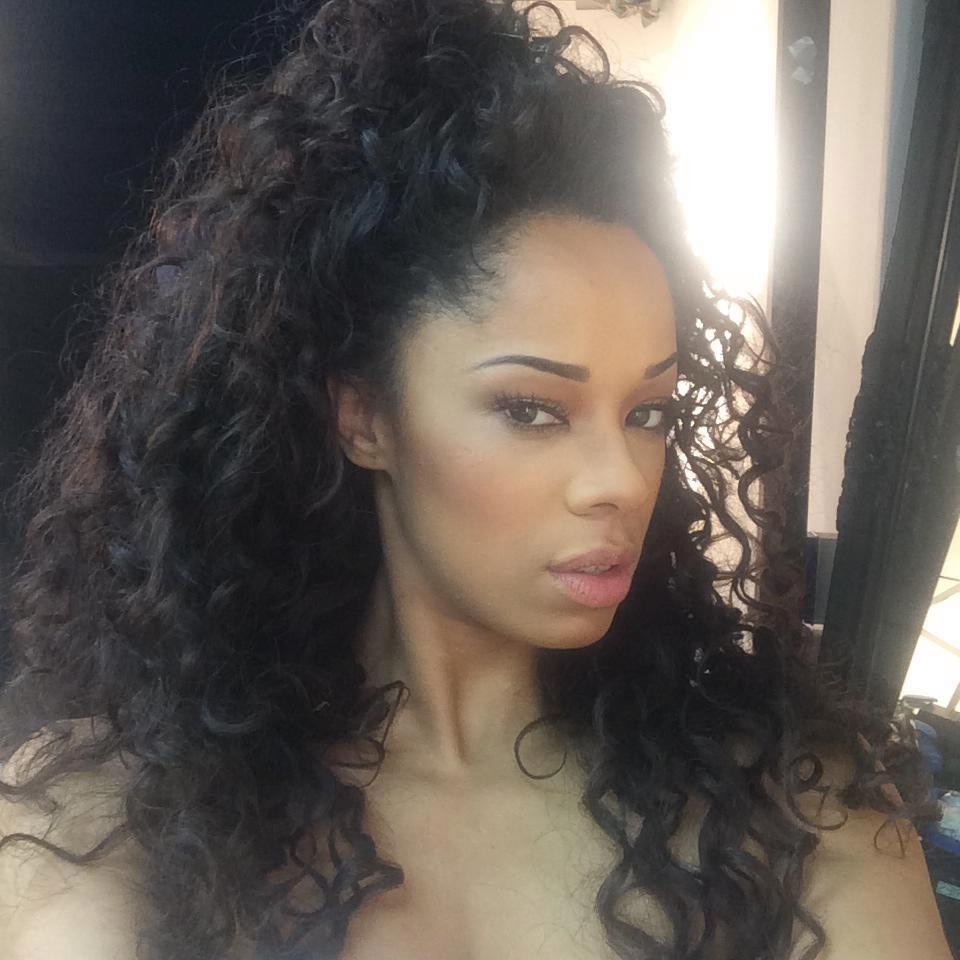 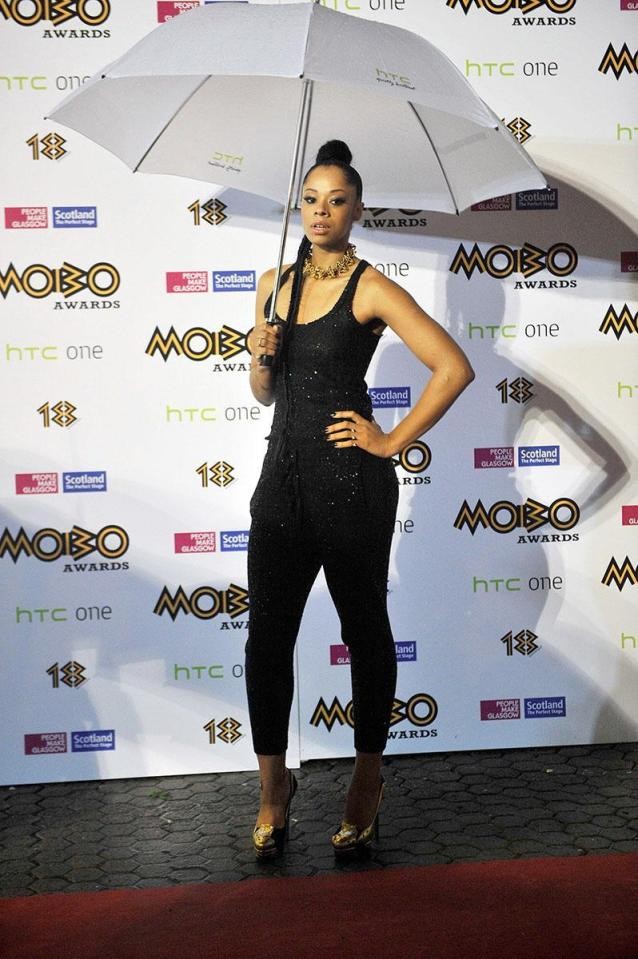 Toure and his wife.