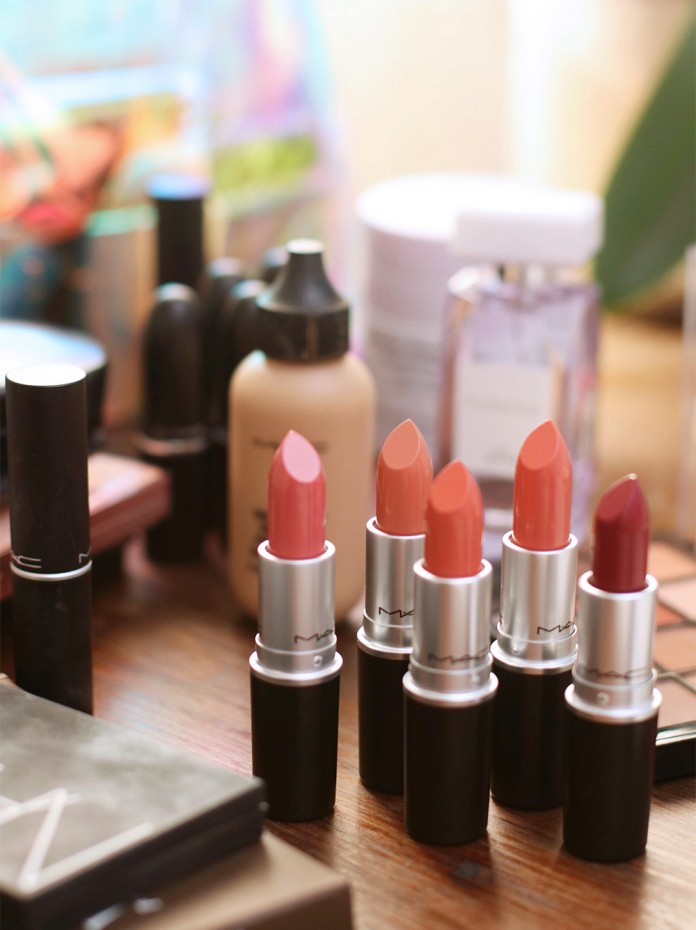 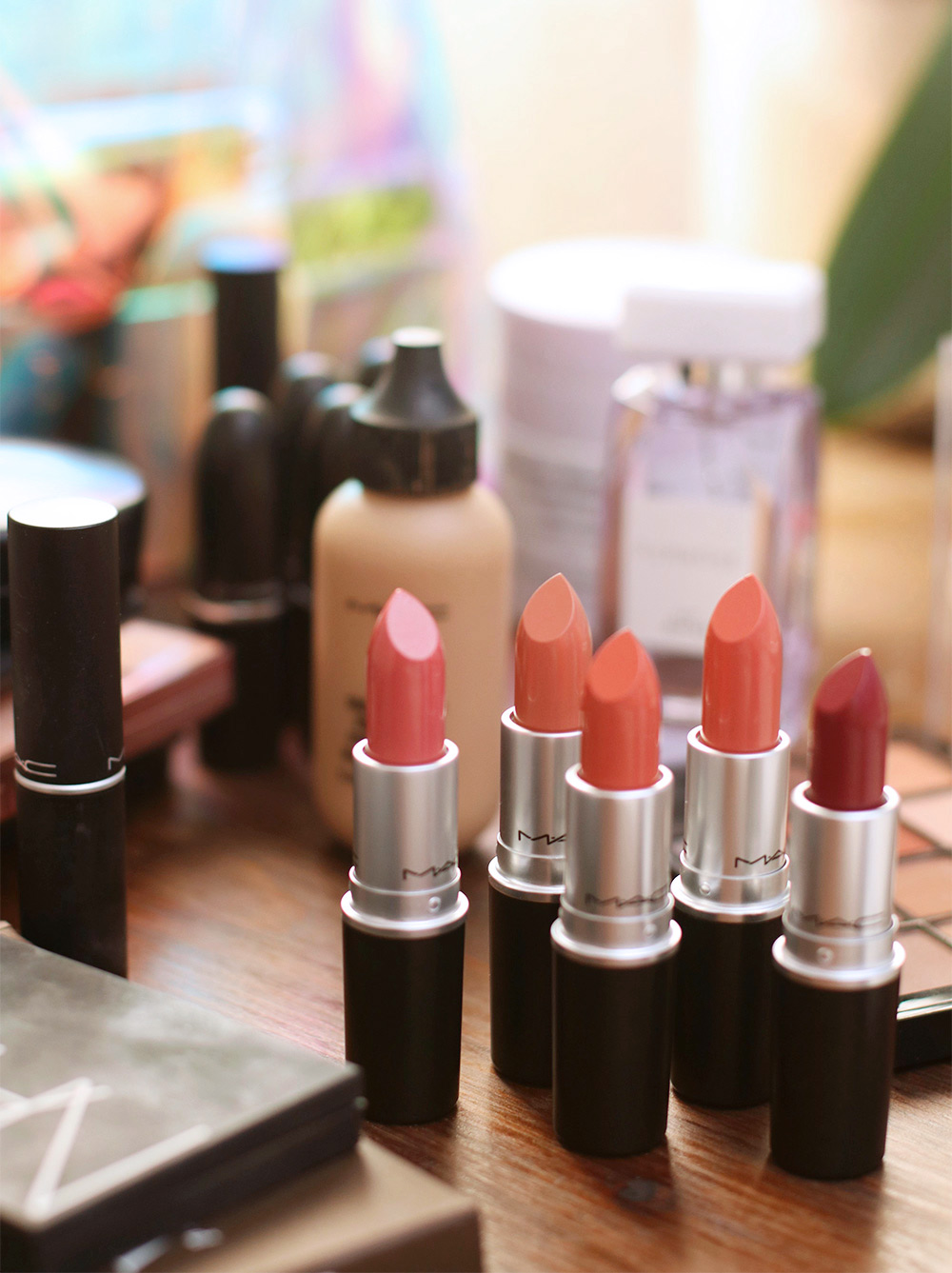 Did you really think I could stop at five?? GIRL, YOU SO CRAZY!

UGH, keep telling yourself that, Karen. Seriously, I’m only one or two tubes away from an intervention.

YES! These corals (like these from earlier today) are in the MAC permanent line. One of them, Ravishing, is an old fave I’ve been wearing for years, but the other four are pretty new to my personal coral kingdom, like Koi Coral, a creamy, marvelously moisturizing peachy nude coral Cremesheen that happens to share part of its name (albeit with a different spelling) with one of Connor Claire’s nicknames (“Coywolf,” which sometimes gets shortened to “Coy”).

I think of her whenever I wear it.

Mmm, I’m tasting that signature MAC vanilla flavor on my lips right now. It tastes like coming home, and it feels like everything is right again with the world…

I mean, it’s been around a while, but I forgot it was in the permanent collection. It almost functions as a nude.

Nippon is another peachy coral, but it’s less beige than Shy Girl. Like Koi Coral, it’s also a Cremesheen, so it’s creamy and mega moisturizing. It’s like a drink of water for dry lips. 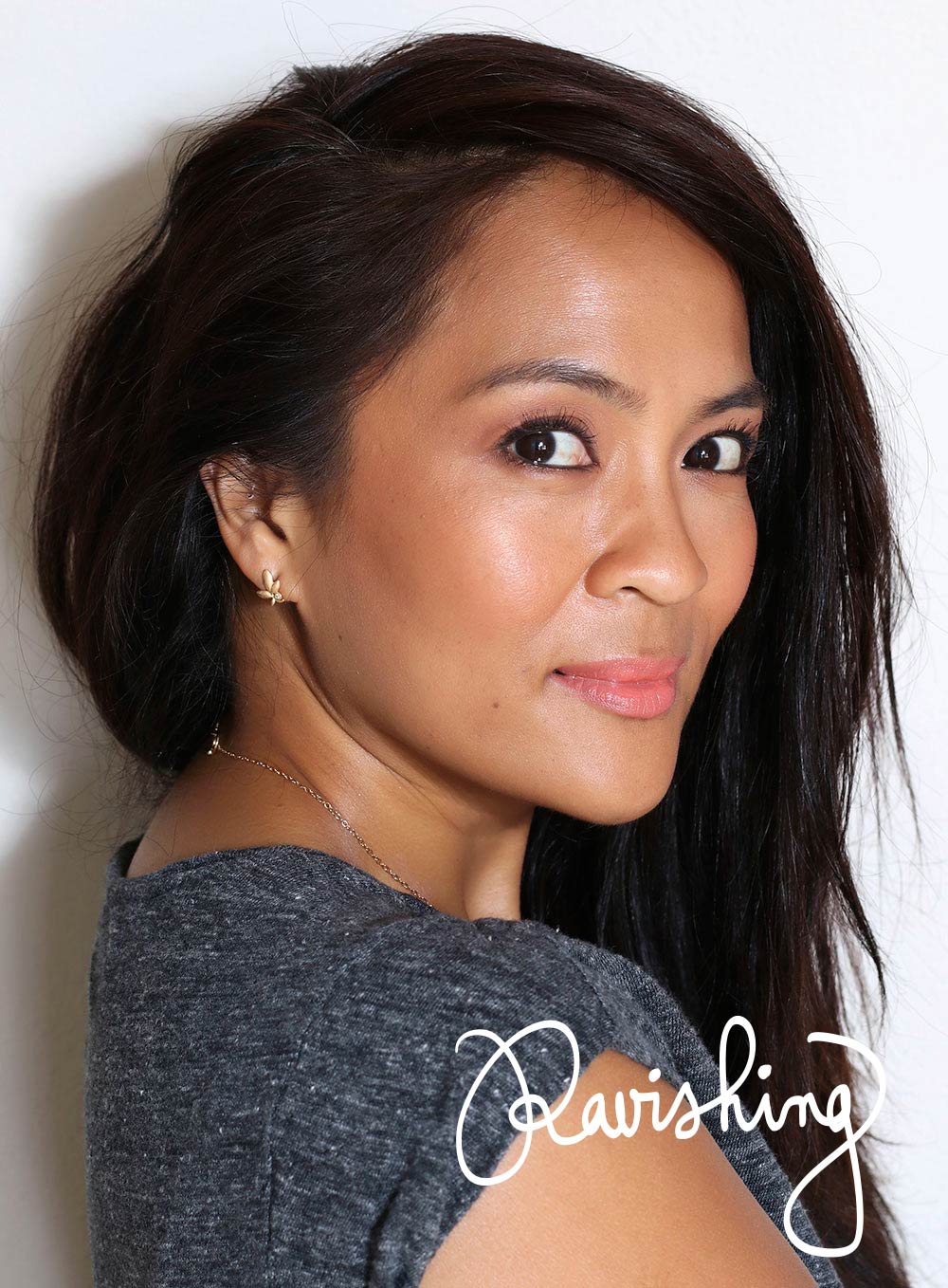 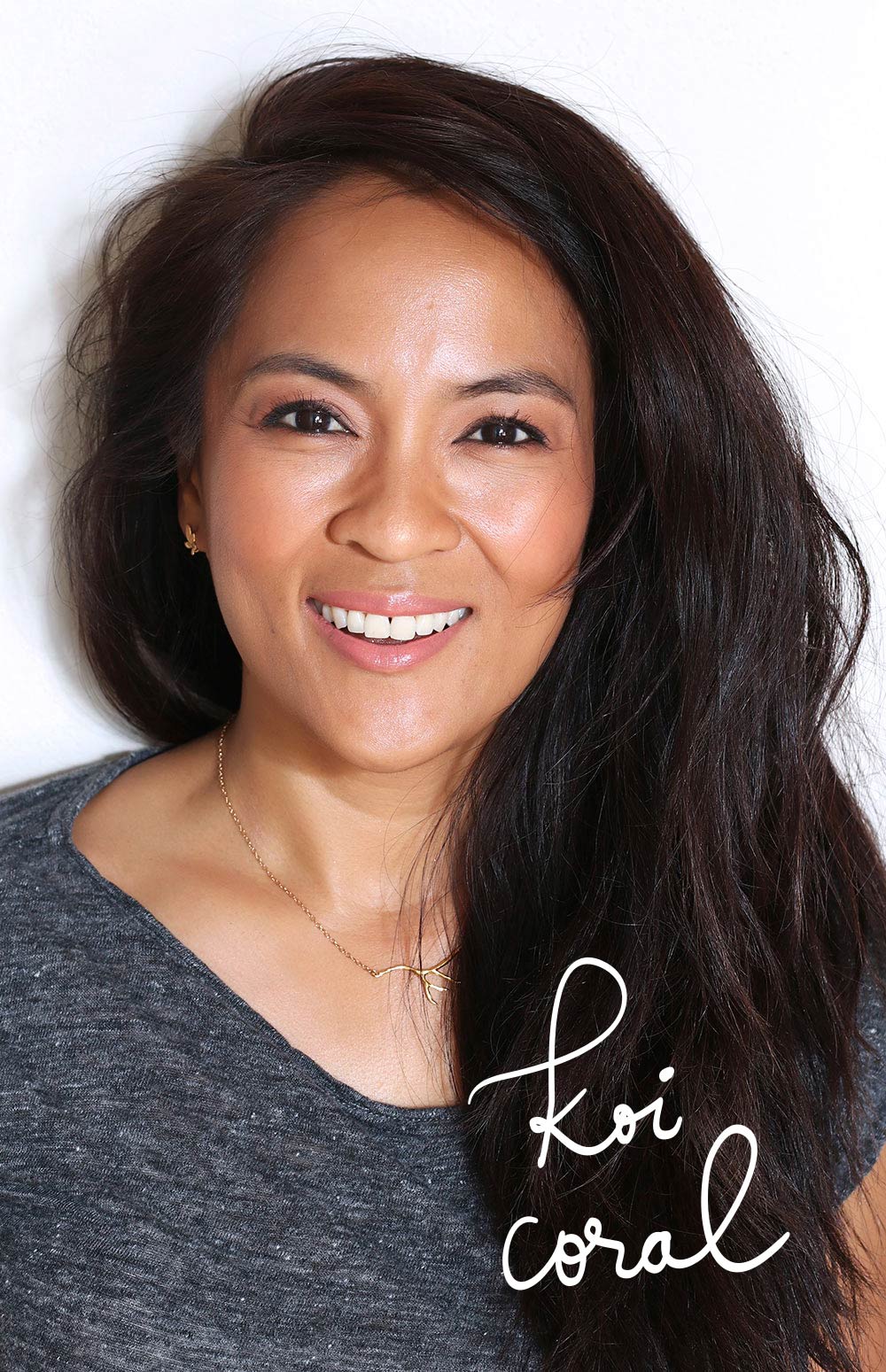 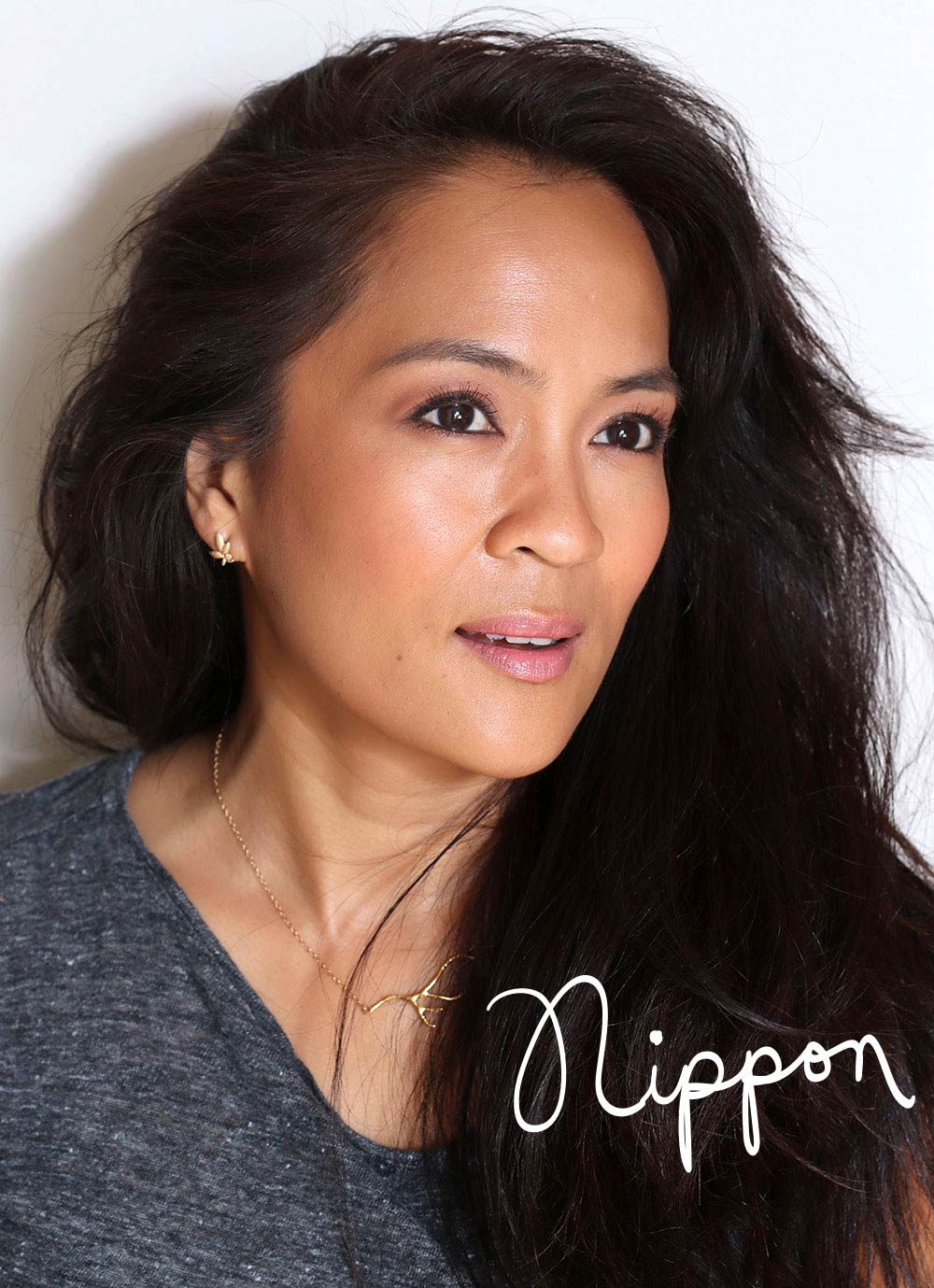 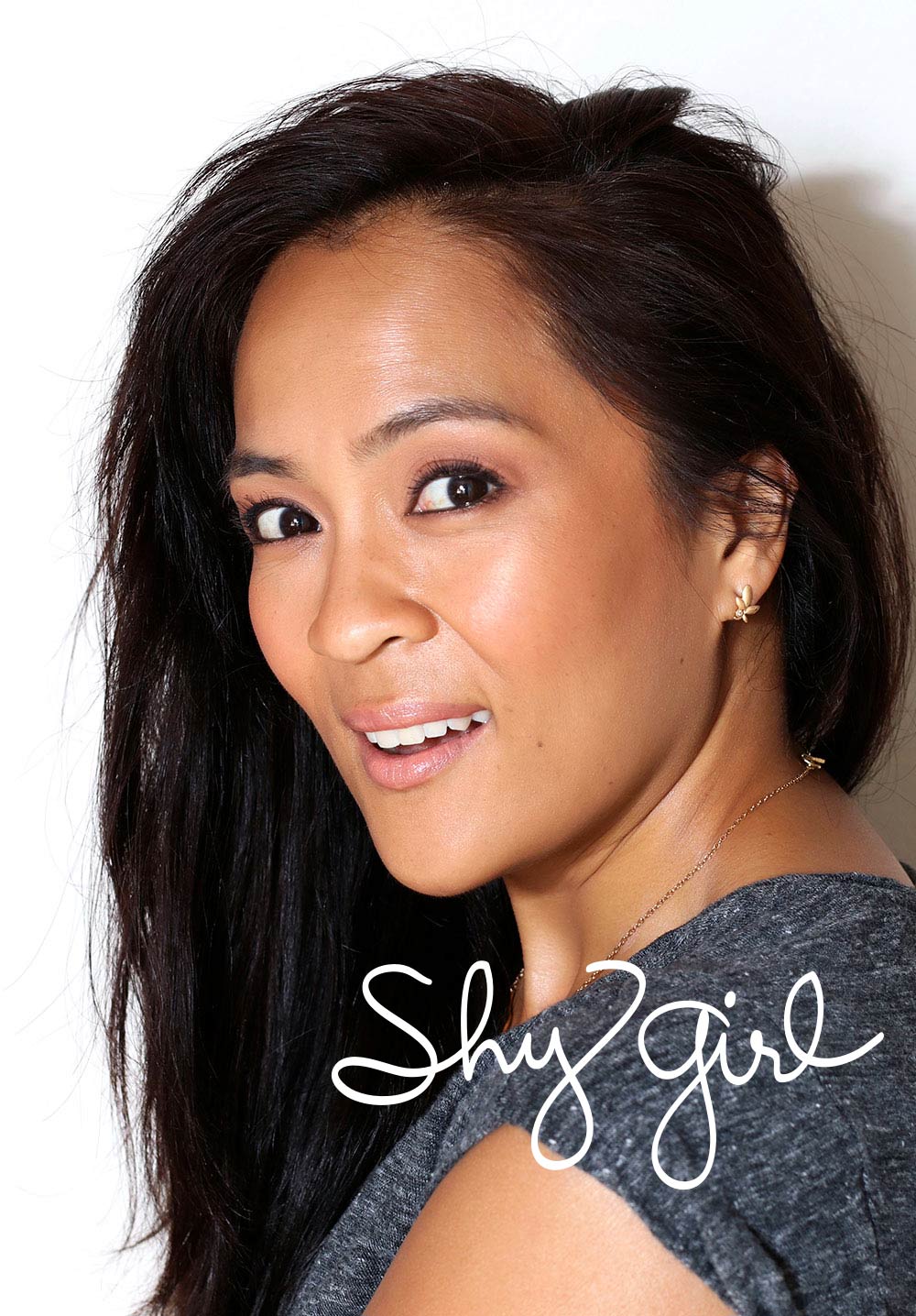 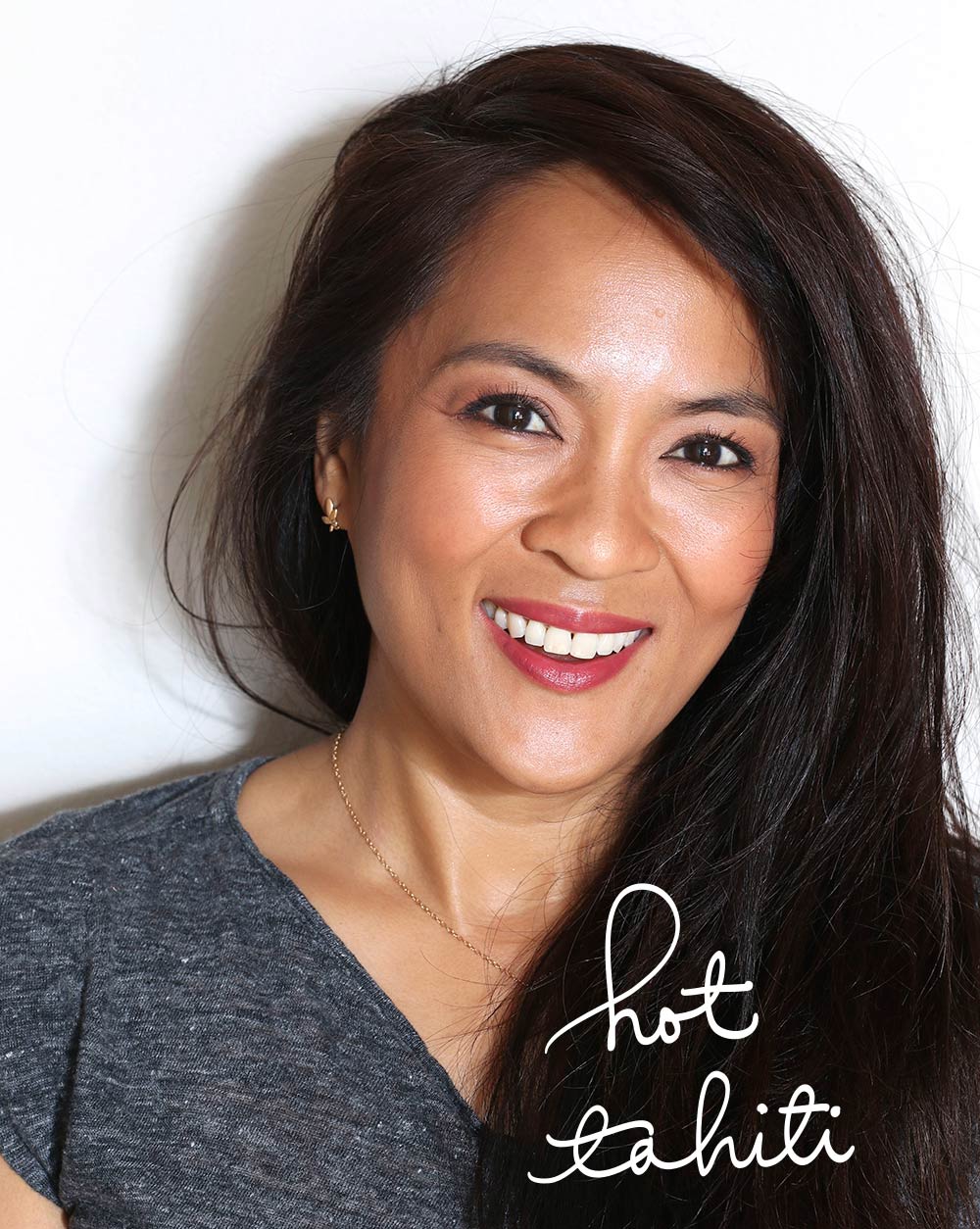 And then there’s Hot Tahiti! It’s a reddish coral with MAC’s Glaze finish, a finish that I feel doesn’t get the love it deserves.

The Amplifieds, Mattes and Cremesheens get heaps of adoration, but I hardly ever see the Glazes getting their props. I think they should, because they’re just as moisturizing and creamy as the Cremesheens. They might not be as pigmented, but with darker colors like Hot Tahiti, that can be a good thing, ’cause you don’t have to be as precise.

I also like that they look “worn in” when you apply them. Remember when I was talking about the Milk Makeup Lip Colors the other day and said that they look like you’ve been wearing them for hours right after you apply them? The MAC Glazes are like that, too, except their finish is creamy instead of matte.

Anyway, just a few more corals for your consideration! And don’t forget that the MAC Lips Lips Lips promotion is still going (ends June 25th). You get a free full-sized lipstick with any two lip product purchases.