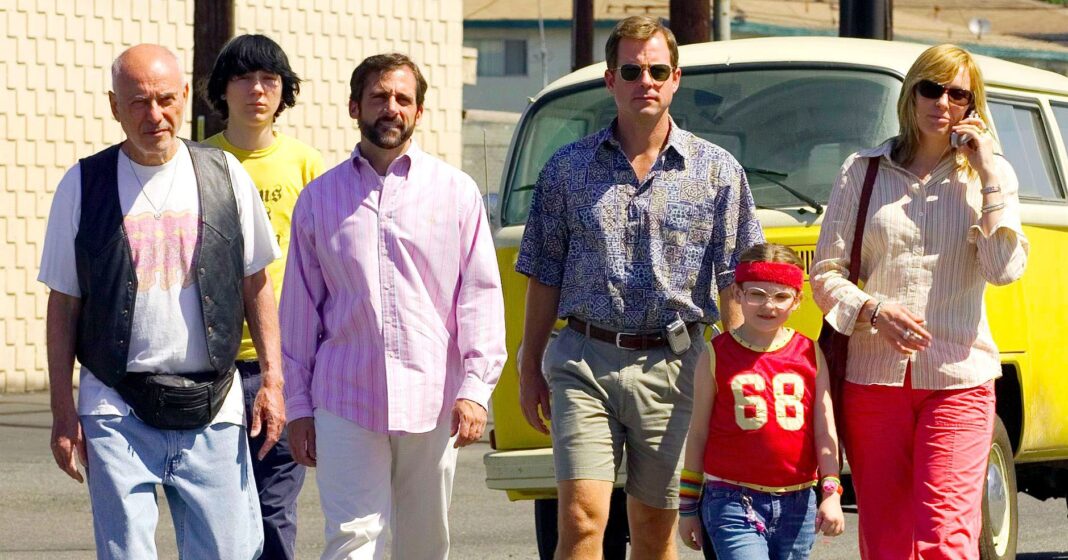 A delightfully dysfunctional family. Little Miss Sunshine quickly became a beloved cult classic after it was released in 2006.

The Oscar-nominated film centers on the Hoovers who take a spur-of-the-moment road trip from Albuquerque, New Mexico, to California after their daughter Olive (Abigail Breslin) qualifies for a beauty pageant. However, with every member of the family dealing with their own personal issues — from suicidal Frank (Steve Carell) to overbearing Richard (Greg Kinnear) and hedonistic grandparent Edwin (Alan Arkin) — the getaway doesn’t go smoothly. After arriving at the pageant with moments to spare, quirky Olive gives an iconic performance of Rick James’ “Super Freak.” Her family joins her onstage to the concern of the pageant directors and the delight of a few fellow weirdos in the audience.

Part of the appeal of Little Miss Sunshine was the dynamic between the various members of the Hoover family, which was a result of the cast’s strong bond. “I remember in rehearsal our directors were trying to establish a family dynamic, and they said, ‘Why don’t you guys get in the van in character and we’ll go drive,’” Paul Dano, who played Dwayne, recalled during an October 2018 appearance on The Tonight Show Starring Jimmy Fallon.

Immediately after they pulled onto the road, Arkin and Kinnear got into an argument about stopping for the bathroom, with the latter insisting that they wait until they arrived at their destination.

“Arkin was like, ‘At the next red light, I’m getting out to pee,’” Dano continued. “And Greg Kinnear ran the next red light. Just because he did not want to give into grandpa, who clearly needed to pee [and] just to piss him off. … And that was the family dynamic.”

While the cast still has fond feelings about working on Little Miss Sunshine, Breslin confessed in July 2021 that she has struggled to get people to separate her from Olive. “Sometimes people forget that I’m 25 years old and not 9 anymore,” she explained to the U.K. news outlet iNews at the time. “People tend to want to keep you in one specific pigeonhole.”

She continued: “I don’t want to disrespect [Little Miss Sunshine]. It’s sweet in a way because I think people felt so emotionally attached to that role and to that film. They want me to be Olive. I understand that. I’ll always have a bit of Olive in me, but I want to try new things.”

Keep scrolling to see what Breslin — and the rest of the cast — have done since Little Miss Sunshine‘s release. 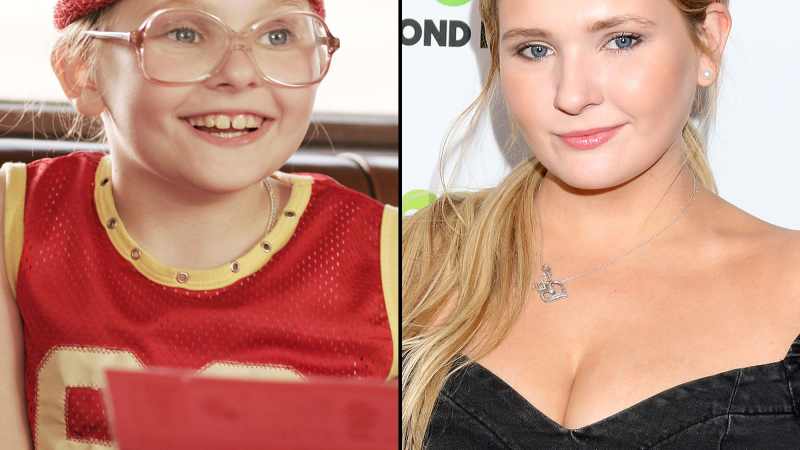 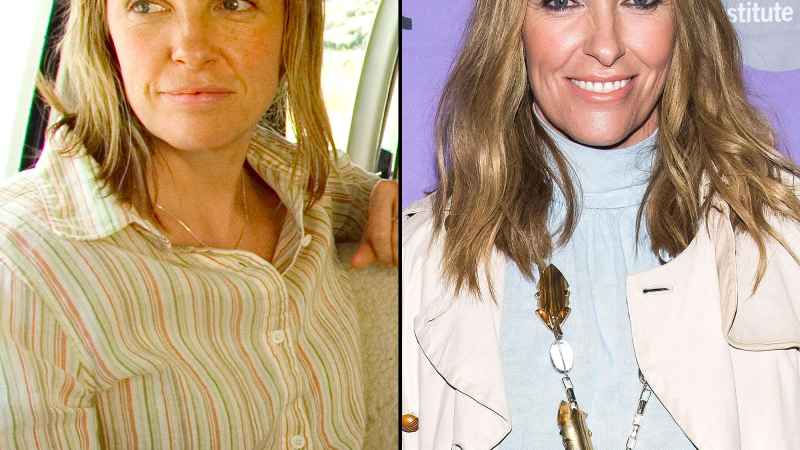 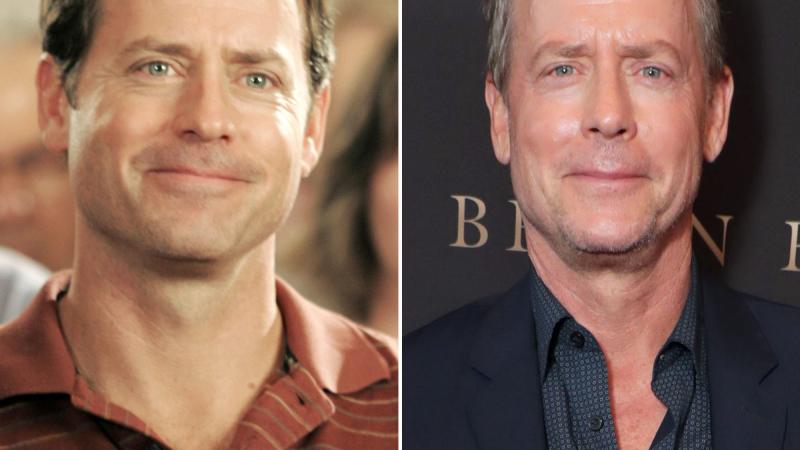 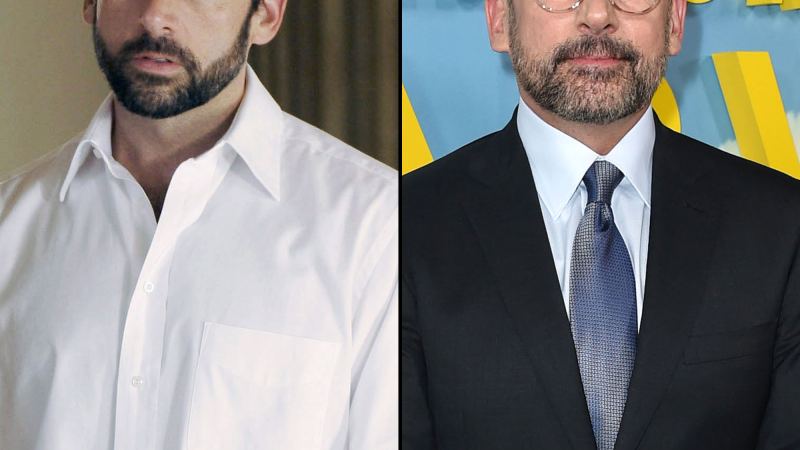 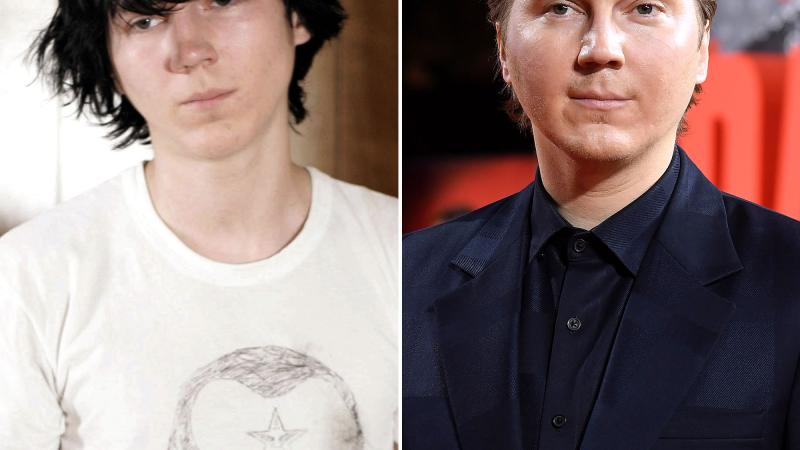 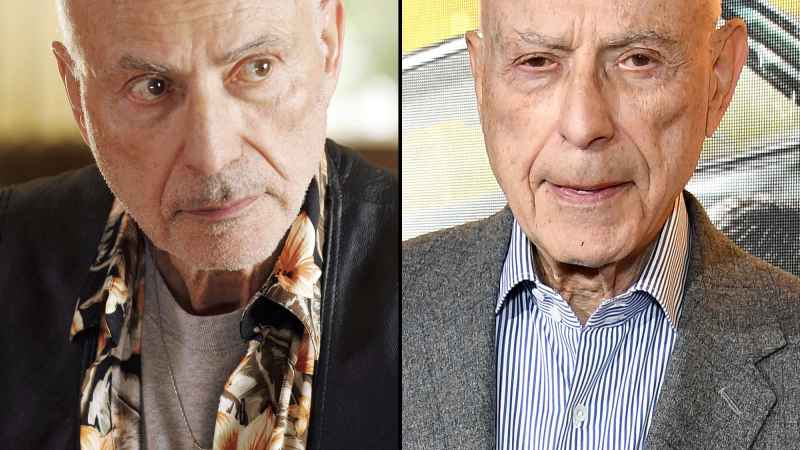 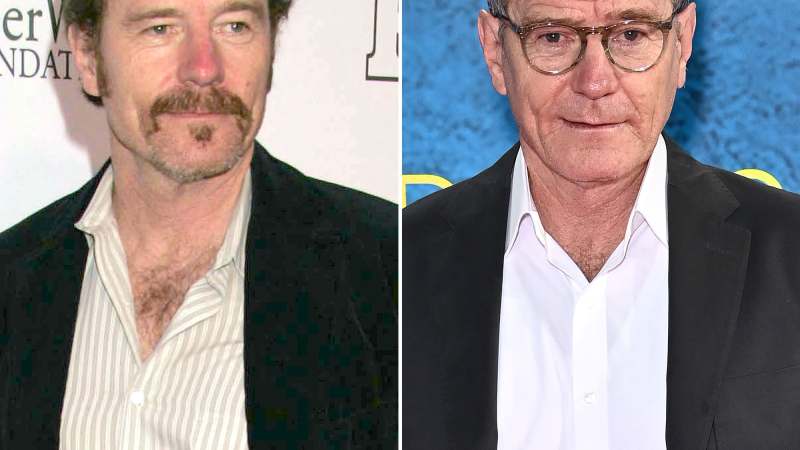