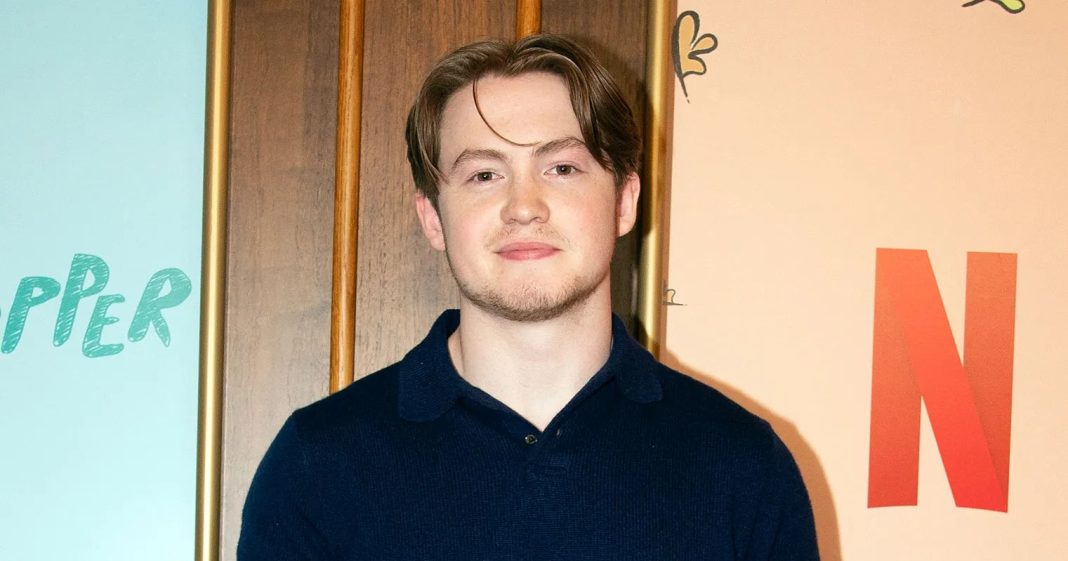 When Heartstopper premiered on Netflix in April 2022, sweet rugby star Nick Nelson quickly won the hearts of audiences everywhere — including Kit Connor, the actor who plays him on the show.

Also read: Kim Kardashian And Pete Davidson Have Taken A Huge Step In Their Relationship

“Nick is, in many ways, who I aspire to be,” the Rocketman actor told Them in April 2022 about his character. “I’d love to say that I was just pure and wonderful and kind and just generally as lovely as Nick or Charlie. They’re just so pure. I don’t really know what other words to use. That’s what I try to be, and that’s what I think everyone should try to be. Nick and Charlie are great role models for not just kids growing up, but really, everyone.”

Based on the graphic novels by Alice Oseman, Heartstopper centers on Charlie (Joe Locke) a shy, openly gay teen dealing with bullying from his fellow classmates and a secret relationship with a fellow student. However, when he sits next to Nick in class, the two develop a close friendship that turns into something more as the rugby player slowly comes to terms with his sexuality. Heartstopper chronicles the duo — and their group of friends — as they navigate the ups and downs of romance, high school and discovering who they truly are.

One of the show’s most touching moments occurs when Nick comes out to his mother as bisexual and confesses that he and Charlie are dating. “There was a tweet from a Heartstopper fan, and they essentially tweeted out that they used that [scene] to come out to their parents,” Connor told NBC News in May 2022. “That one scene was able to give this person the comfort and the confidence to be truthful to themselves, be honest with their parents and just be unapologetically themselves, and I think that’s a beautiful thing and a real honor, especially for someone who is 18 years old like me.”

While it has occasionally been overwhelming for Connor to play such a beloved character, the Ready Player One actor is thankful that Nick and Charlie’s story has been able to reach the people who need it most. “The responses have been really positive, and there have been some really powerful things that have happened that have really touched us as a cast and made us feel like we’ve made a difference a little bit,” he told the outlet. “But then at the same time, it is very overwhelming.

Connor continued: “I think what we’re all trying to do as a cast is just to enjoy it, soak it up and be happy that people like the show that we made, I suppose.”

Keep scrolling to learn more about one of Heartstopper‘s beloved leading men: 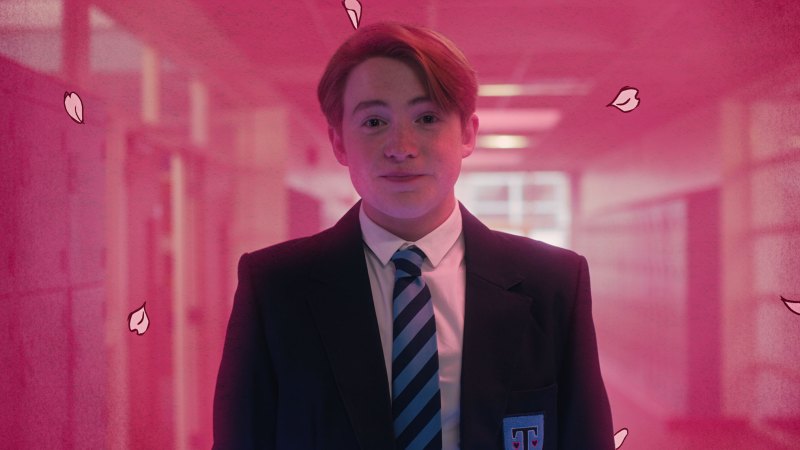 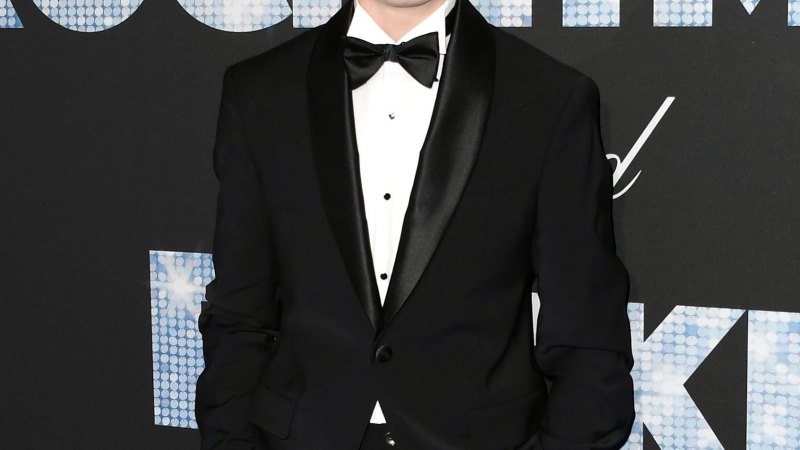 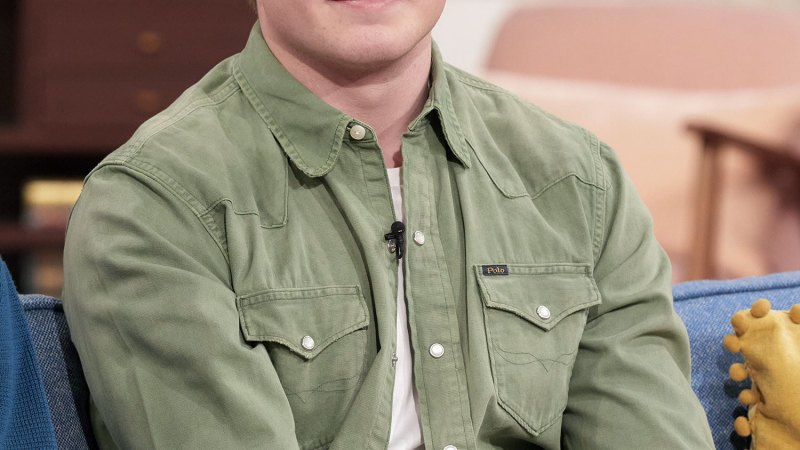 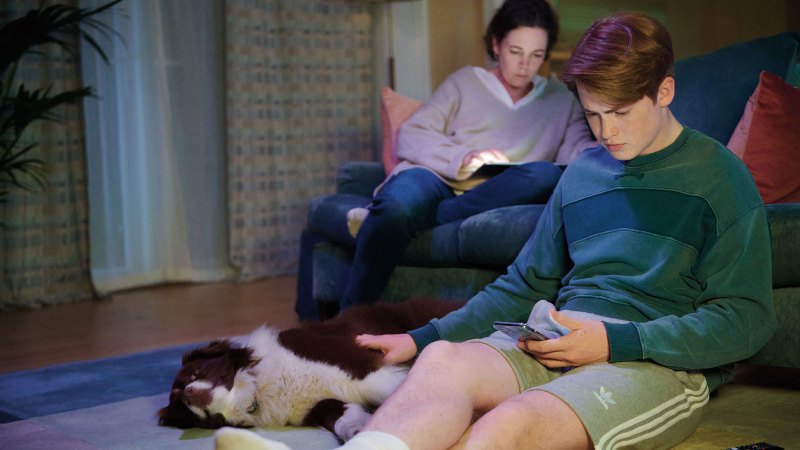 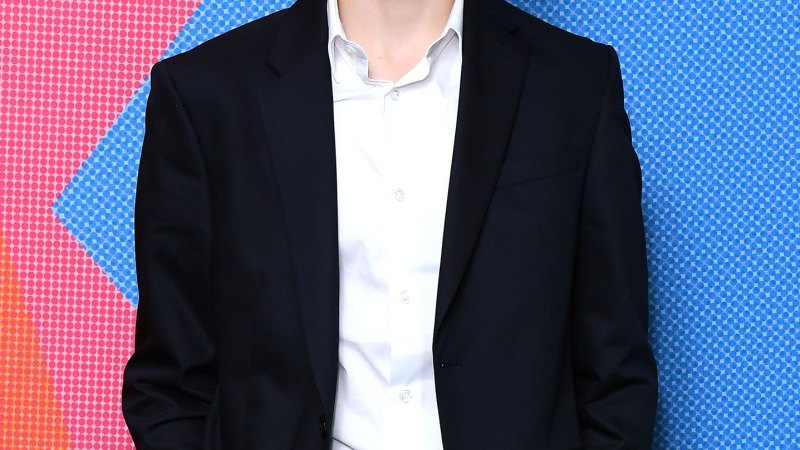