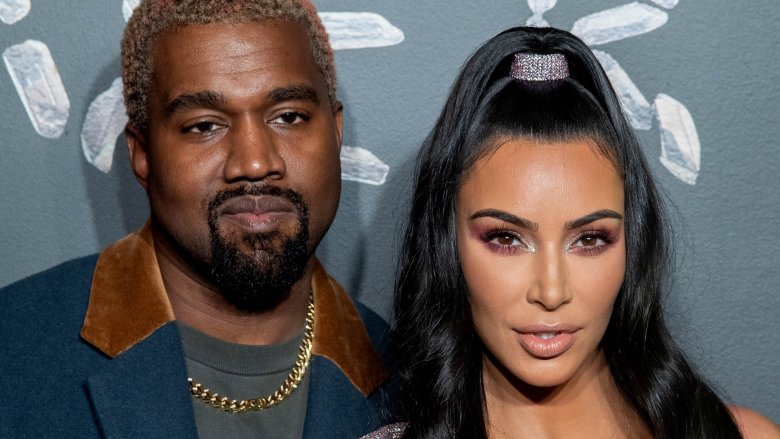 Celebrity couple Kim Kardashian and Kanye West may soon have a family of six!

People magazine reports that the reality TV star and the rapper are expecting their fourth child via surrogate. And, according to Us Weekly, Kardashian and West will have a baby boy, as the two stars had only a male embryo left after welcoming daughter Chicago via surrogate in January 2018. A source told Us Weekly that Kardashian and West’s future child will arrive “in very early May.”

In late January 2018, People reported that Kardashian was thinking about having another kid — despite having had Chicago just shortly before. A source said, “Kim definitely wants more kids. She is so happy being a family of five. She wants the family to get even bigger!”

The insider noted, “Even before Chicago was born, Kim was talking about asking the surrogate to carry her next baby.”

However, as reported by E! News, Kardashian called the rumors that she was already planning to expand her family “fake news.” At the time, a source told the celebrity news site, “They definitely aren’t planning or discussing having another child yet. Kim always says she wants ‘a million kids,’ but they aren’t acting on it currently. They’re happy in love with their family right now.”

So, were the rumors false at the time? Or was Kardashian simply trying to keep her plans under wraps? We’ll just have to wait until Kardashian or her husband comment on the news to find out.

Whatever the case, Kardashian’s fourth child may wind up being her last. In an interview with Elle published in March 2018, Kardashian said that she’d likely have four kids at most. “I don’t think I could handle more than that,” she said. “My time is spread really thin. And I think it’s important that in all couples, the mom gives the husband as much attention as the kids.”

Besides baby Chicago, Kardashian and West are also parents to daughter North, 5, and son Saint, 3.