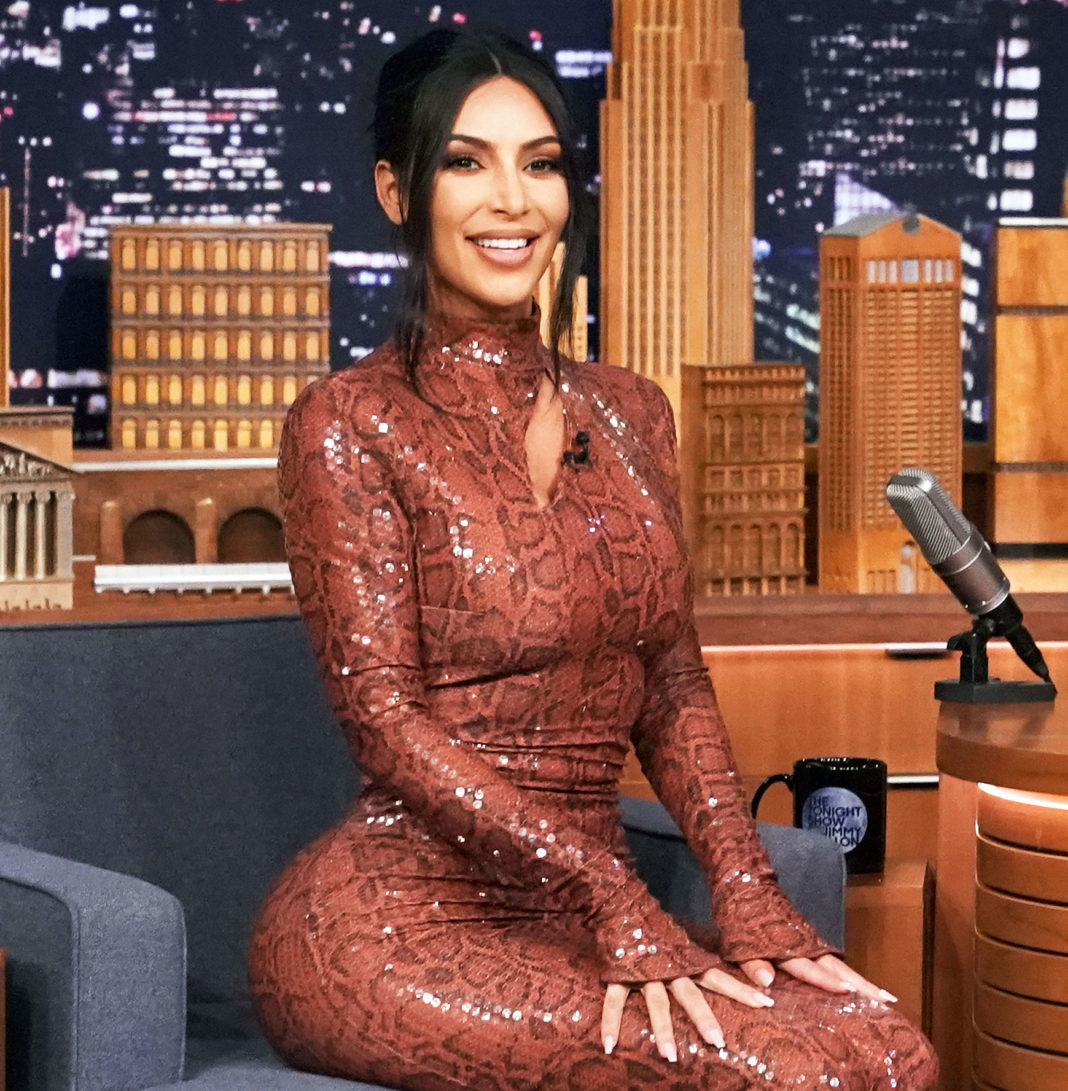 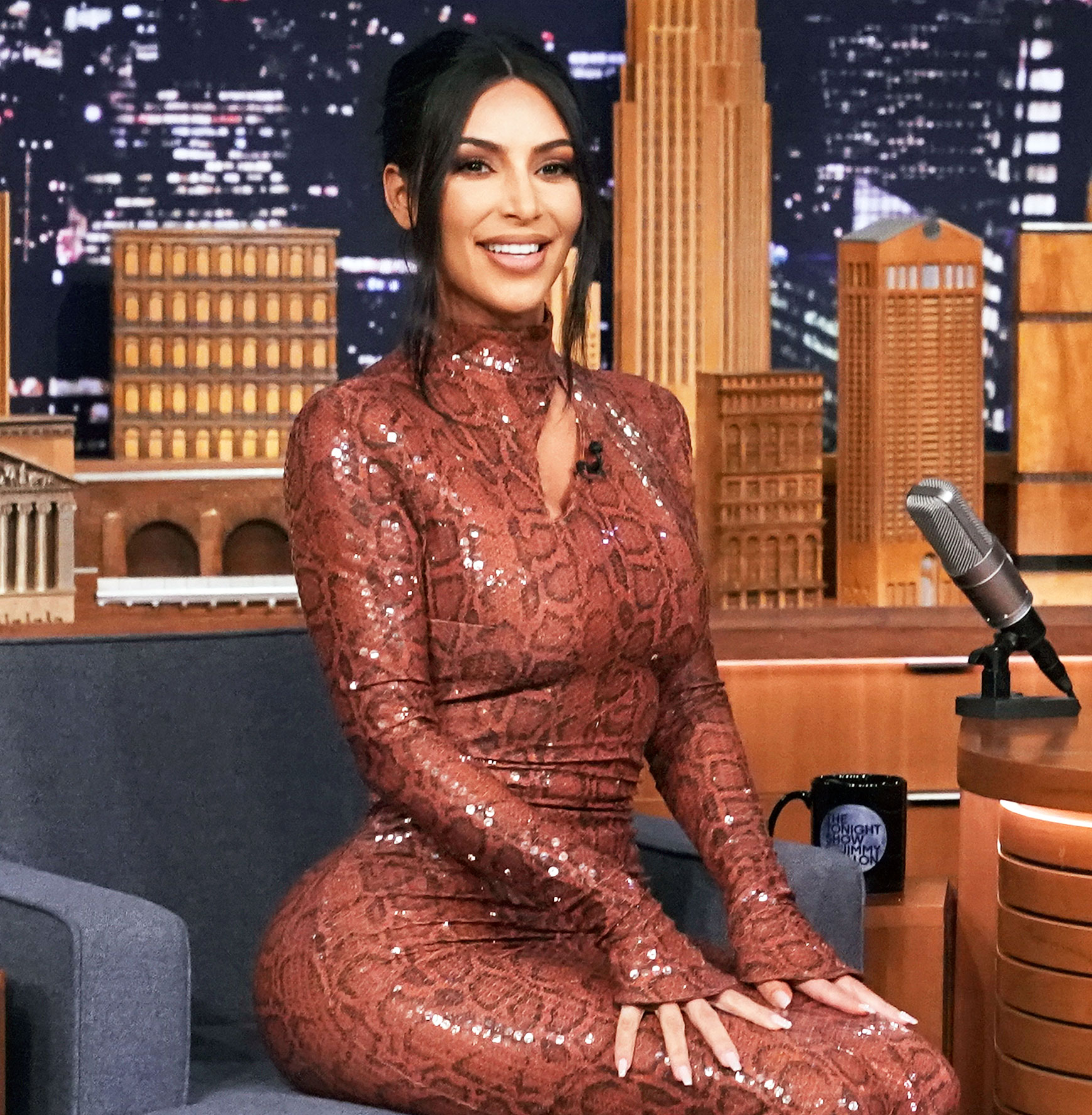 Kim Kardashian is at it again. The KKW Beauty founder is taking her work with prison reform to another level.

Following Kardashian’s help to get the First Step Act passed, the first person released from jail as a result of the new prison reform act was Matthew Charles. The reality star recently came across an article that said Charles, who was granted clemency earlier this year, wasn denied housing due to his background, which included 20 years in prison, and has agreed to help him get back on his feet.

“Kim reached out privately to Matthew yesterday after hearing he was having a hard time getting approved for an apartment and has generously offered to pay five years of his rent,” Tim Hardiman, a senior producer at CMT in Nashville, exclusively told Us Weekly on Monday, March 11. “He was overwhelmed by Kim’s offer and graciously accepted. Her generosity will allow him to save enough money to eventually put a down payment on a house. It’s truly changed his life.”

Hardiman added that the reality star first heard about Charles’ story when she saw a Nashville Public Radio article about his return to prison. The Nashville man, convicted on drug and weapon charges, served 20 years of his 35-year prison sentence before earning early release in May 2016. Two years later, however, he was ordered to finish his sentence before being freed again in January 2019.

“Kim then met with President Trump in May of last year to speak to him about pardoning Alice Johnson, and also mentioned Matthew Charles in that conversation,” Hardiman explained. “She later discussed Matthew’s situation when she met with the president in September.”

Charles, for his part, expressed his gratitude for Kardashian in a heartfelt Facebook post on Sunday, March 10.

“I just received the most wonderful news tonight that I just had to share with everyone,” he wrote. “Kim Kardashian-West … heard about my situation. Was moved and has decided to help me. And to me in an unbelievable way.”

Charles added: “Kim did not do this for attention or publicity, but I had to share it, because it’s to good not to, and my heart is about to burst with happiness, that I wish you to rejoice in this news with me. And many of your responses about the outcome of my dilemma prophesied it. GOD IS GOOD!!!. WHAT THE DEVIL MEANT FOR BAD, GOD REVERSED AGAIN, FOR MY GOOD.”

Prior to campaigning to get the First Step Act passed, Kardashian advocated for Alice Marie Johnson for months before she was finally freed from prison. Johnson, who had been serving a life sentence without parole as a first-time nonviolent drug offender, was granted clemency by President Trump in June 2018.

The Keeping Up With the Kardashians star has also made multiple trips to the White House to be a part of active discussions and listening sessions regarding prison reform.

“Let me tell you something. If Kim Kardashian had not gone to the White House to talk to Donald Trump, we would not have passed this bill,” CNN political commentator Van Jones told TMZ in December 2018 of Kardashian’s work.