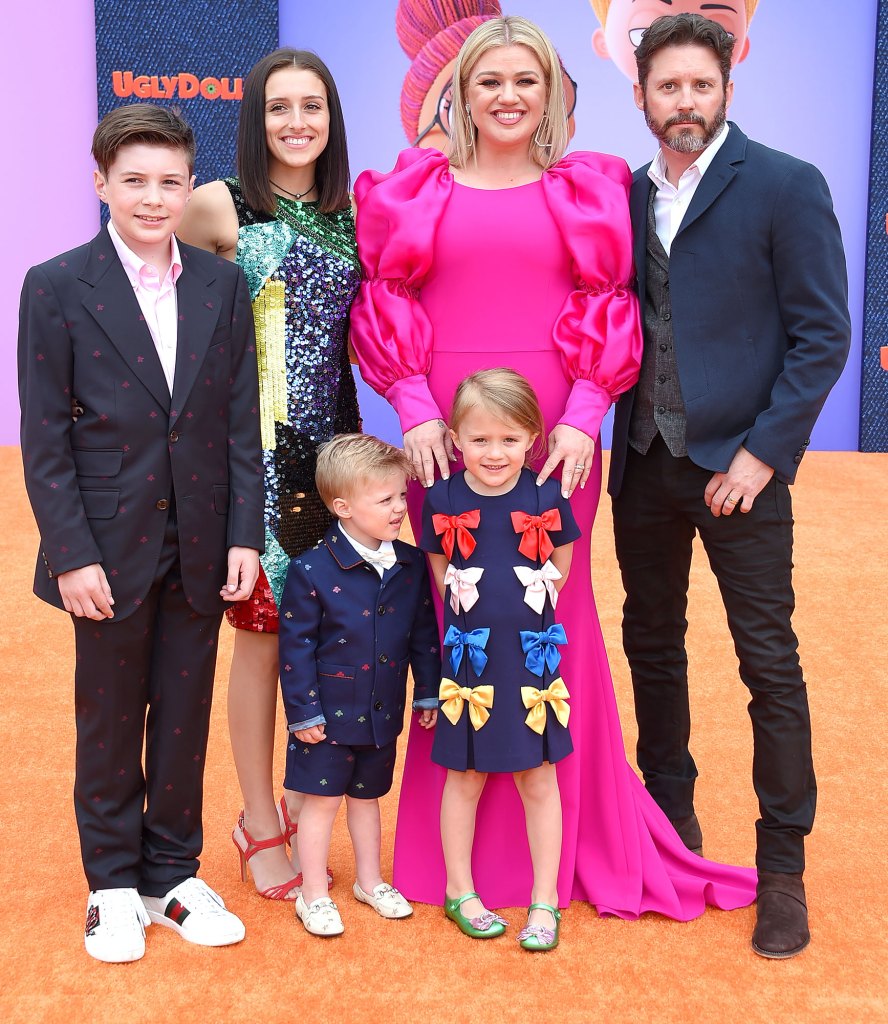 Kelly Clarkson and Brandon Blackstock: The Way They Were Read article

According to the court documents obtained by The Blast, the 38-year-old American Idol alum and the 43-year-old manager are on the same page when it comes to the custody of their 5-year-old daughter, River, and 4-year-old son, Remington. Both Clarkson and Blackstock are seeking legal and joint physical custody of their two kids.

While the “Breakaway” songstress filed for divorce first on June 4, both Clarkson and Blackstock listed their date of separation as “to be determined” on their respective petitions. News broke on June 11 that the duo called it quits after nearly seven years of marriage.

In her divorce filing, Clarkson asked the court to deny any request for spousal support for Blackstock, who works with her on The Kelly Clarkson Show. The Grammy winner also asked the judge to enforce their prenuptial agreement. Blackstock, meanwhile, checked “other” on the spousal support box on his petition and listed “reserved.”

A source close to Clarkson previously told Us Weekly that the former couple clashed “on so many levels” during their marriage.

“And being in quarantine together heightened their problems to the point of no return. So she filed for divorce,” the source explained. “Everyone thought Kelly and Brandon had the perfect marriage, but they definitely didn’t. Brandon’s very laid-back, whereas Kelly’s pretty high-strung.”

The duo cited “irreconcilable differences” as the reason for their split.

While Clarkson has yet to publicly address their divorce, she did thank Blackstock after winning a Daytime Emmy Award for Outstanding Entertainment Talk Show Host last month.

“OH MY GOSH!!!!!! What is happening?!!!! This is amazing!!! Thank y’all so much!!! And a MAJOR thank you to my entire crew that really is the reason I won!!! I can’t wait to celebrate with our whole crew when humans can congregate again!! This calls for a PARTY!!!!” Clarkson tweeted. “Thank you so much to @BBlackstock for believing in me & convincing me to do @KellyClarksonTV show and @lifeofT for being the greatest friend/assistant.”

More recently, she noted on the social media platform that 2020 has been “challenging” as she wraps up the freshman season of the talk show.

“Shout out 2 every single guest I’ve had while taping my show this summer,” she tweeted on Tuesday. “This year has been challenging, overwhelming &sometimes it feels like hope is lost BUT I have had the honor of meeting some incredible humans doing amazing things &keeping hope alive &I want 2 say THANK U