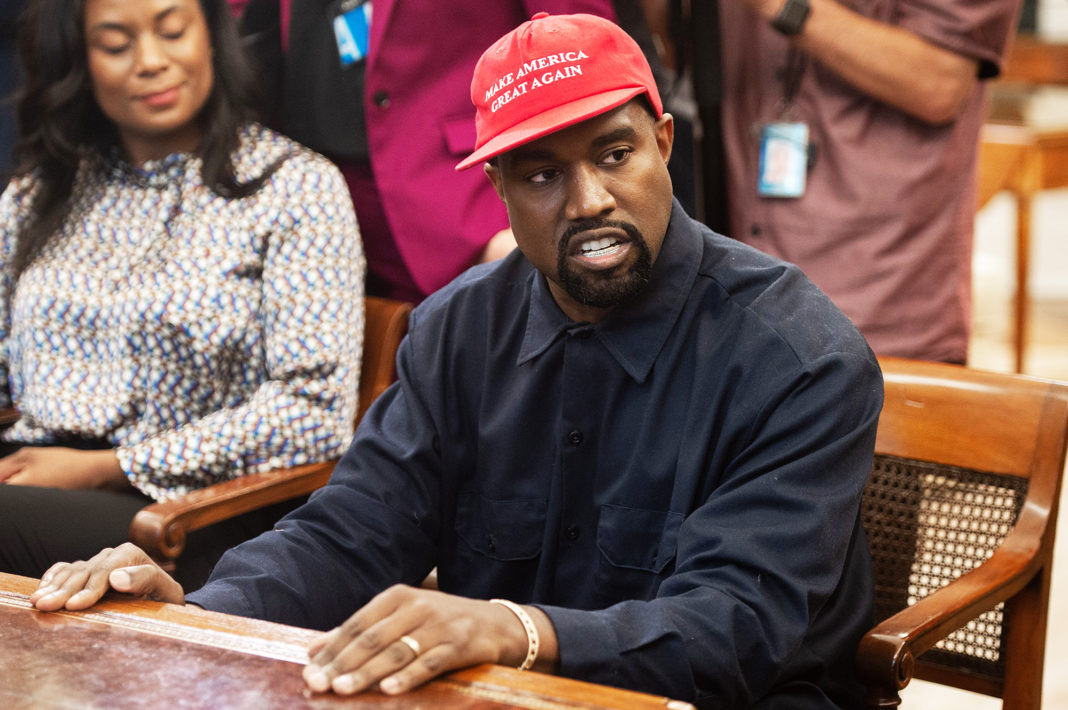 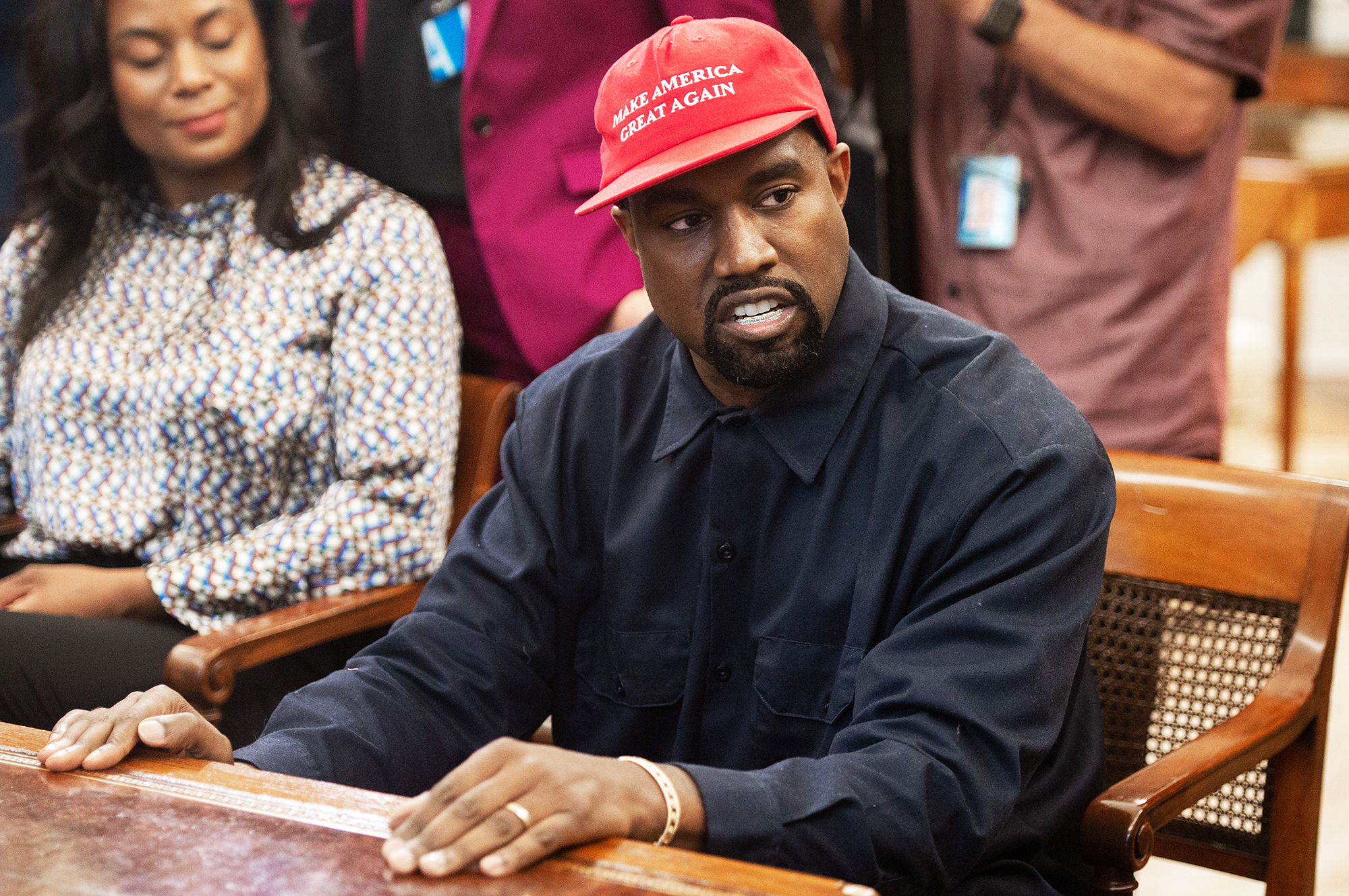 Kanye West speaks during his meeting with Donald Trump in the Oval Office of the White House in Washington, DC on October 11, 2018.SAUL LOEB/AFP/Getty Images

Having second thoughts? Kanye West emphasized his political views in a Twitter rant and clarified his connection to the Blexit (“black exit”) campaign.

Kanye West’s 13 Most Intriguing Quotes of All Time

“I support creating jobs and opportunities for people who need them the most, I support prison reform, I support common-sense gun laws that will make our world safer,” the Grammy winner, 41, tweeted on Tuesday, October 30. “I support those who risk their lives to serve and protect us and I support holding people who misuse their power accountable. I believe in love and compassion for people seeking asylum and parents who are fighting to protect their children from violence and war.”

West thank thanked his “family, loved ones, and community for supporting my ACTUAL beliefs and my vision for a better world.”

The Adidas designer, who made headlines on Sunday, October 29, for designing T-shits for Blexit, also addressed his relationship with the movement’s communication director, Candace Owens.

“I introduced Candace to the person who made the logo and they didn’t want their name on it so she used mine. I never wanted any association with Blexit. I have nothing to do with it,” he tweeted of the organization that describes itself as “a frequency for those who have released themselves from the political orthodox.”

West added: “My eyes are now wide open and now realize I’ve been used to spread messages I don’t believe in. I am distancing myself from politics and completely focusing on being creative !!!”

The Yeezy founder’s slew of tweets come weeks after he met with President Donald Trump. West’s wife, Kim Kardashian, told Extra earlier this month that she is “proud” of him for meeting with the commander-in-chief, 72, “to go talk about the city of Chicago and to hep with some really exciting things.”

Kardashian, 38, who took to her Instagram Story on Tuesday to shed light on immigrant children being separated from their families, told Extra that West “might not be the best communicator, but he has the best heart and I know what he wants to accomplish.”

West hasn’t shied away from expressing his support for Trump in the past. During his September appearance on Saturday Night Live, the “Famous” rapper ranted about the president, who he famously met with in December 2016 in New York City one month after Trump won the presidential election.