Jamie Otis Rehomes Her Dog to Protect Her Daughter: Photo 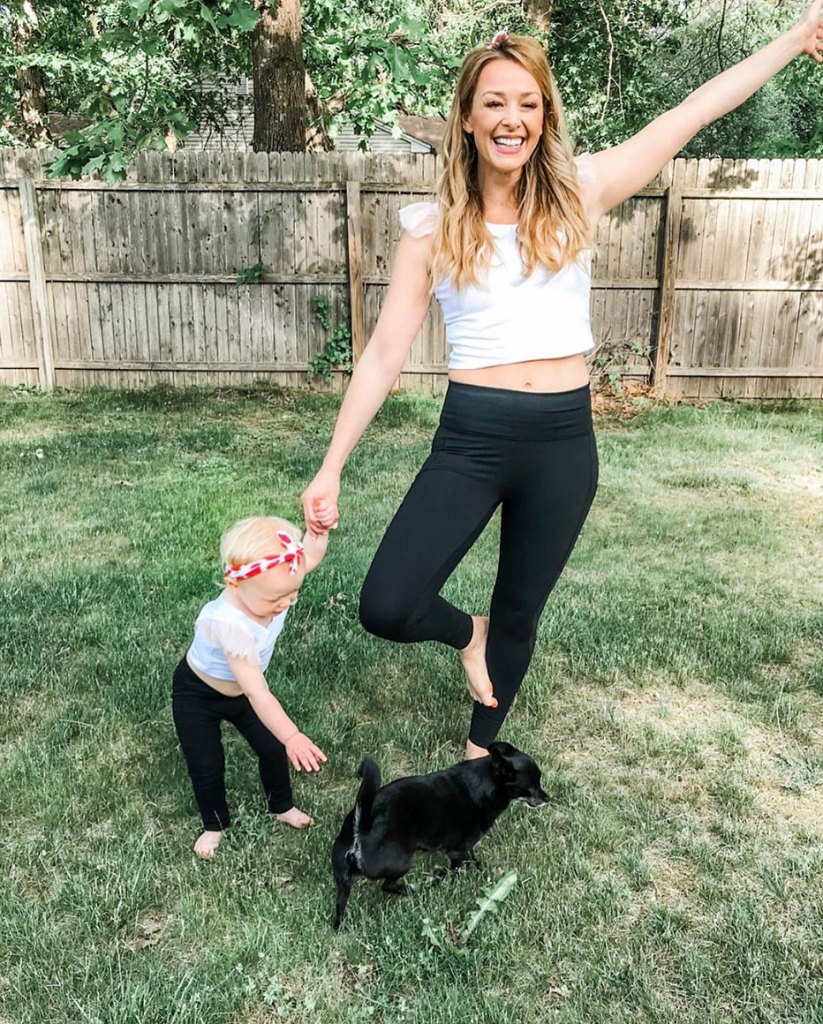 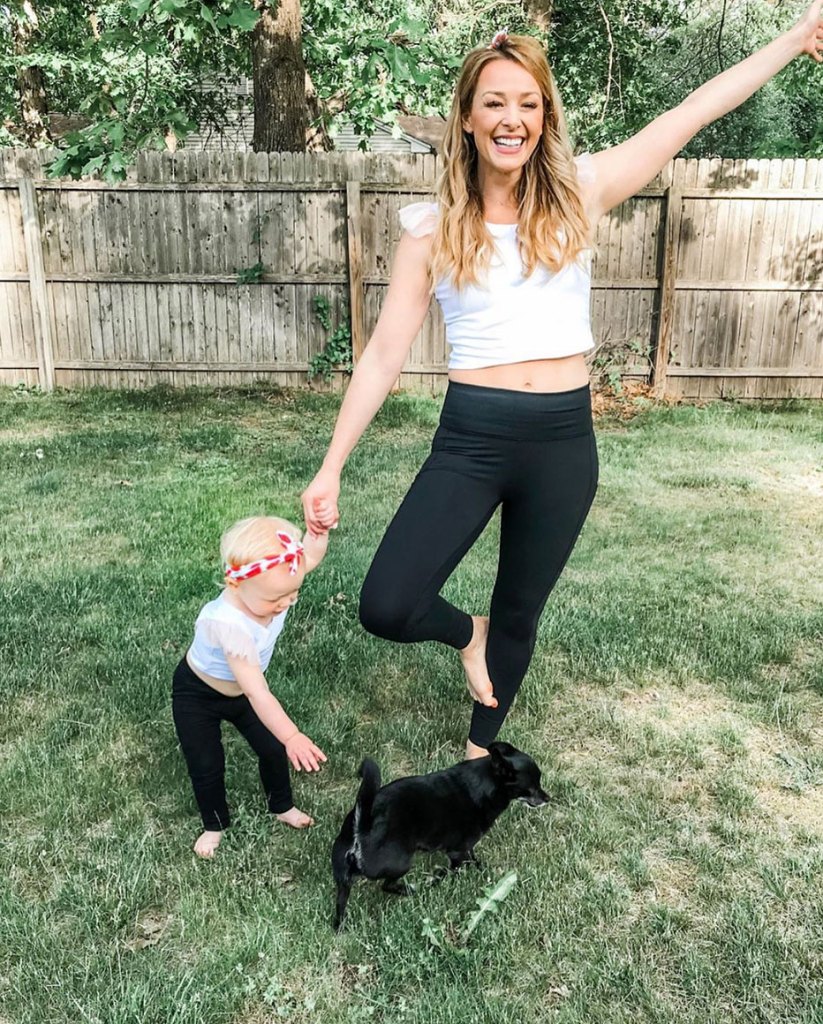 Jamie Otis recently found a new “perfect home” for her beloved dog Foxy out of concerns for her toddler daughter, Henley Grace, writing on Instagram that giving up the pup was “the hardest thing I’ve had to do in a long time.”

Otis, 33, started her post on Sunday, August 4, by explaining Foxy’s origin story: The dog was found with a broken leg by a dumpster in Los Angeles and was on track for euthanasia when a rescue group asked the Bachelor alum if she would be willing to foster her. “Let’s just say, we went to pick her up and it was LOVE AT FIRST SIGHT. Unlike with my hubby,” she quipped, calling out husband and former Married at First Sight costar Doug Hehner.

“She has been with me through some of the hardest times in life,” the reality star added, revealing that “Foxy was there to constantly cuddle me and lick away the tears” after she and Hehner lost their son, Johnathan, in a miscarriage. (Otis revealed in January that she had experienced her second miscarriage in four months.)

Unfortunately, Foxy showed signs of food aggression. “She has been the sweetest, most loving pup. She loves to play & snuggle … unless there’s food around,” Otis wrote. “When there’s human food around she kinda stares you down like she’s about to put her fighting gloves on & go to war to get that food at whatever cost. Her whole disposition changes.”

The New York City native explained that for a long time, she and Hehner simply separated Foxy from Gracie, 23 months, when food was out, but now Gracie is big enough that she can get her own food from the cupboard.

“My biggest fear as Gracie gets older is that one day I’ll turn my back while Gracie has food in her hand and Foxy goes to get the food and bites her…she has bit Doug in the past and she growls and snarls at me occasionally,” she added. “I would never forgive myself if an accident were to happen with Gracie and Foxy. And it’d be 100% my fault bc I’ve known Foxy has had this issue.”

‘Married at First Sight’ Couples: All the Couples Who Are Still Together Today

Otis told Instagram followers that she wanted to find Foxy a new home with someone without children around. “Thankfully, I’ve found the PERFECT home for Foxy,” she revealed. “Meet Lovely Betty. She just had a hip replacement and has been searching for a companion. She doesn’t have a lot of family nearby and she typically spends the day inside alone watching tv bc she has trouble walking. Betty fell in love with foxy just as fast I did. And when I had to leave, I looked back to see Foxy smiling on her lap. And the best part (for me) is that Betty has welcomed me and my fam to go over and see foxy whenever we’d like.”

The reality star says she feels “so blessed” that Foxy’s new home “turned out as best as it possibly could” and that she can see Foxy often “because she’s only about 10 min away!”

“I’m going to miss Foxy, but I already have plans to stop by tomorrow with a huge gate for Betty’s backyard so she doesn’t have to worry about walking her,” Otis concludes. “And when I drop it off I will get to play and snuggle my – errr, Betty’s fur baby. Sometimes something seemingly sour turns out to be sweet.”