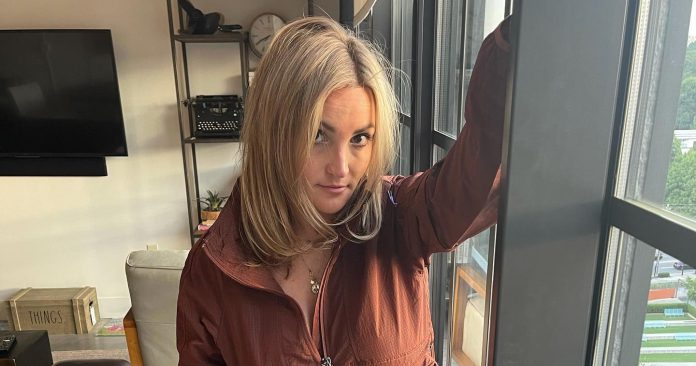 “We’re going back to Serenity, y’all! 🌸 We are so thrilled to share we have a Season 3 of Sweet Magnolias. Can’t wait to welcome y’all home, 🌸” the series’ official Instagram account wrote in May 2022.

Season 2 answered many fans’ burning questions about the previous season before dropping even more bombshell surprises.

“I was, like, left with cliffhangers. I was like, ‘Oh, my God,’” the Drop Dead Diva alum exclusively told Us Weekly in February 2022 ahead of the season 2 premiere. “I was really in it with everybody else. Oh, I hope everyone else will be in it just as much. I can’t imagine they wouldn’t. It’s so good.”

While Elliott’s character, Dana Sue, eventually reconciled with estranged husband Ronnie (played by Brandon Quinn), the season’s bigger mystery divulged the paternity of her employee Isaac (Chris Medlin). Isaac enlisted lawyer Helen (Headley) to help search for his birth parents, which eventually led them to newspaper editor Peggy (Brittany L. Smith). After a one-night stand at a model UN conference, Peggy gave Isaac up for adoption when she was a teenager. In the finale, viewers learned that Maddie’s ex-husband, Bill Townsend (Chris Klein), is the father.

“I think that she has really made her decision and put it to rest,” Swisher exclusively told Us of the paternity shocker. “I think that this season, in particular, there is no turning back, and I think that offers an opportunity for Bill to kind of explore — like, go find yourself, Bill, turn this ship around. Because if there was that nagging sort of, like, possible forgiveness, I don’t think it would lend itself to that growth. And I think it just is important for Maddie, too, to just [say], ‘This is not happening anymore.’”

Much like devoted fans, the cast is equally enthused about returning to Serenity for even more drama, friendship and margaritas.

“It’s official,” Anneliese Judge, who plays Annie Sullivan on the show, gushed in a May 2022 TikTok video. “Sweet Magnolias was officially renewed for a season 3. I’m so excited. Thank you guys so much.”

Scroll below for everything we know so far about the new episodes: 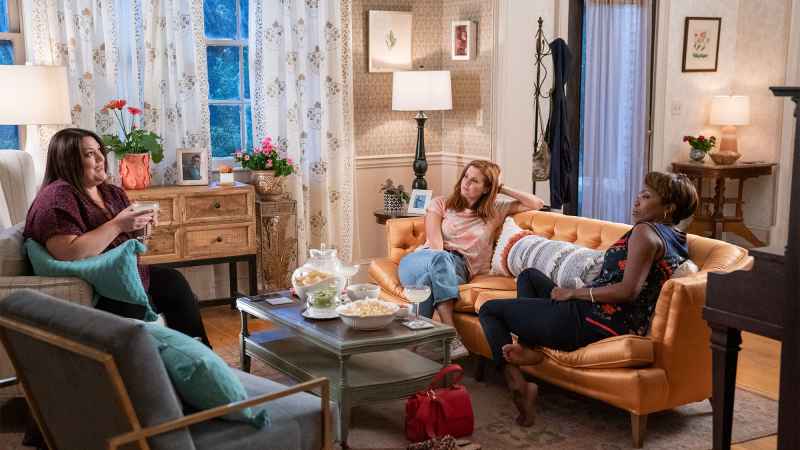 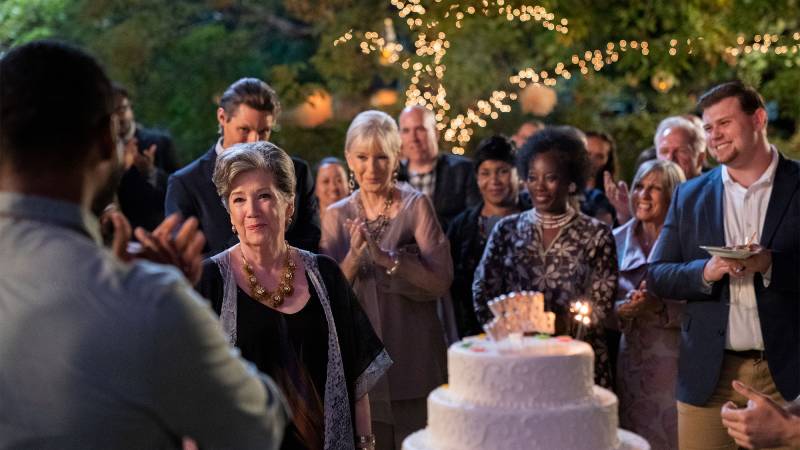 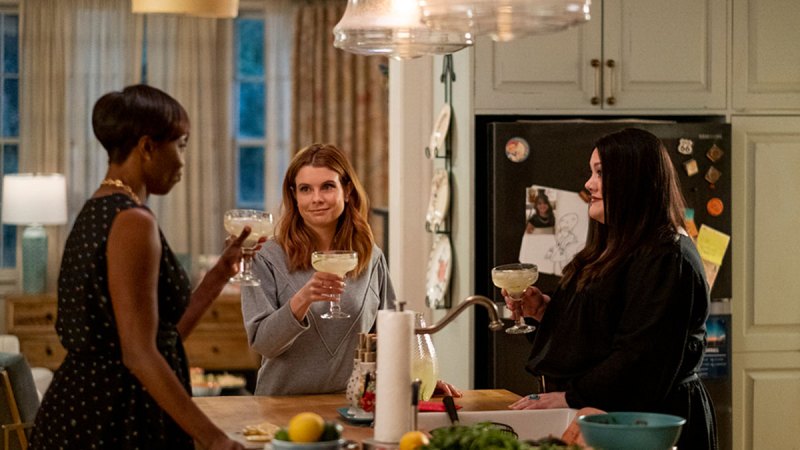 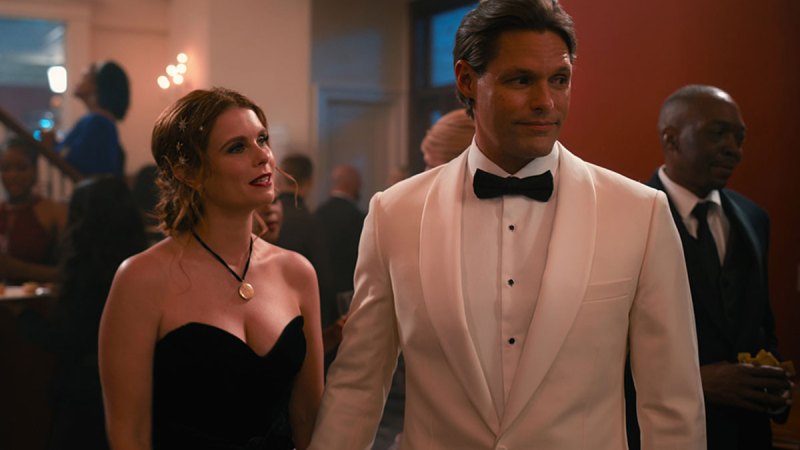 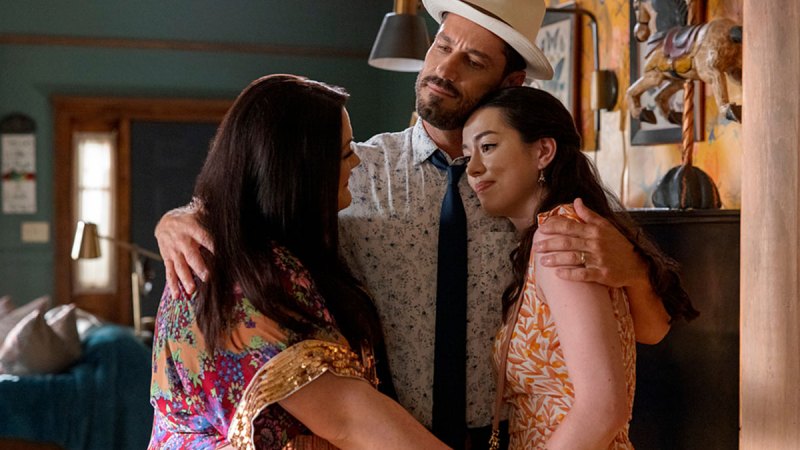 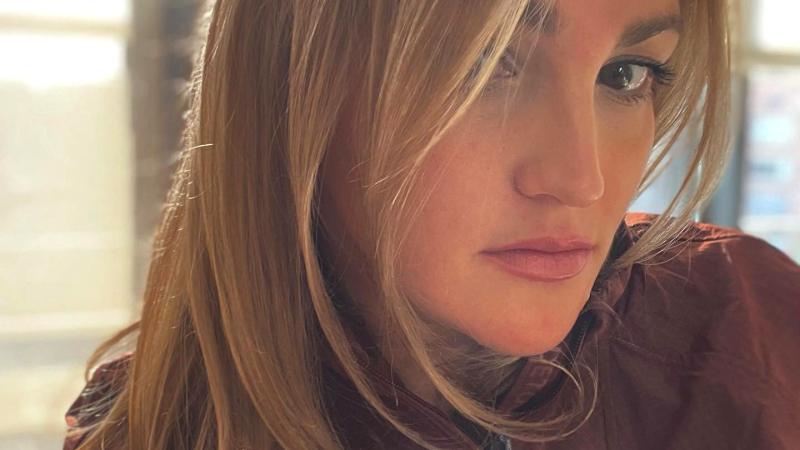