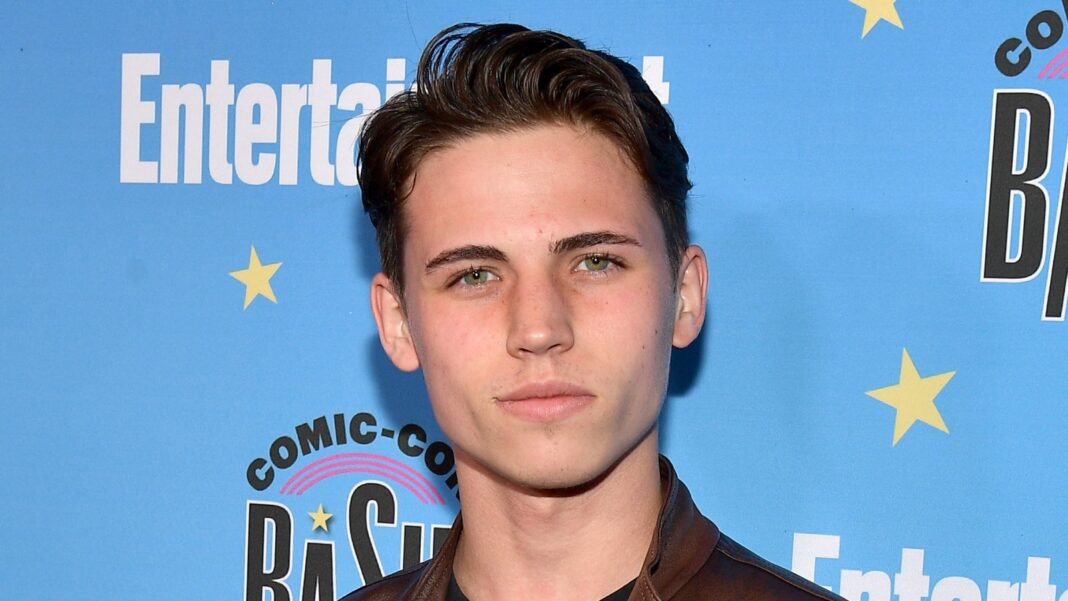 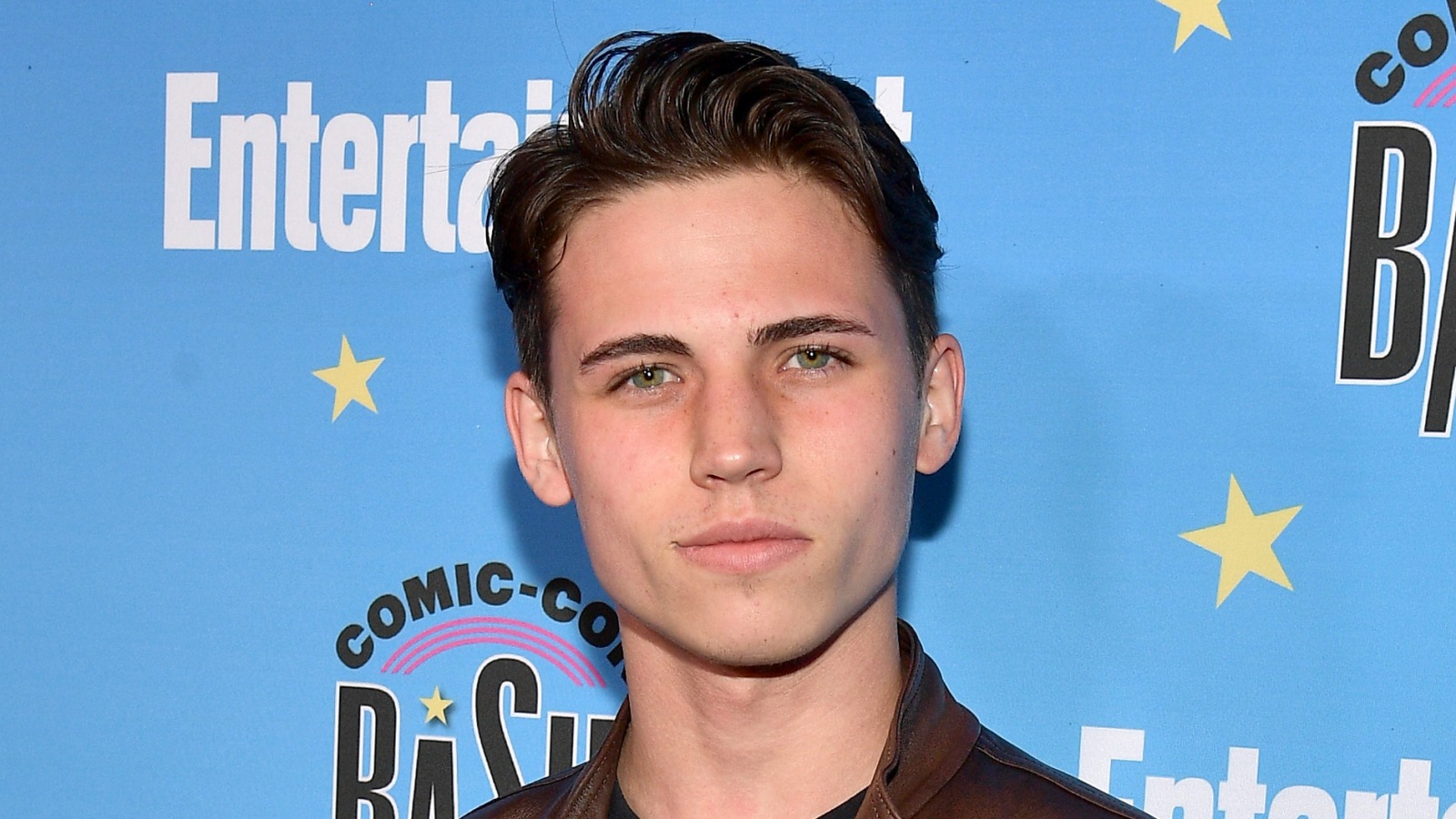 Even though Cobra Kai’s Tanner Buchanan and actress Lizze Broadway appeared to be going strong at their 2019 Comic-Con appearance, things may have fizzled out in the time since. Glamour Fame reports that the actor used to post pics of the two together on Instagram, but now, there are only two images from 2017 in which he has tagged Broadway. One post is ultra-romantic and features rose petals and candles on the floor. “What you do when the person you love comes to visit. @lizzebroadway,” he wrote in the caption, leaving no doubt about how he was feeling about the actress.

Broadway, on the other hand, seems less keen on using Instagram to share glimpses of her dating life. Frankly, there are zero photos or mentions of Buchanan on her account. Therefore all signs point to the possibility that these stars are another example of a Hollywood couple that didn’t make it in the long run.

Maybe there is hope after all for those who are fan-girling over Cobra Kai’s Robby Keene?