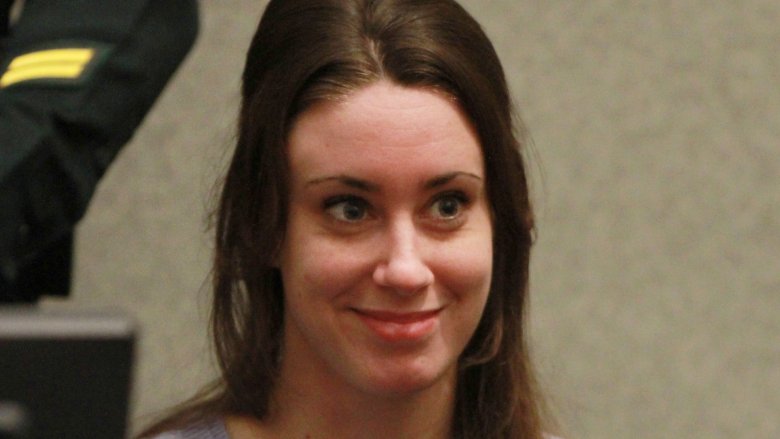 When a couple goes through a traumatic event together, it’s not uncommon for the relationship to change. No one knows this better than Cindy and George, who struggle on a daily basis to keep their marriage afloat amid constant public scrutiny.

This truth reared its ugly head during a tense A&E interview in 2018. The couple was grilled about the lies Casey told her parents and the authorities before Caylee’s body was found in December 2008. Cindy — who appeared frustrated with the questions — seemingly lost it when George complained that he was often blamed for his daughter’s misdeeds. Appearing to take a jab at her husband, Cindy snapped, “Casey learned by example. You lied to me for several years, and that’s where our daughter got it.”

The conversation took a turn for the worse when George told Cindy not to “deny” the notion that he was blamed for “different things” Anthony did throughout the years. Cindy then stormed off the interview set as George yelled at her to “shut up.”

Following the outburst, George consoled a crying Cindy in their bedroom, and she apologized for her remark. One can only hope these two will be able to navigate this tough terrain in a more peaceful way in the future.