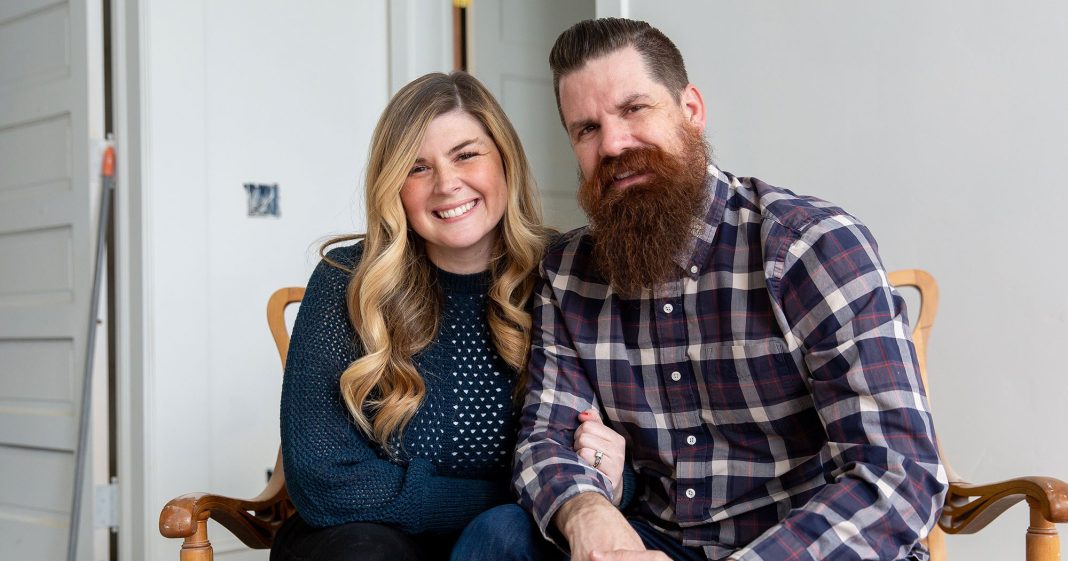 In need of renovations. Chip and Joanna Gaines had high hopes when they launched Magnolia Network, but they were not expecting the controversy that stemmed from Andy and Candis Meredith’s show Home Work.

Home Work originally premiered on the Discovery+ iteration of Magnolia Network in July 2021 before shifting to TV in January 2022. The show follows the Merediths as they transform a 20,000-square-foot school into their home while also doing projects for clients, overseeing rental properties and juggling their family of nine.

Two days after the series first appeared on airwaves, the network pulled Home Work amid allegations of shoddy work, expanding budgets and timelines, a lack of communication from Andy and Candis and unsafe conditions.

“I want Magnolia to be accountable,” Aubry Bennion, a Utah homeowner who was one of the Merediths’ former clients, shared via Instagram in January 2022. “It’s mind-blowing to me that they would put Magnolia’s name and reputation on the line or that they would allow these people to represent them without any sort of oversight or mentoring.”

Teisha Satterfield Hawley, another homeowner who worked with Andy and Candis, came forward with similar claims. “Hopeless is the word that comes to mind when I think of that day,” she wrote via Instagram in January 2022. “We had been living in our basement for months at this point, including Thanksgiving, Christmas and birthdays. We were exhausted, we had just been told all of our funds were used and our home was torn apart with bubbling floors laid.”

Amid the controversy, the Merediths denied scamming or lying to their clients but admitted to setting unachievable goals.

“I fully acknowledge how hard any renovation is, especially when it’s a renovation for television. The timelines that were set were too crazy, and I am an optimistic person,” Candis said in a January 2022 Instagram video. “I know better now that I should never have said these short timelines and set these expectations. That is on me, and I take full responsibility.”

Chip and Joanna, for their part, have yet to react to the ordeal, but prior to the headlines about Home Work, they detailed how they curated the shows on Magnolia Network.

“We don’t do it the typical way. We’re not the network that says, ‘Send in your casting tapes,’” Joanna explained to Variety in January 2022. “For us, it’s been this really authentic way of finding talent. It’s either talent that we’re just completely enamored with as far as what they do, what they’re passionate about. It’s been a little harder, honestly, because it takes a lot of time on the phone and hours of talking them into even wanting to do television. I’d say most of our talent didn’t come to us and say, ‘I want to do a show.’ We came to them and said, ‘Can we highlight what you’re doing? It’s so amazing and inspiring.’”

Scroll through the gallery below for more information about Home Work: 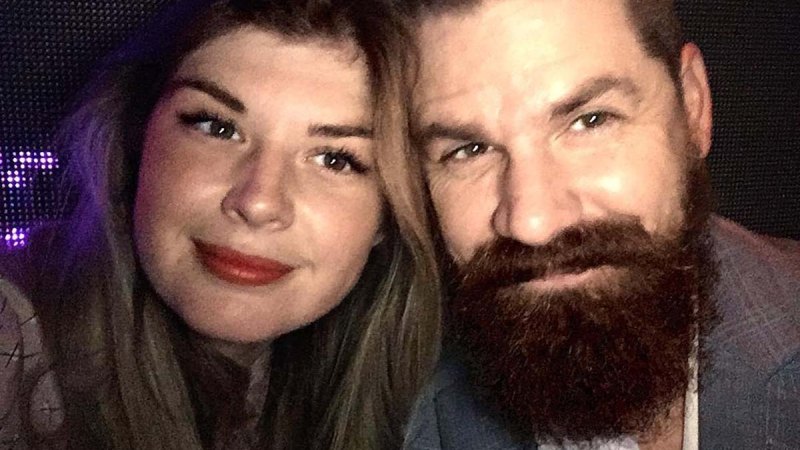 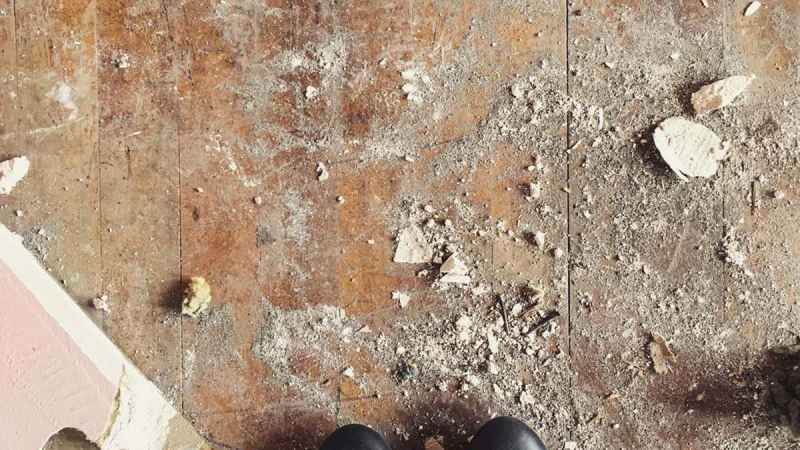 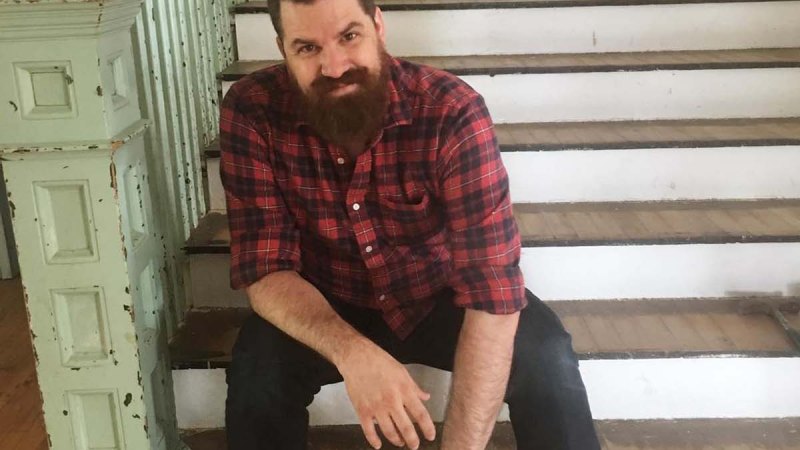