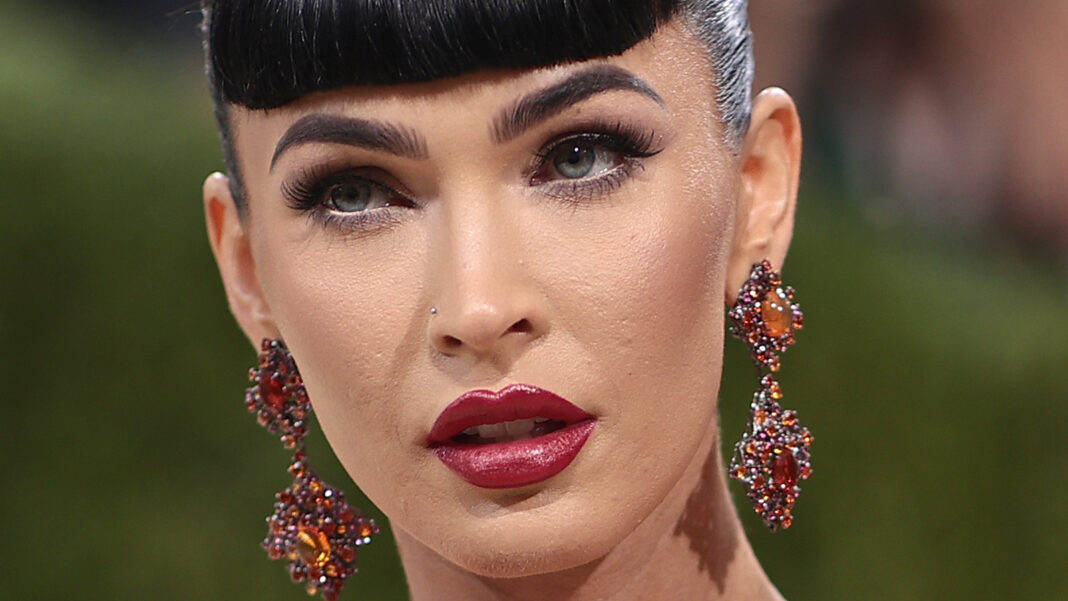 Megan Fox’s beauty has been a topic of conversation among fans since her debut as Mikaela Barnes in “Transformers.” (Or, for some of us, it was her role as Carla in “Confessions of a Teenage Drama Queen” that got us hooked!) And this bare-faced selfie she posted in 2012 — as her very first photo on Instagram — certainly proved she’s just as gorgeous sans makeup.

In fact, Fox told Allure that she actually prefers herself better underneath all that glitz and glam. “The pictures of me as a kid. That’s me. That’s how I prefer to look. More natural,” Fox said. While one could argue that she might be wearing a hint of makeup in the above picture, Fox revealed that her skincare is always on point. In fact, one of her many beauty secrets includes something very accessible to the Joe Schmoes of the world: Drugstore moisturizer! “You can have an expensive moisturizer and turn it over and alcohol is the fourth ingredient. I’m not looking for an endorsement, but Cerave makes a really gentle moisturizer that I would recommend to anyone,” she told PopSugar.

As for her glow today, fans can attribute that to that gentle skincare routine — and, in part, to her boyfriend Machine Gun Kelly. 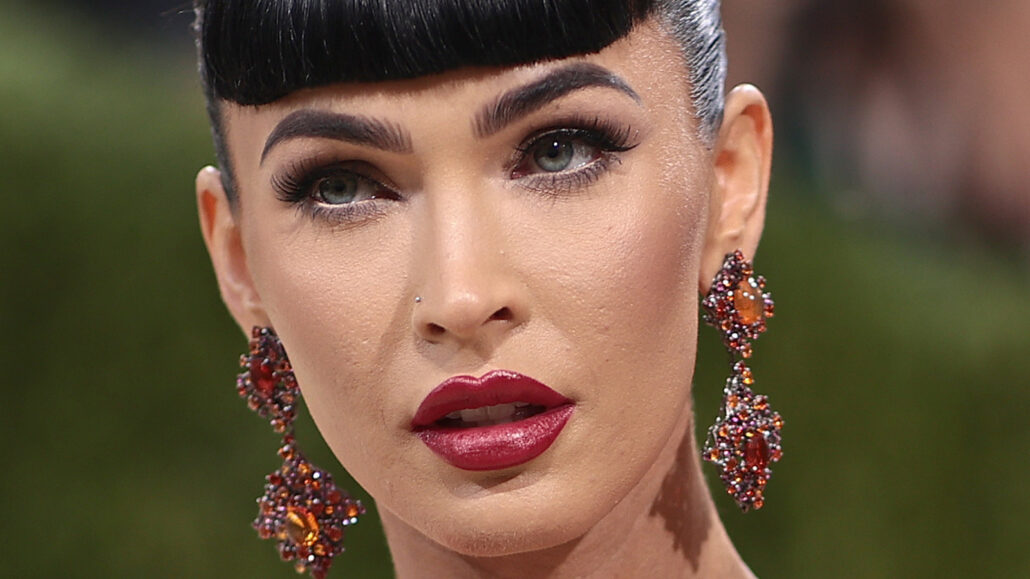