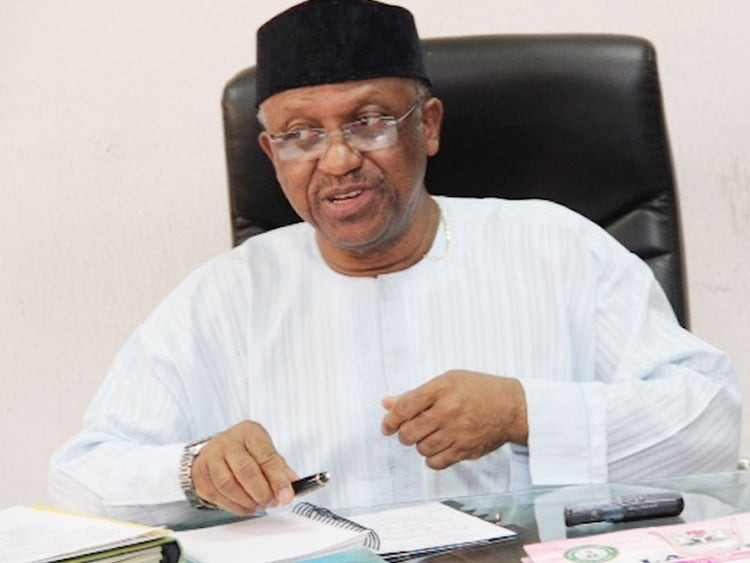 Three police officers have been killed in Benin City, Edo State, by gunmen who abducted the younger brother of Nigeria’s Minister of Health, Osagie Ehanire, on Sunday, February 21.

Police spokesperson in Edo, Moses Nkombe, confirmed the abduction of Andy Ehanire, who is the managing director of the Ogba Zoological Gardens, Benin City on Monday, February 22.

Nkombe said the incident happened at the zoological garden, and the officers killed by the gunmen were deployed to provide security for fun-seekers at the zoo and nature park. He further stated that though no arrest has been made, police detectives are working hard to bring those behind the crime to justice.