‘Gilmore Girls’ Cast: Where Are They Now? 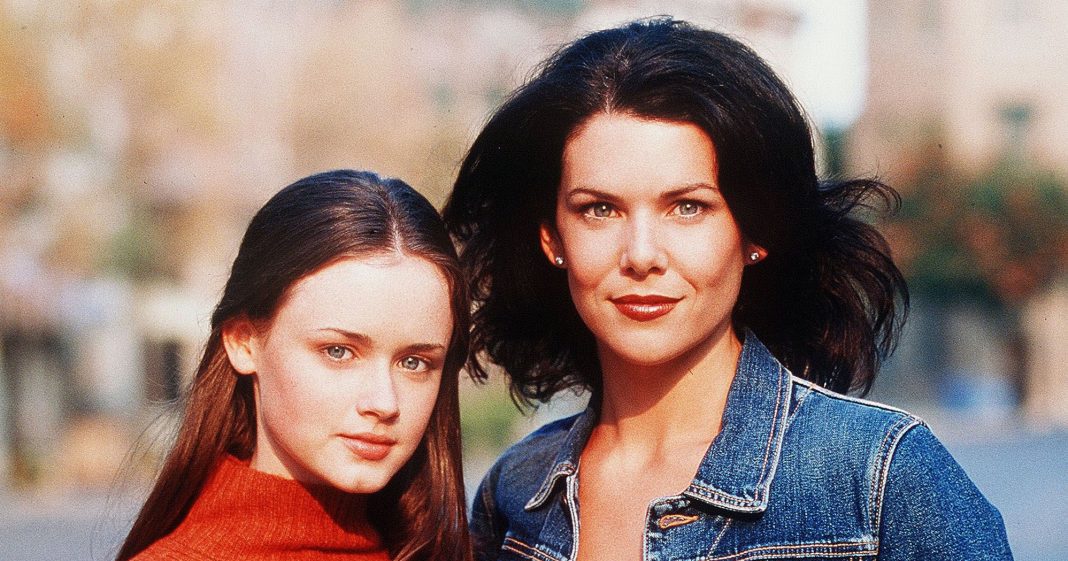 If you lead, fans will follow! Nearly 20 years after Gilmore Girls first aired on October 5, 2000 — and was rebooted in 2016 for a four-part update — viewers are still yearning for more from Lorelai and Rory Gilmore.

From 2000 to 2007, fans escaped their own lives and were transported to Stars Hollow, Connecticut, to be gal pals with Lorelai (Lauren Graham) and her daughter, Rory (Alexis Bledel). Their friendship, quick wit, and fast-talking traits were at the forefront of their bond, in which Lorelai raised Rory alone, with help from her neighbors — while Rory similarly helped her mom growing up. Rory’s grandparents, Emily Gilmore (Kelly Bishop) and Richard Gilmore (Edward Herrmann) were a pivotal part of her upbringing, despite Lorelai’s complicated relationship with them.

Along the way, the Gilmore ladies were wooed by a few men. Rory dated Dean Forester (Jared Padalecki) before Jess Mariano (Milo Ventimiglia) and Logan Huntzberger (Matt Czuchry) in college. Lorelai, on the other hand, fell for Luke Danes (Scott Patterson), but not before briefly rekindling her romance with Rory’s father, Christopher Hayden (David Sutcliffe).

Netflix’s Gilmore Girls: A Year in the Life dropped in November 2016, as a four-part revival of the beloved series. All of the main stars returned for at least one episode, except for Herrmann, who passed away in December 2014.

Also read: Supporters plead to keep the mother, a 6-year-old Canadian daughter from being forced to leave the country

Since the show’s end, the cast has continually teased the possibility of another comeback.

“I think [we would do more] if the time is right and everybody is in the mood — because that’s how it happened before,” creator Amy Sherman-Palladino told Us Weekly exclusively in January 2018. “We all sort of saw each other at a festival and kind of went, ‘Hey! No one hates each other.’ And decided to do it. [It] could happen again — absolutely.”

After so much back and forth between Luke and Lorelai throughout the series, Patterson is in agreement that fans deserve to see what happens next for them, including their over-the-top wedding.

“Well, I’ll tell you one thing, [there] better be a big, fat wedding!” the actor told Us exclusively in August 2019, when discussing the possibility of more Gilmore Girls. “I think that’s what we should give [fans] … I think now it’s time to give them, after 20 years, what they want.”

Patterson added that “if everybody [in the cast] can make the right deal” then another revival is sure to happen.

“If everybody’s available, then, you know, it could, it could happen … there’s always hope,” he said.

Scroll down to see what the residents of Stars Hollow have been up to since the series ended in 2007. 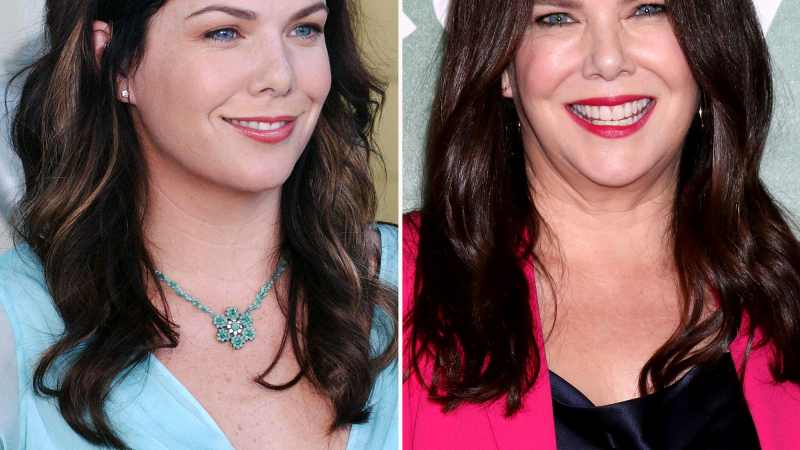 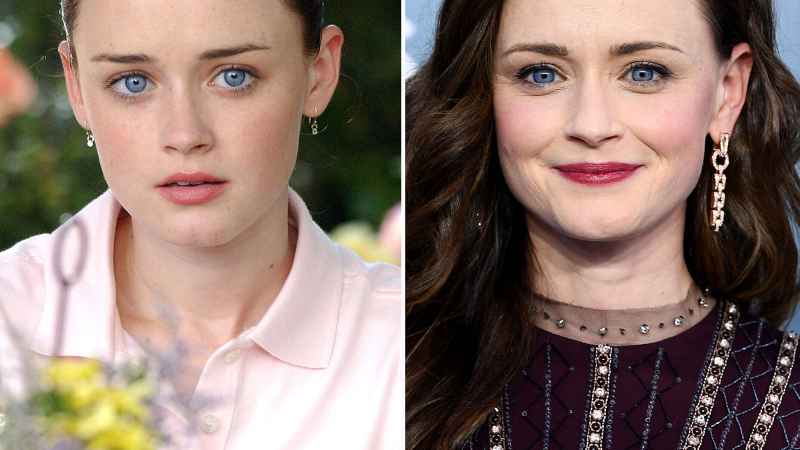 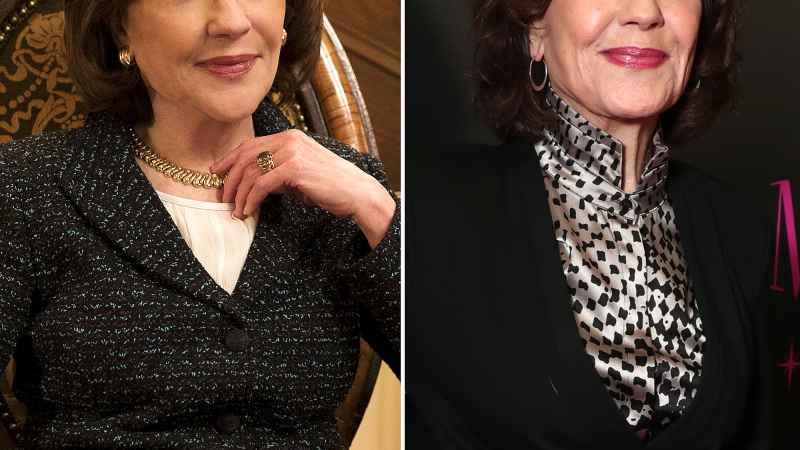 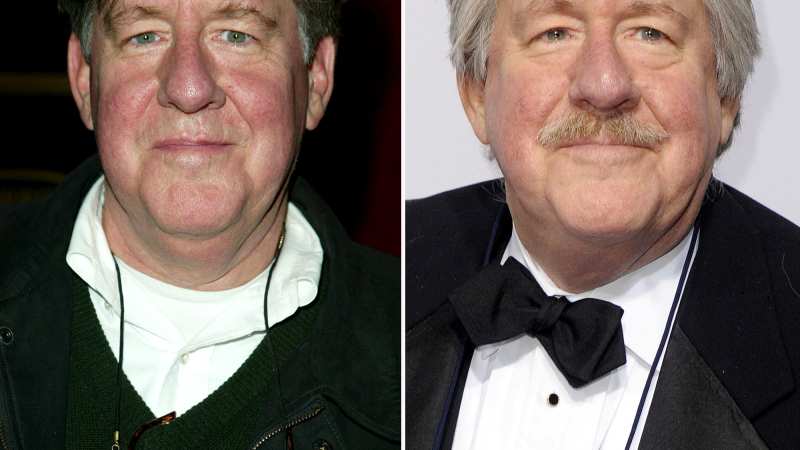 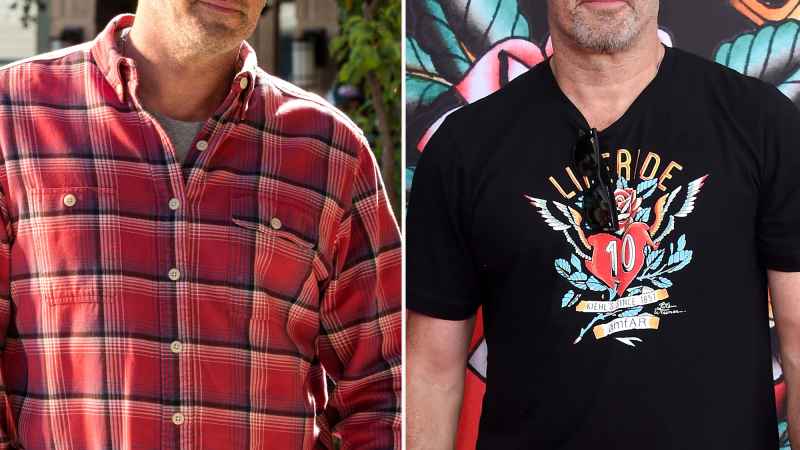 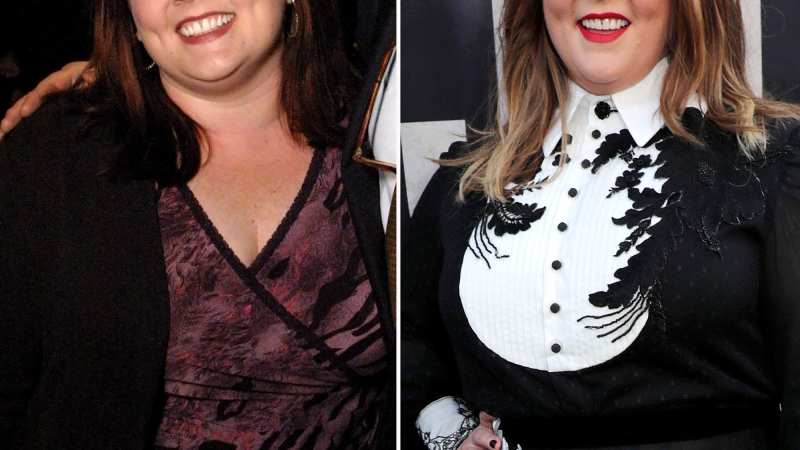 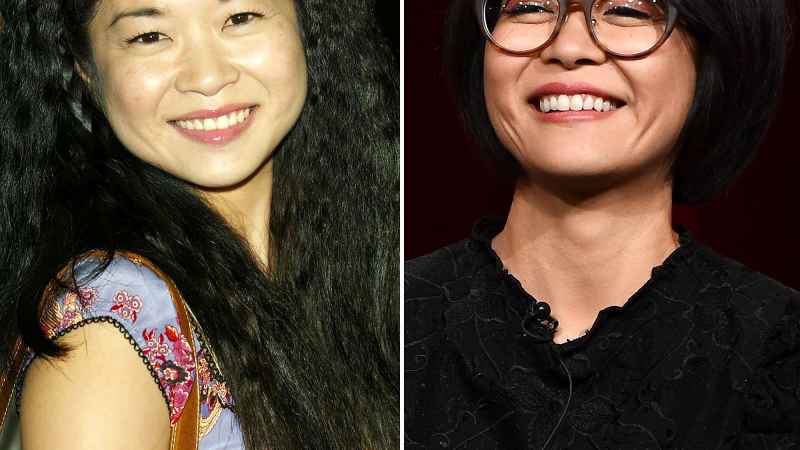 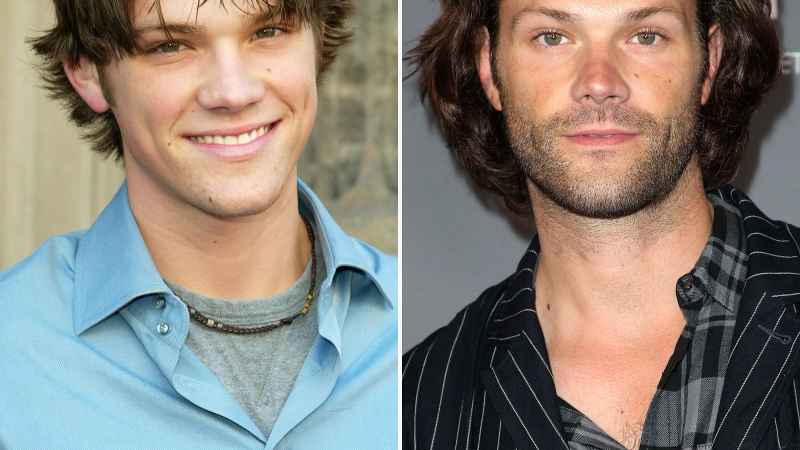 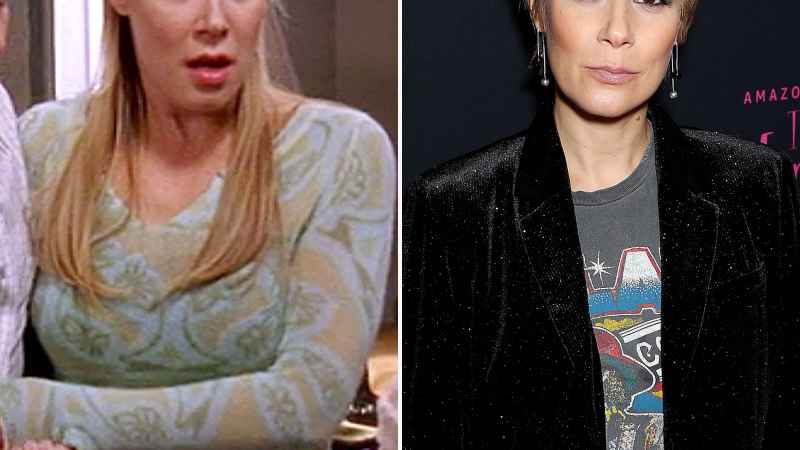 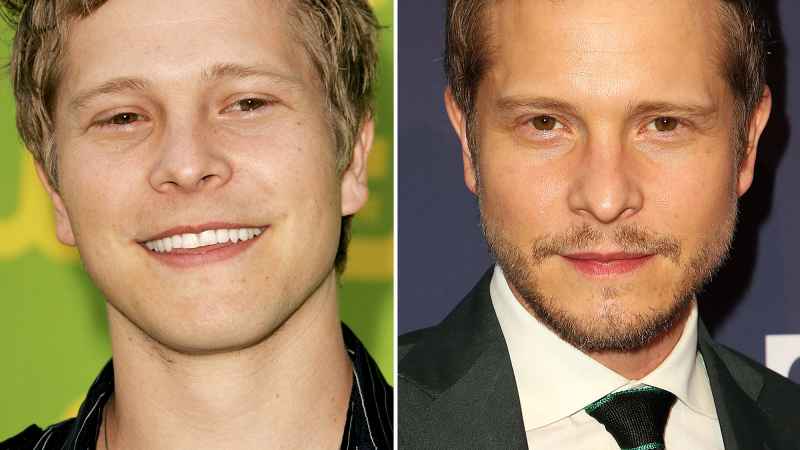 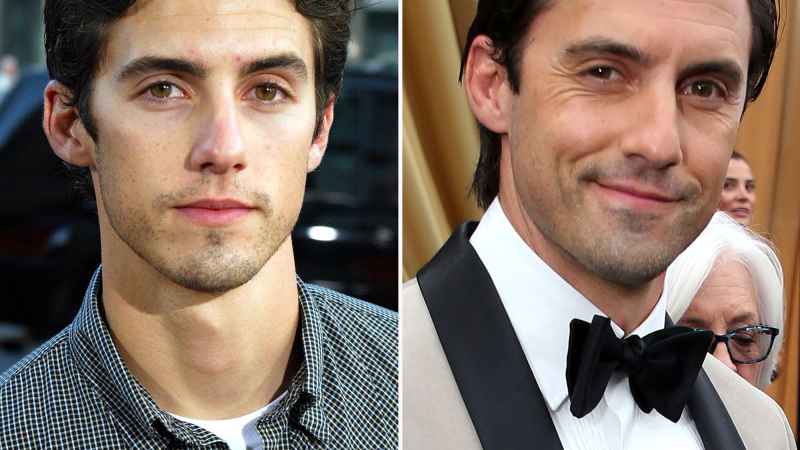 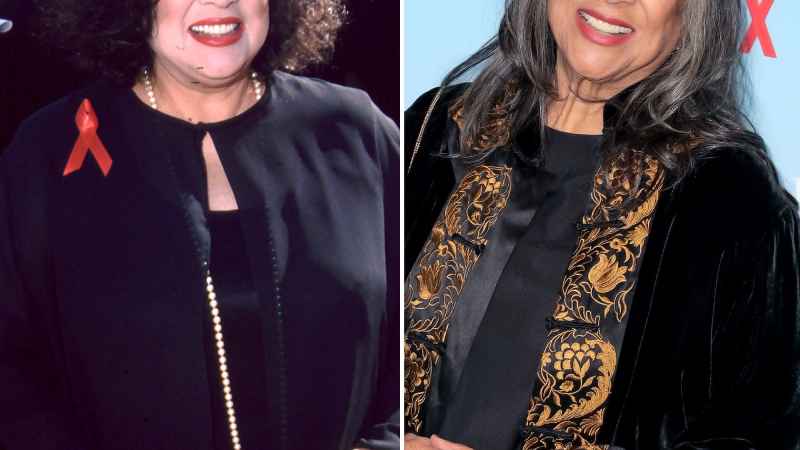 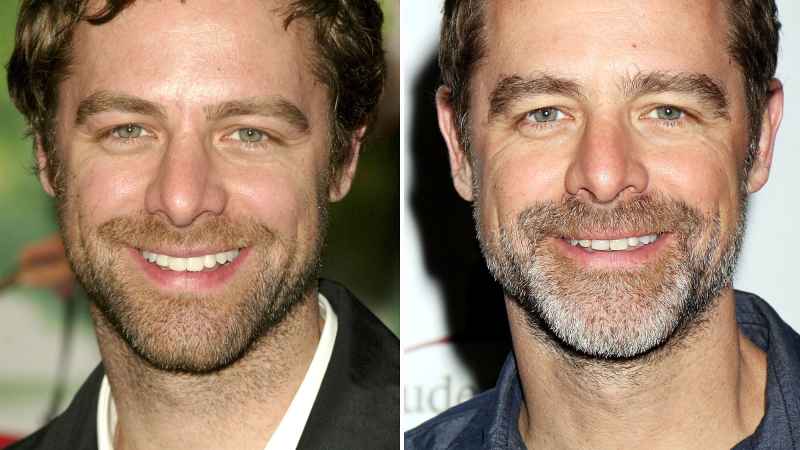 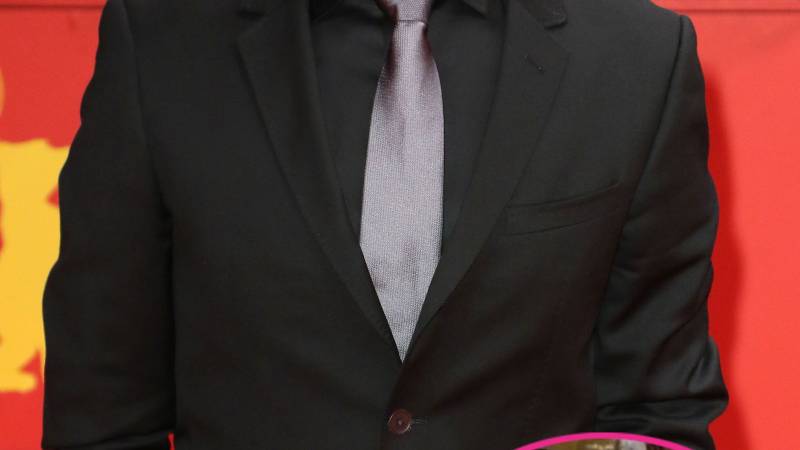 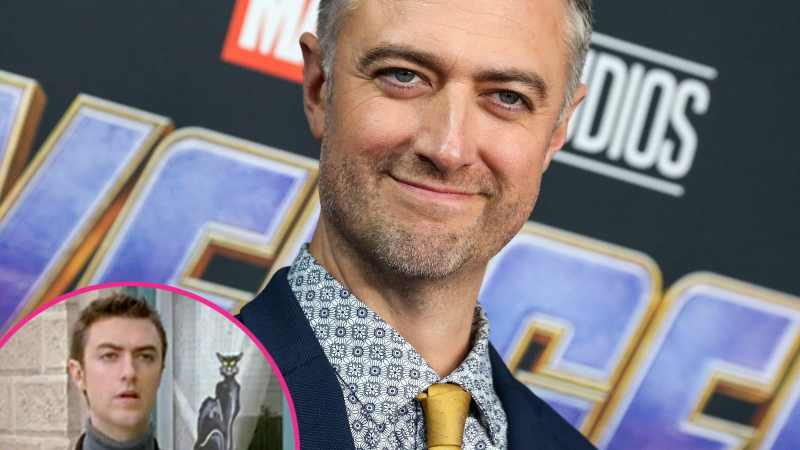 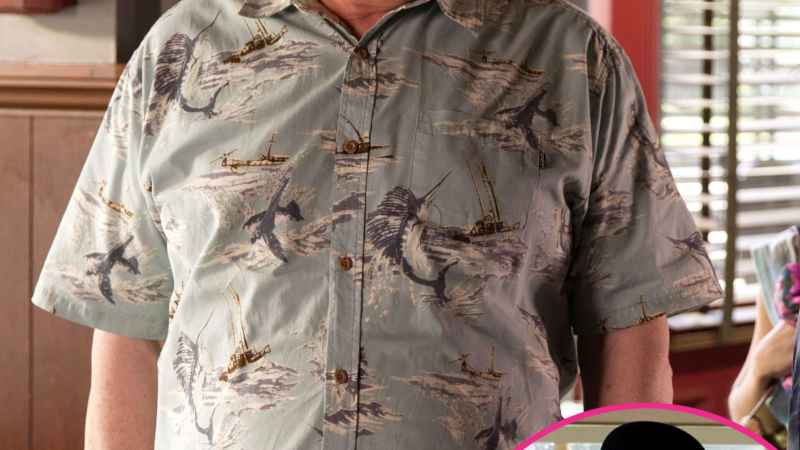