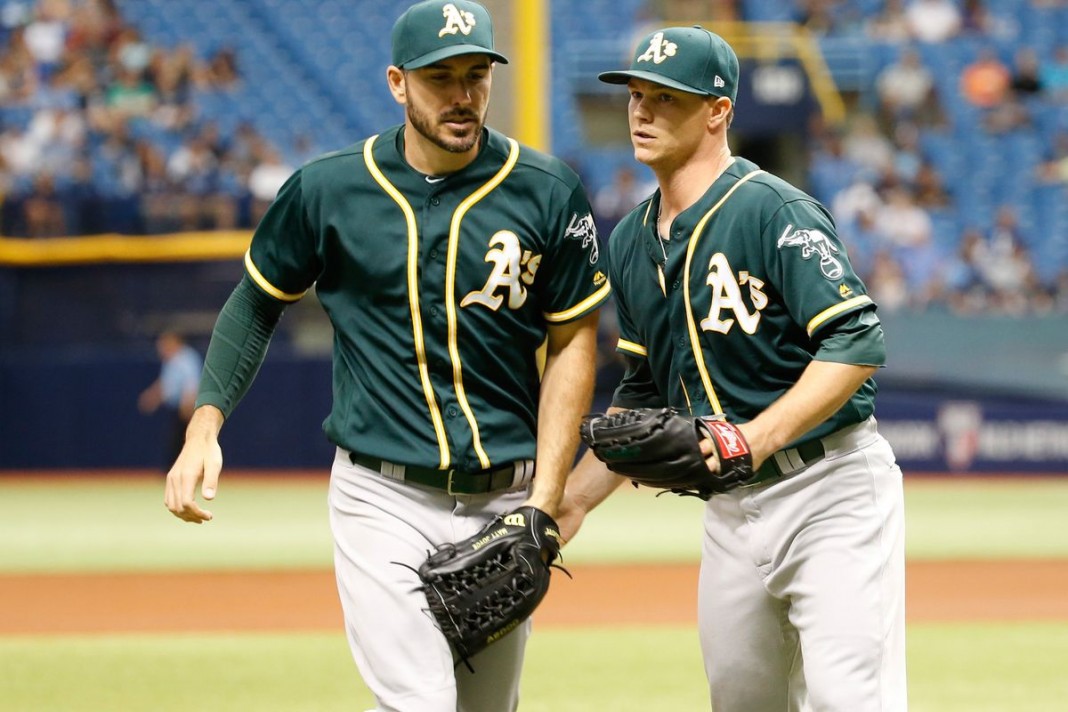 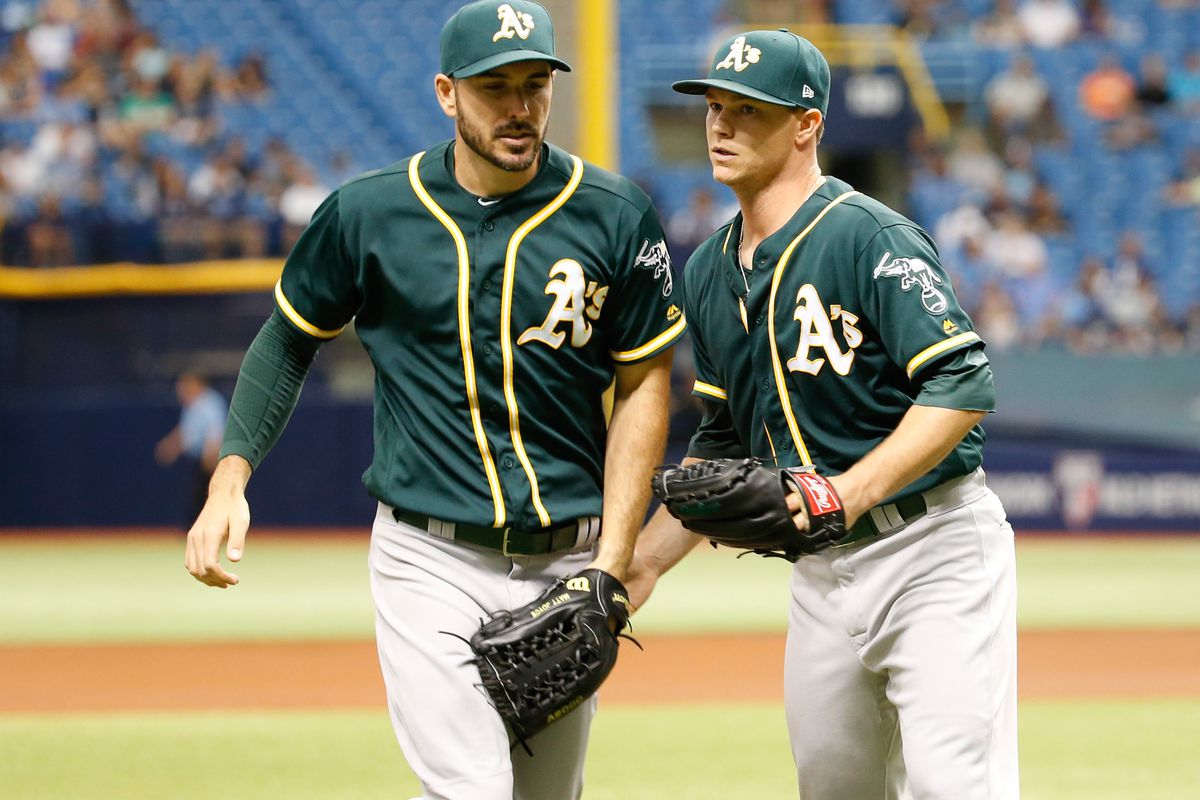 Sonny Gray takes on the Astros for the first time this year. Can he tempt his suitors? (jk)

Sonny Gray takes the mound against the Astros for the first time this season in the second game of this four-game series. The Texas powerhouse has expressed an interest in Gray as a potential trade target, and depending on your view of that scenario, this is either Sonny’s chance to increase his value or an opportunity to scare the Astros off so we can keep him to ourselves.

Regardless of the transactions that may take place in the next month or two, here is the rub on Sonny so far this season: he’s been so-so. He sports the same home/away splits as everyone else on this squad (3.30 ERA at home, 5.96 on the road) and has shown flashes of both brilliance and pestilence as we approach the halfway point of the season. His fastball has been more inconsistent than ever, but we’ve seen hints of the curveball that carried him through his first few MLB seasons. If he can continue to utilize his offspeed pitches and regain some semblance of fastball command, then Sonny will be back to being a dominant pitcher – maybe for us, maybe for the Astros, maybe for the Yankees (barf).

Pitching for Houston is Francis Martes, yet another hot young prospect from the Astros’s impossibly deep farm system. Martes will be making his second MLB start, so expect 8 innings of 1-hit baseball.

Josh Reddick has been reactivated from the concussion DL. Cheers to his health! Here’s hoping his spirits are high and his bat is ice cold.

Jaycob Brugman and Chad Pinder are leading off for the A’s, so at least Bob Melvin is leaning into the youth movement more. Once Matt Chapman’s bizarre knee infection is dealt with, can we go back to sweeping good teams?