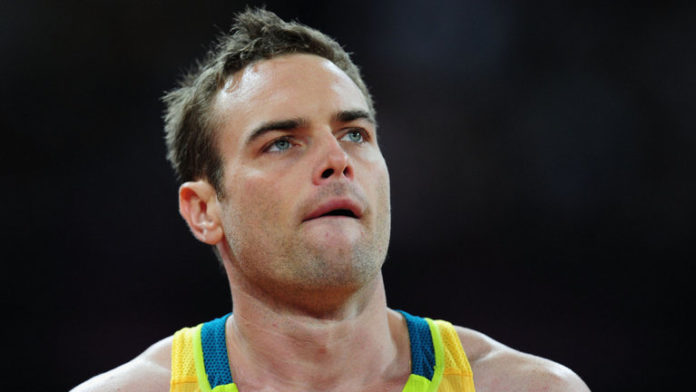 The two-time Olympian, who holds the current Australian record in javelin, had been living and training in the Netherlands.

Australian news agency Fairfax has reported there are believed to be no suspicious circumstances surrounding his death.

Athletics Australia chief executive Darren Gocher confirmed Bannister’s death in a statement on Thursday, which read: “On behalf of Athletics Australia, I extend our deepest condolences to Jarrod’s family and friends and urge the athletics fraternity to support each other at this difficult time.”

Bannister won javelin gold at the 2010 Commonwealth Games in Delhi and finished sixth at the 2008 Olympic Games in Beijing.