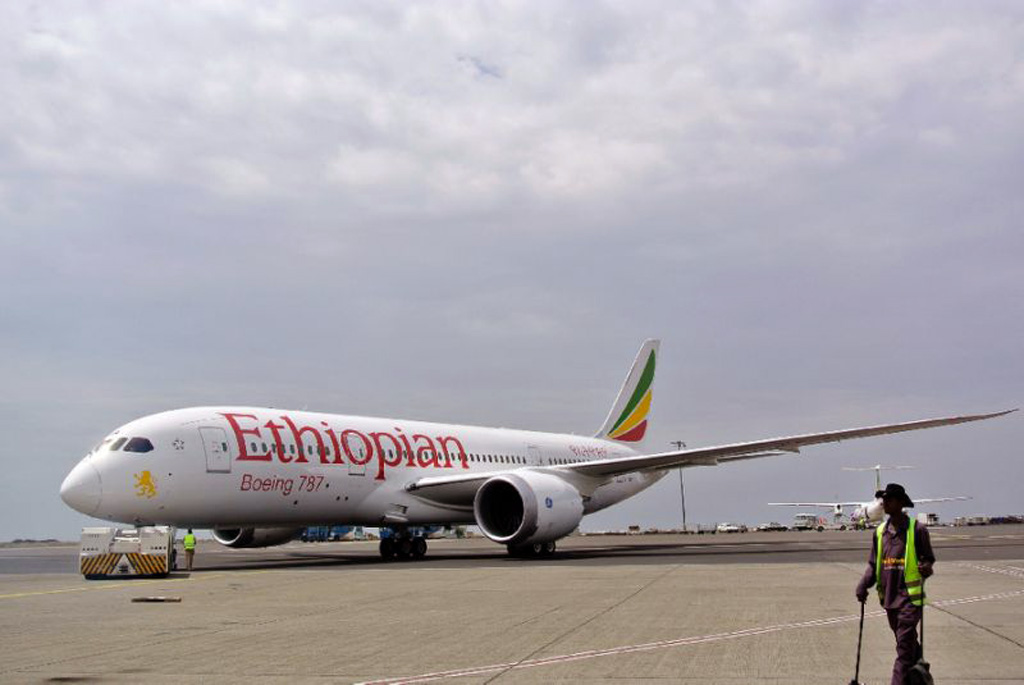 Moges said this while delivering the first official report on the disaster.

She said, “The crew performed all the procedures repeatedly provided by the manufacturer but was not able to control the aircraft,” Dagmawit told a news conference in the capital, Addis Ababa,” NAN reports.

Families of the 157 victims, regulators and travellers around the world are waiting for clues to the accident after the new Boeing jet crashed six minutes after take-off.