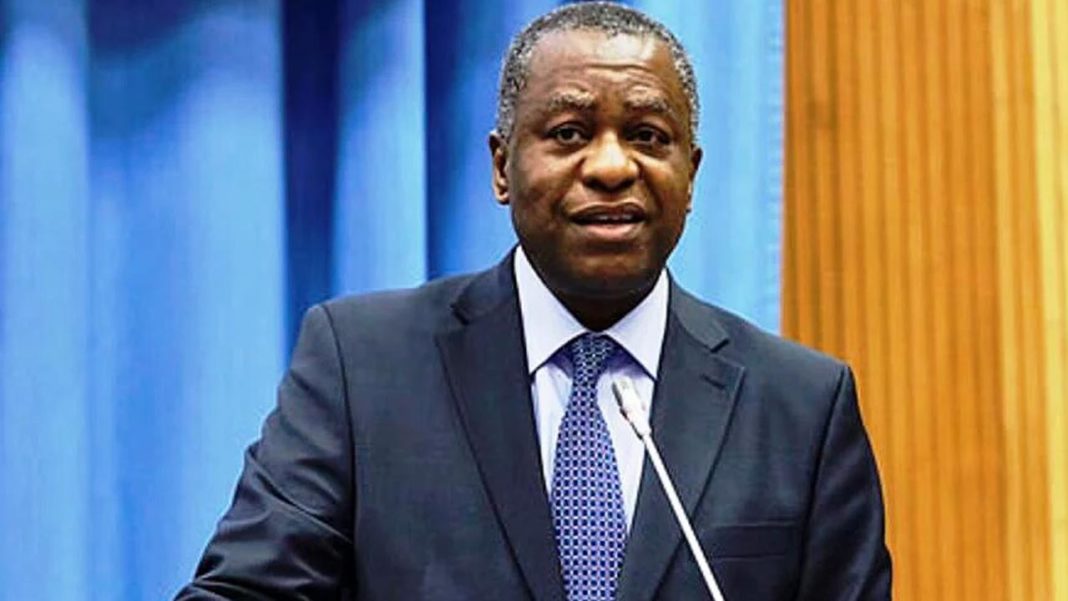 The Minister of Foreign Affairs, Geoffrey Onyeama, says the Federal Government has closed three of the nation’s foreign missions and downsized another due to insufficient funds.

NAN reports that Onyema said this on Tuesday in Abuja while speaking on activities of the ministry in the last three years.
The Minister said that the countries where Nigeria closed its missions included Sri Lanka, Czech Republic and Republic of Serbia while Ukraine was drastically downsized.

Before the closure, Nigeria had 119 foreign missions.

Onyeama added that the reduction of Nigeria’s foreign missions remained one of the agenda of the President Muhammadu Buhari administration.

He explained that the closure of the missions was occasioned by inability of the ministry to maintain them due to insufficient funds.

“Every embassy has written to us about their huge financial demands. and when we go to these embassies we see clearly very unattractive state that does not reflect well on the country.

“Clearly, if we want to operate on the scale and scope in which we are at the moment with over a 100 missions around the world, we need to spend a lot more,” he said.

He said though Nigeria has spent a lot, it was not enough, compared to what other countries around the world spend

“What I am saying is that rather than having this terrible circle of inadequate funding for missions, headquarters and so forth we have to reduce the scope.

“We should have foreign missions that we can fund, we might not necessarily close the embassies per se, it might be reducing the number of staff in the embassies.

“Because what we found out is that it is more expensive to close the embassies than operating them,” he said.