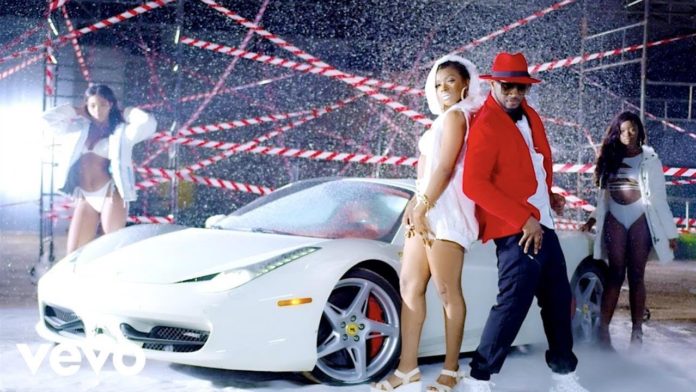 PCLASSIC RECORDS presents Mr. P new single titled FOR MY HEAD. This is an Early Birthday and Christmas gift from Peter to his fan

“In fact let’s just say MR P will be Graduating this Saturday Nov18th From an Established upcoming to an Outstanding Established Super Star?,” he said.

We celebrate Mr. P as he graduates from an established upcomin artiste to an outstanding established super star today. Download, listen and ENJOY the new new from Peter ‘Mr. P’ Okoye, directed by Unlimited L.A.