Everything We Know About Paulina Gretzky’s Lavish Wedding 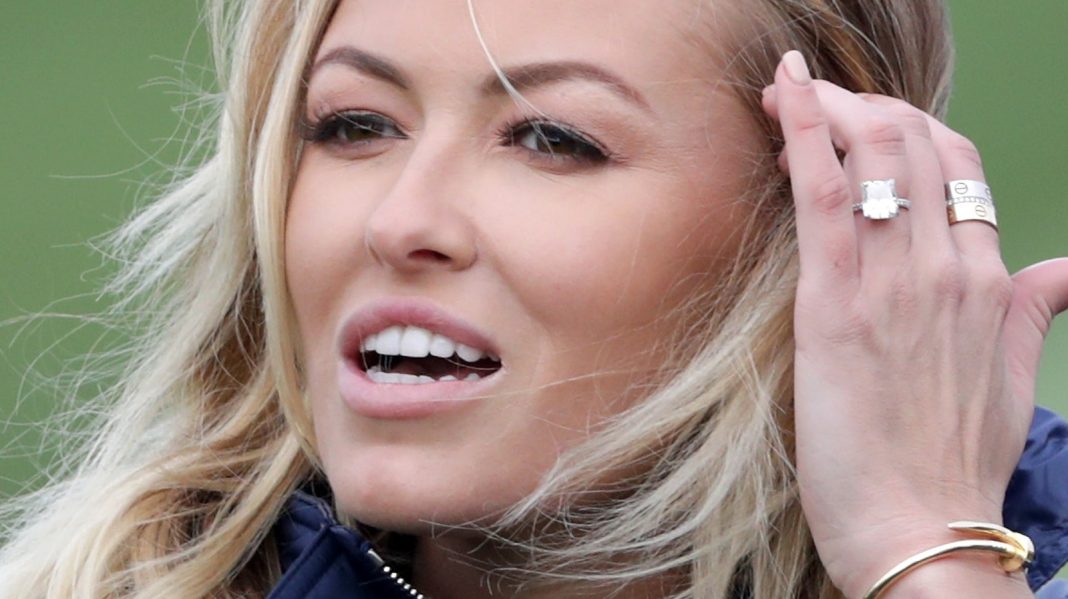 Paulina Gretzky and Dustin Johnson are officially husband and wife. The two tied the knot on April 23 at Blackberry Farm, a luxurious resort perched in the Great Smoky Mountains just a few hours from Nashville, Tennessee. Both Gretzky and Johnson marked the date on social media by sharing snippets from the festivities. “What an amazing weekend with friends and family!!!” Johnson captioned his Instagram post. While they exchanged vows on a Saturday, Gretzky and Johnson had been celebrating on the grounds since the previous Thursday, according to the wowplus.net

Aside from the two photos they shared portraying the happy couple, Gretzky and Johnson have kept details of the ceremony private. Reps for Johnson declined to speak to People, while Gretzky’s didn’t return comment requests. However, the Instagram snaps revealed that Gretzky said her “I do” dressed in a Vera Wang design, as indicated by the tag she added over it. Gretzky had previously shared moments from her dress-shopping experience, uploading snaps to Instagram Stories, that featured her in a Vera Wang number.

In February, Gretzky celebrated her bachelorette party in St. Barths, the same location she visited with Johnson to celebrate his first Master’s win, the New York Post reported. Among the group were Gretzky’s friend Kristina Melnichenko and two sisters-in-law, Sam Maddox and Sara Gretzky. Gretzky shared a photo of her entourage disembarking the plane on March 1.