Evans: What happened in court on Friday 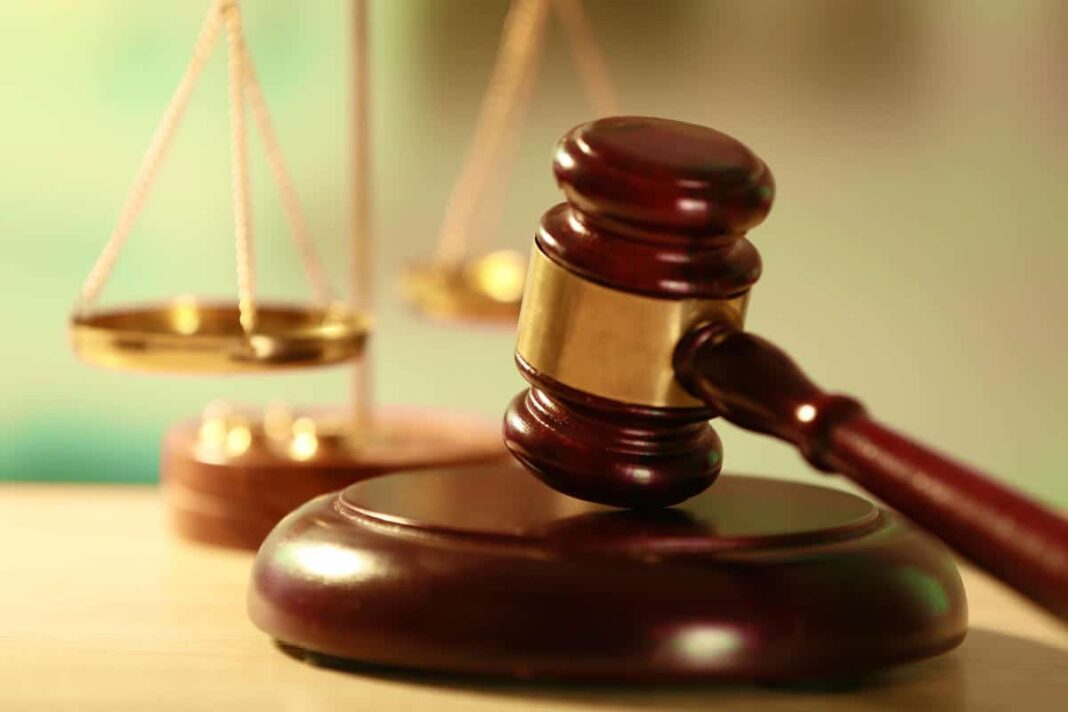 The News Agency of Nigeria (NAN) reports that Onigbanjo urged the court presided over by Justice Hakeem Oshodi to admit in evidence statements of Onwuamadike and his co-defendants before the police.

He reacted to submissions of counsel to the fourth and sixth defendants that their statements were obtained in an extra-judicial manner.

The attorney-general informed the judge that the prosecution filed a written address dated Aug, 26.

The judge adjourned the case until Oct. 18.