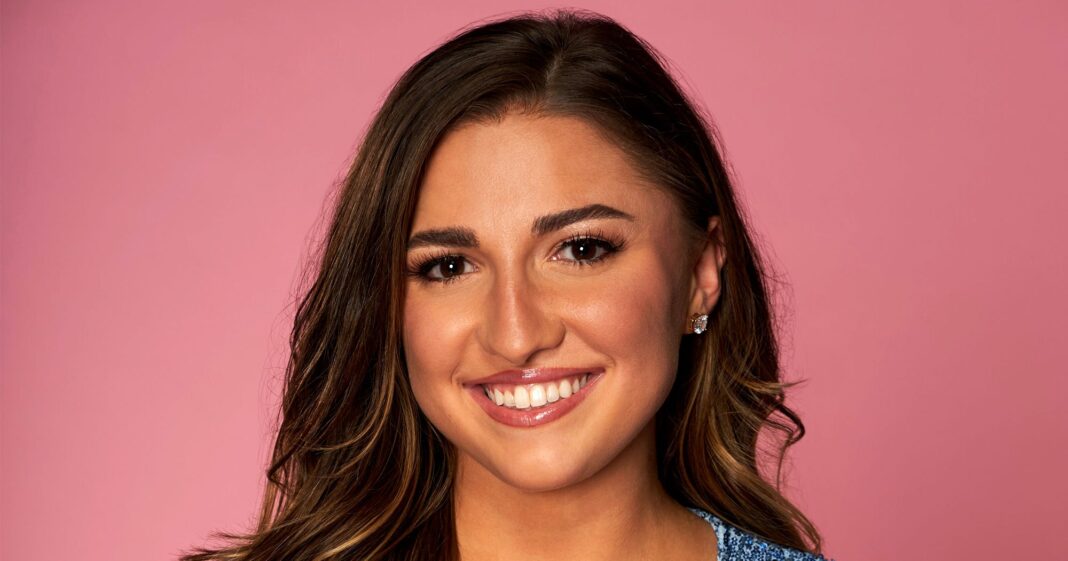 Dancing her way toward love! The third season of Love Is Blind didn’t go Colleen Reed’s way at first, but the ballet dancer has captured the attention of the fans.

“I’m a firm believer that you will get an instant feeling when meeting ‘The One,’” the reality star shared in her contestant bio. “And I haven’t felt that yet.”

Season 3 of the Netflix hit brought the iconic pods down to Dallas, where Colleen calls home, and gave a new group of singles a chance at finding love. Colleen admitted to the cameras that her longest relationship lasted for around five years and that she’s ready to find her forever love, and hoping that he is one of the men on the other side of the pods. The Texas resident added that the unique dating show concept gave her hope that distractions would be removed so she could find her soulmate in the end.

“The fascinating thing is that they really, really embraced the experiment aspect of it,” show creator Chris Coelen told Metro in February about the success of the show. “We always talk about how it’s an experiment first and a TV show second. It’s almost like the TV show is documenting the experiment. When you get to the wedding day – I was there for each wedding – they all embraced the idea that they’re there with the same intention, which is that they are interested in finding love and finding someone to marry, to commit to, for the rest of their lives.”

Host Nick Lachey exclusively spoke to Us Weekly about his excitement for the new episodes before they hit the streaming platform in October. “I think the thing about Love Is Blind and the reason that we’re also excited for another season, season 3, [is] because every season’s different, you know, the cast is always different,” the 98 Degrees member dished in March.

While in the pods, the professional dancer fell for two men. One of the suitors, Cole Barnett, rejected her in favor of Zanab Jeffrey, but Colleen finds another chance at romance with Matt Bolton. The pair left the pods engaged and their connection seemed to grow even stronger in Malibu.

Things appear to go well for the couple in the first four episodes of the Netflix show. When the engaged couples meet up at the cocktail party post-pods, Colleen and Matt seemed like one of the stronger matches because of their strong physical chemistry and ability to have lasting conversations.

The ballerina even admitted to Zanab sex with the sales executive was good. Matt, for his part, can’t stop exclaiming that he’s “in f–king love with this woman.”

While the pair seem to be on stable ground, the show’s extended trailer hints that things may not be smooth sailing for the two in the second half of the season.

Fans have taken to social media throughout the first half of the season to call out the dating show contestant for how she constantly reminds her costars that she’s a ballet dancer. However, eagle-eyed viewers have noted that she has a traditional job as a PR strategist as well.

Scroll down to get to know Colleen a little better as season 3 continues: 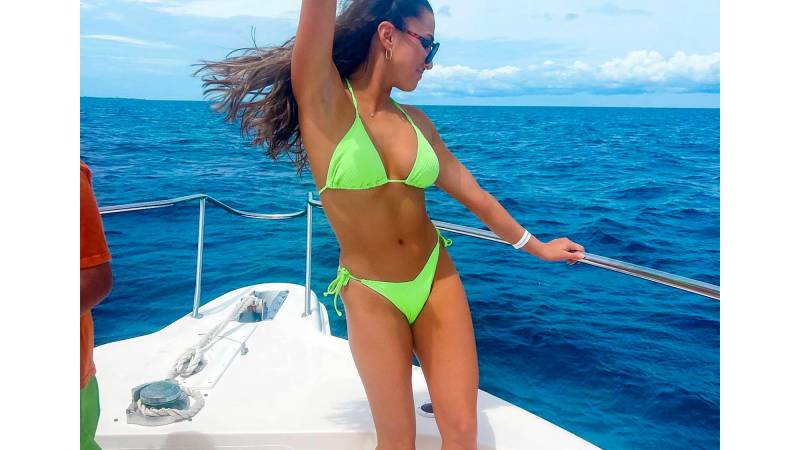 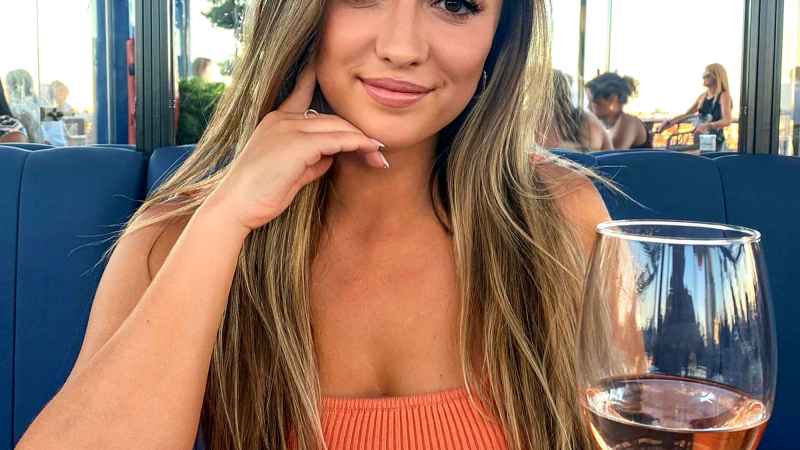 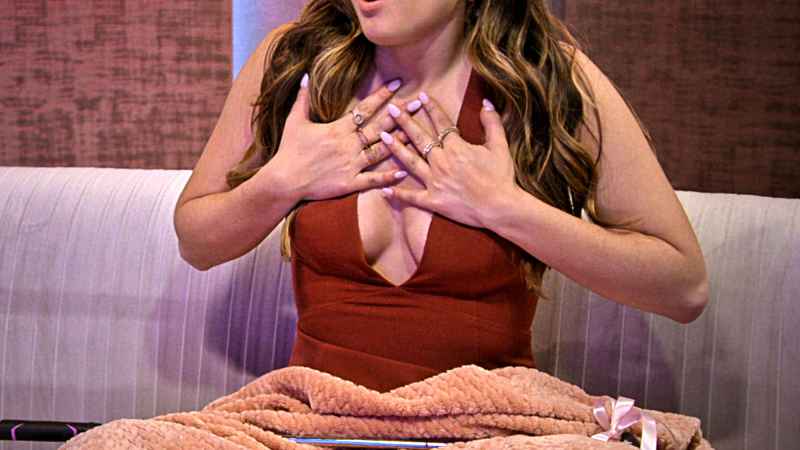 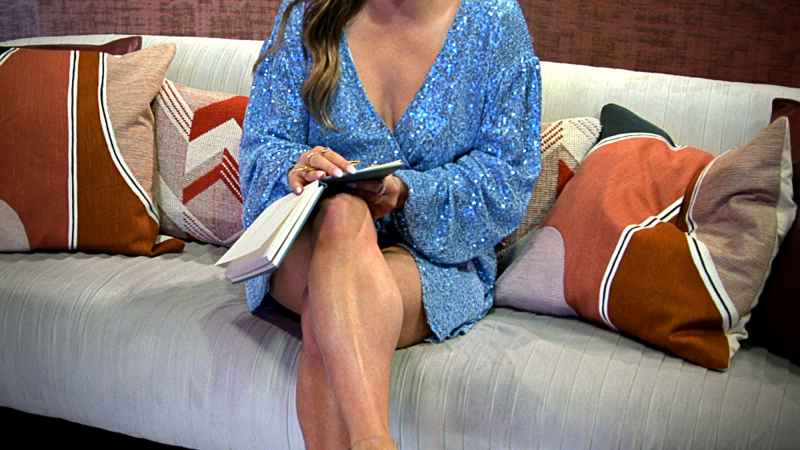