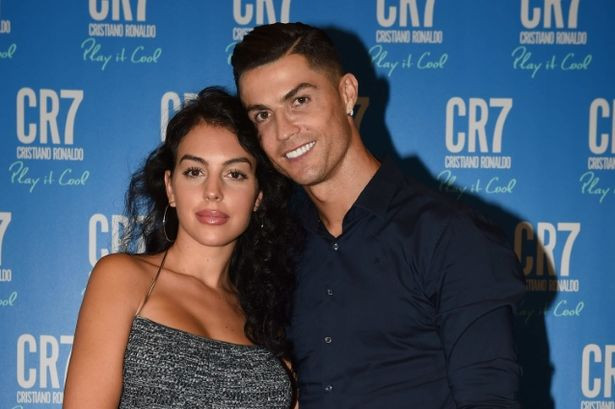 The 36 Juventus striker is fast approaching the final 12 months of his contract with the Turin giants, and there are rumors he’s to depart Italy for Portugal.

The Portugal international has been linked with his other former clubs Real Madrid and Sporting Lisbon, while Paris Saint-Germain harbor long-term interest.

But Rodriguez has poured cold water on claims her long-term boyfriend could leave the Allianz Stadium. 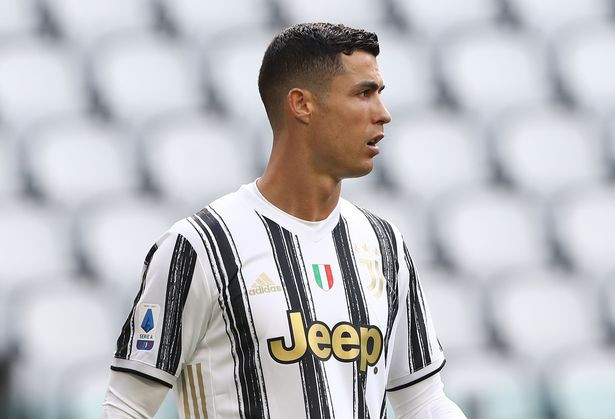 According to Spanish outlet Marca, the model was quizzed on Ronaldo’s future while in the northeastern city of Jaca over the weekend and responded: “He is staying.”

“We’ve decided to keep Cristiano Ronaldo. He’s the best player in the world, and we are holding on tight,” said Paratici in March.

“We have a project that we started from last season, and one game will not change our views or our strategy.

“This line continues, and we are delighted with what we’ve done, so we’ll continue working to improve.”

Earlier this month, Nedved said: “Pirlo and Ronaldo will stay at Juventus,” although the club subsequently backtracked on half of that declaration by sacking the latter.