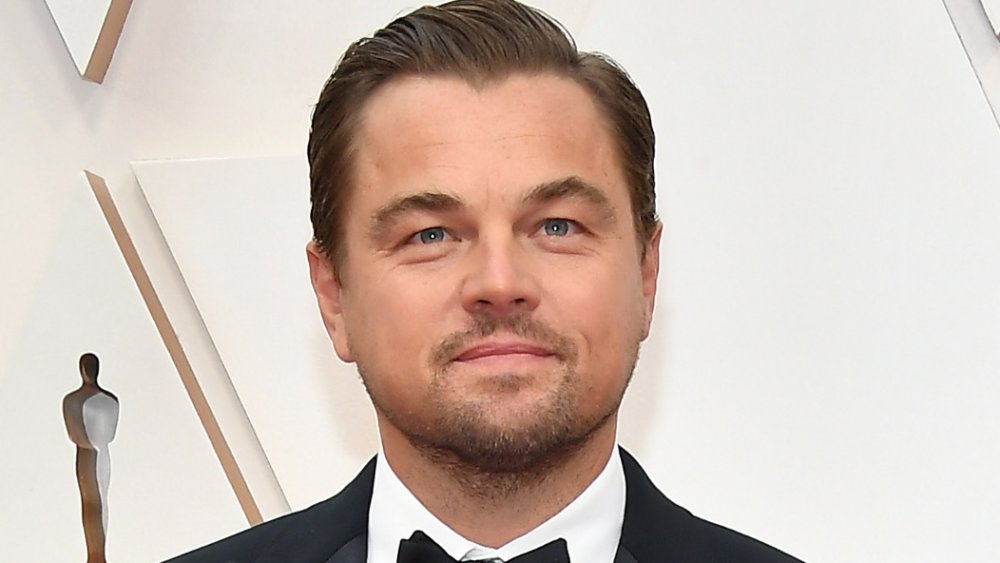 George Clooney and Leonardo DiCaprio are both talented actors who own homes in Cabo San Lucas, Mexico and enjoy playing basketball in their downtime, but the similarities end there. While DiCaprio likes talking a big game, Clooney isn’t open to BS.

the Ocean’s Eleven star recalled bumping into DiCaprio in Cabo where they got to talking about basketball and decided to set up a game. While DiCaprio appeared to deliver a subtle threat — “You know, we’re pretty serious” — his teammates weren’t as covert. “The thing about playing Leo is you have all these guys talking s***,” Clooney recalled. “We get there, and there’s this guy … and he comes up to me and says, ‘We played once at Chelsea Piers. I kicked your a**.’ I said, ‘I’ve only played at Chelsea Piers once in my life and ran the table. So if we played, you didn’t kick anybody’s a**.'”

While watching them warm up, Clooney soon realized, “they can’t play at all. We’re all like 50 years old and we beat them three straight: 11–0, 11–0, 11–0,” he remembered before throwing some serious shade. “The discrepancy between their game and how they talked about their game made me think of how important it is to have someone in your life to tell you what’s what,” he said. “I’m not sure if Leo has someone like that.” Ouch.