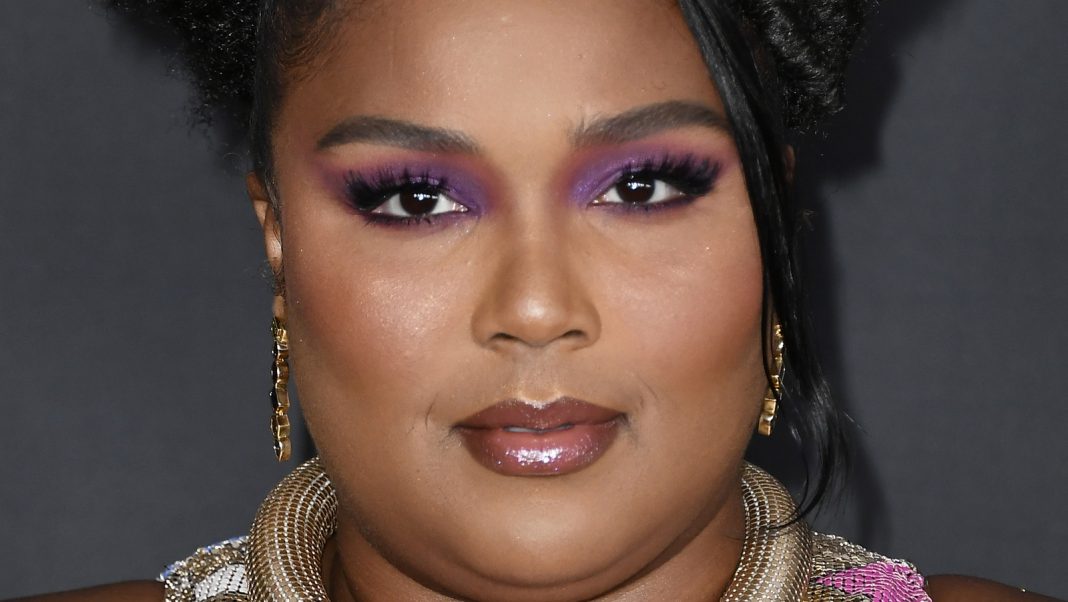 Scorpio is the sign of Spooky Season, so it makes sense that Winona Ryder, who is famous for her role in films like “Beetlejuice,” “Edward Scissorhands,” and “Stranger Things,” is a Scorpio. According to BuzzFeed, the actor, born October 29, has even been called “The Undisputed Queen of Halloween.”

Her Scorpio-ness is seemingly exemplified even more by her role as Mina Harker in “Bram Stoker’s Dracula,” arguably one of the most Scorpio movies ever made due to its visual encapsulation of the novel’s hypnotic prose and lustful energy (Stoker, the author of Dracula, was also fittingly a Scorpio). As explained by Astrology.com, Scorpios are “drawn toward dark, taboo, or occult subjects, and are curious about the hidden facets of life that others may shy away from.” Then, it makes sense that a Scorpio like Ryder would be drawn to projects that explore occult and supernatural themes.

Scorpios are also incredibly private, even secretive, individuals. The “guard themselves and their private lives fiercely,” according to Cosmopolitan, and Ryder also happens to be a very private person who doesn’t use social media. The reason Scorpios are so guarded because, as water signs, they tend to be extremely sensitive and need to protect themselves at all times. In an interview with Women.com (via Winona Forever), Ryder called herself “way too sensitive for this insane world,” seemingly the gift and the curse of the Scorpio. However, unlike their water sign companions (Pisces and Cancer), Scorpios protect their sensitive souls with the dark power and intensity of a Scorpion’s stinger. 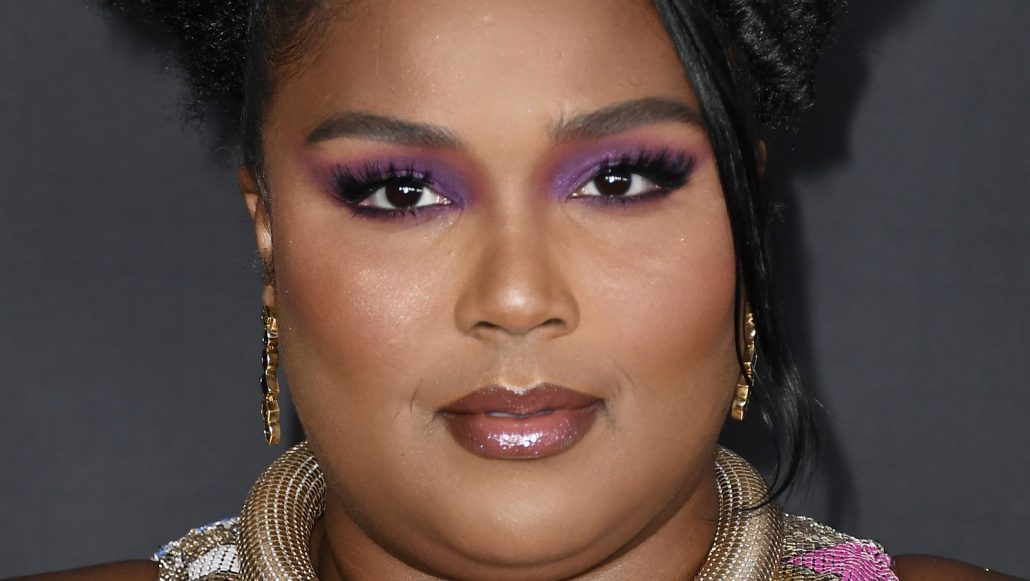