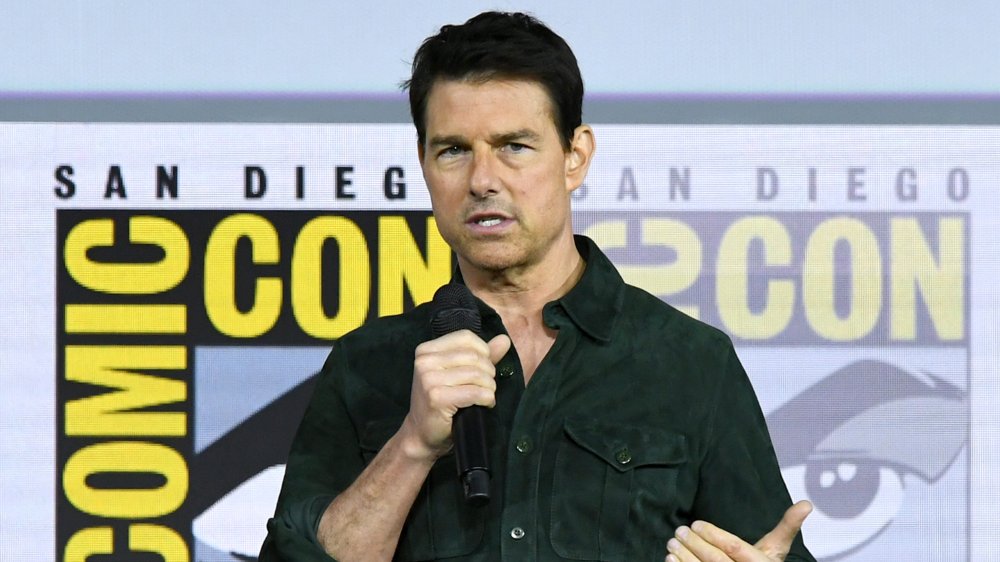 Celebrities who can’t stand Tom Cruise, Though many of Tom Cruise’s reported quarrels with fellow celebrities seem to stem from their issues with Cruise’s ties to the Church of Scientology, he has also been known to feud with other church members. Specifically, Cruise and John Travolta, another Scientologist, haven’t been known to get along, despite sharing the same beliefs.

A former member of the church, Brendan Tighe, told New Idea that Travolta was jealous of Cruise’s position in the church, and his relationship with Scientology chief David Miscavige. “Cruise is the only celeb with a direct line to Miscavige,” Tighe revealed, adding, “Travolta didn’t have that. Travolta doesn’t get anything free, no one is giving him absurd gifts like an airplane hangar, custom-made bikes, or over-the-top favors.” As Tighe continued, “It’s no secret that Cruise and Travolta despised each other.”

While the Pulp Fiction star hasn’t outright said that he can’t stand Cruise, there is plenty of speculation that everything isn’t all sunshine and roses inside the church, especially considering what a devout Scientologist Travolta is.