Caitlin Clemmens: I Was ‘Not Dating’ Chad Johnson Amid Cheating Allegations 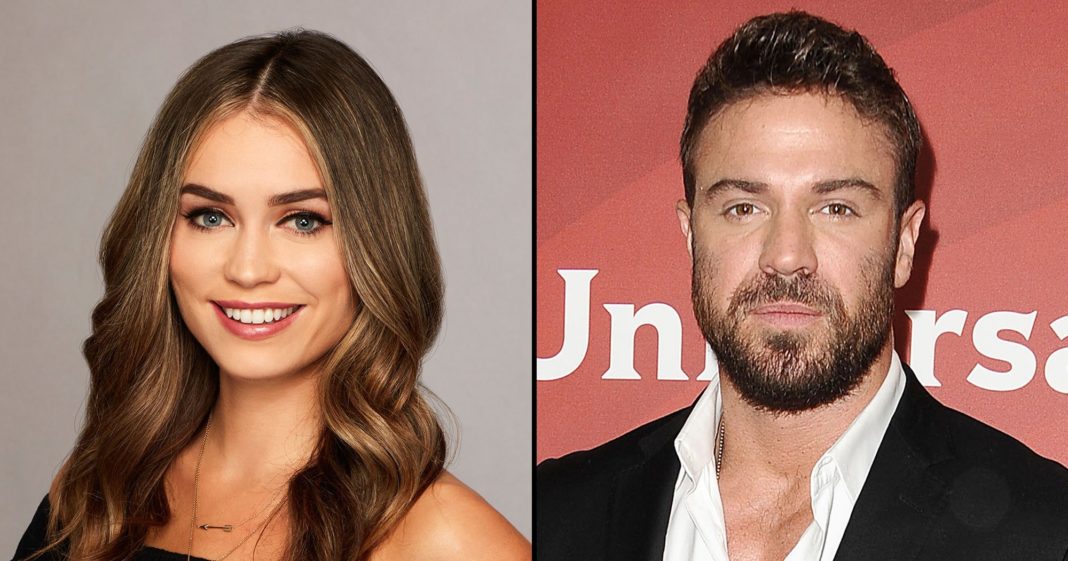 Two sides to every story. Caitlin Clemmens is speaking out after Bachelor in Paradise alum accused her of cheating on him right in front of his face.

“I tried to remain very respectful while shutting down dating allegations by simply stating that we were not dating and I had no plans to date him. It seems as though that respect is not reciprocated,” the Bachelor star, who competed for Colton Underwood’s affections on season 23 of the ABC hit show, tells Us Weekly exclusively.

“In no way did our shared time constitute a committed relationship and that is why I attempted to respectfully shut down those rumors,” the TV personality, 31, says of Johnson, 31.

The Bachelor Nation villain, who was previously linked to Kendra Wilkinson, made the assertion that his love of two months had cheated on him during an appearance on The Tomorrow Show With Keven Undergaro on Wednesday, March 6.

Johnson claimed that the incident occurred in an L.A. club after the Toronto native, who had spent the two days prio with him, revealed that only one of her friends knew they were an item.

“I stood up, grabbed my drink, walked out. … Just kind of was like, ‘Alright, what’s next?’ … She made it blatantly clear that she was trying to hide it,” he said in the interview. “It wasn’t like she was just trying to not talk about it or something. She wanted to suppress it.”

Johnson said Clemmens later attempted to return to his apartment around 3 a.m.

Clemmens responded to his allegations that she was trying to hide their relationship to Us on Thursday. “I had no intentions of hiding our shared time from the public, but also felt as though this was my private life and it was not necessary to share,” she said.

Still, the realtor bears no ill will toward the Bachelorette alum: “I wish Chad all the best in his future endeavors and I hope he is able to find the love that he claims to want.”

Johnson feels the same, telling Us exclusively on Thursday, “We weren’t boyfriend and girlfriend as a lot of media is making out to seem. We were talking for over two months straight … I know she wishes me well, and so [I] wish her well, too.”

He does, however, maintain that she misrepresented their relationship and that he felt hurt by her comments. “Hearing her pretend that we never spent time together and saying that she ‘wishes it was someone else’ who had told the press that we were dating, was extremely rude … She lied about me because she wanted to distance herself from ‘the bad boy’ to protect her public image, which does not even exist,” he tells Us. “I feel betrayed for investing so much of my time in a girl who would turn on me and spread lies disparaging me as gross and a liar.”

The realtor concluded, “I would never have said anything to any press at all if she had not started painting me as a disgusting guy and a liar, but once she started doing that, I had no choice but to defend myself and let the truth be known.”