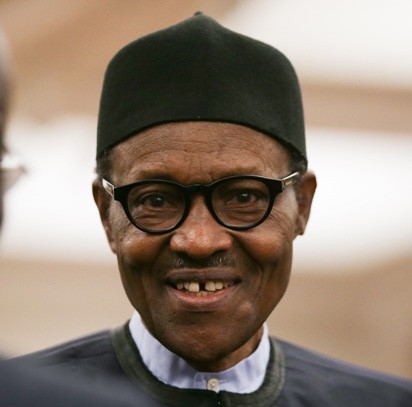 Buhari has disappointed Nigerians — Ex-militants
EX-AGITATORS, under the aegis of National Assembly of Ex-militants, NAE, have frowned at the declaration of interest by President Muhammadu Buhari to run for second term in office, saying Nigerians could not afford another four years of poverty ridden administration. Nigeria’s President Muhammadu Buhari The group which claimed to have worked for Buhari in the 2015 elections, said it has withdrawn support for Buhari reiterating that the present administration had brought infectious poverty, abandoned the president’s supporters and was insincere in developing the Niger Delta region. Acting National Coordinator of the group, Ibifuro Pureheart, said Buhari’s alleged pursuit of ethnic agenda had left Niger Delta youths poorer than he met them, “whereas the president focused more on developing northern youths at the detriment of their counterparts in the Niger Delta region. According to him, “The Niger Delta Development Commission, NDDC, was left in the hands of the members of the opposition Peoples Democratic Party to polarise the youths of the All Progressives Congress in the region. The President has shown enough disdain for those who worked for him while patronising his political enemies. “We cannot afford another four years of Buhari’s poverty ridden regime or else we would all die. The poverty being spread currently brings hopelessness and death upon fellow citizens. Even though the President had our support, we are now calling on the people of the region to chart a new course. “Buhari has disappointed us, we spent our fortunes to bring him to power, we invested our emotions yet, we have nothing to show for it. With our PVC, we are ready to sack him in 2019. “Power resides in the citizens and we shall sustain the campaign to boot Buhari out of office in 2019. He’s a huge failure and it is time to bring a more trustworthy leader on board.”
Share
Facebook
Twitter
WhatsApp
Pinterest
Linkedin
ReddIt
Email
Print
Tumblr
Telegram
Mix
VK
Digg
LINE
Viber
Naver
Previous articleThe Nigerian Police has recovered the Senate’s stolen Mace at a flyover before the Abuja City Gate.
Next articleOsinbajo says President buhari is saving a lot of money for Nigeria