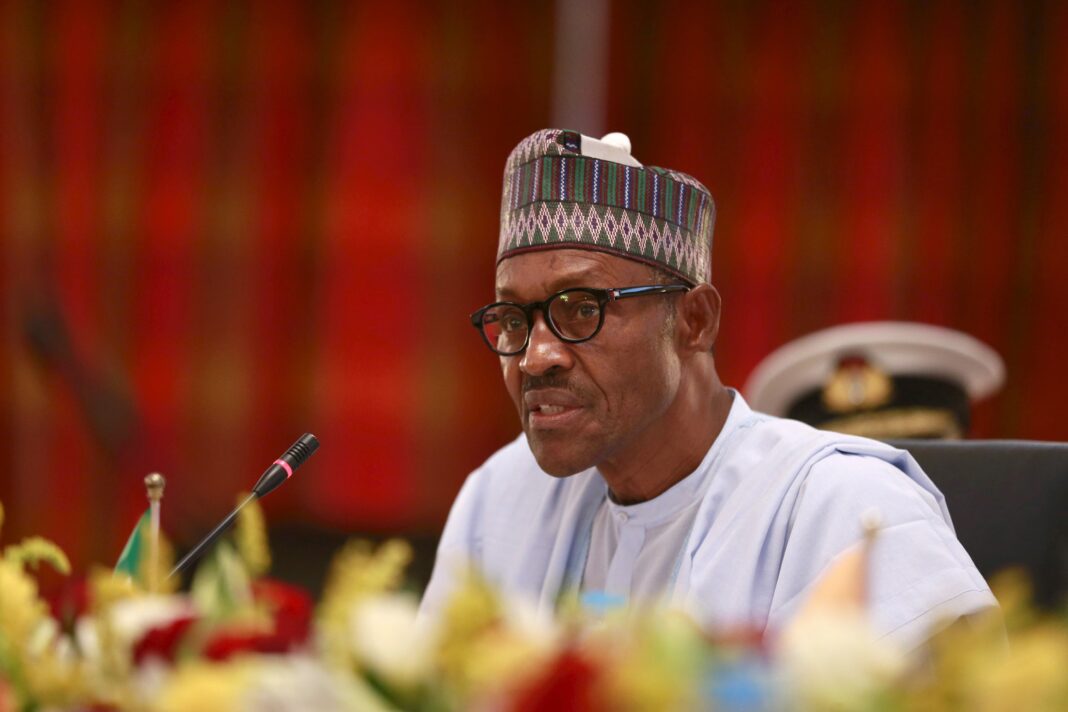 The Socio-Economic Rights and Accountability Project (SERAP), has sent an open letter to Mr. Abukabar Malami, SAN, the Attorney General of the Federation and Minister of Justice, to adopt public registers for corrupt state governors and other high-ranking public officials.

SERAP said: “We urge you to ensure that the public registers contain accurate data and are fully accessible and open to public scrutiny. Aspects such as the scope of the registers, who to include in the registers, and eligibility for removal from the registers, can be discussed in a consultative session with the civil society and other stakeholders.”

In the letter signed by SERAP Deputy Director, Kolawole Oluwadare, the organization said the proposed registers are far from severe, and would be a proportionate response to the grave crime of grand corruption and impunity of perpetrators and have a deterrent effect.

“Public registers for high-ranking officials facing corruption charges and those convicted of corruption would be a pivotal moment in the fight against corruption by the government of President Muhammadu Buhari and the damage caused by graft to citizens’ human rights and Nigeria’s democratic process”, it said.

“The proposed registers for corrupt officials would serve a public interest purpose similar in some respects to the recently disclosed names and details by the United States Department of Justice of 80 defendants, most of whom are Nigerians, that have been charged with conspiracy to commit fraud, money laundering, aggravated identity theft and other charges.

“SERAP is concerned that corruption is so pervasive across many states and at several levels of governance and has remained a constant feature of Nigeria’s political scene since 1999, turning public service for many into a kind of criminal enterprise. Grand corruption has continued to fuel political violence, deny millions of Nigerians access to clean water, and even the most basic health and education services, and reinforcing police abuses and other widespread patterns of human rights violations.

“The lack of public registers containing detailed information about high-ranking public officials charged with and convicted of corruption since 1999 has allowed many politicians—often with impunity–to use apparently illicitly acquired wealth to fund political parties, build corrupt patronage networks, thereby preventing fair access to economic and political power, serving to further the wealth and power of ruling elites, and exacerbating inequality.

“Registers would help protect the public from corrupt officials and their collaborators and improve the ideal of representative government, as it would assist the citizens to properly exercise their right to participate in their own government.”

“Everyone has the right of access to any information held by the state or by any other person, which is reasonably required for the exercise or protection of any rights, including those of citizens’ right to human dignity and freedom from corruption.

“Registers for corrupt officials would also address the paucity of information about politicians and others complicit in the mismanagement of the country’s natural wealth and resources, with devastating consequences for citizens’ enjoyment of their human rights.”