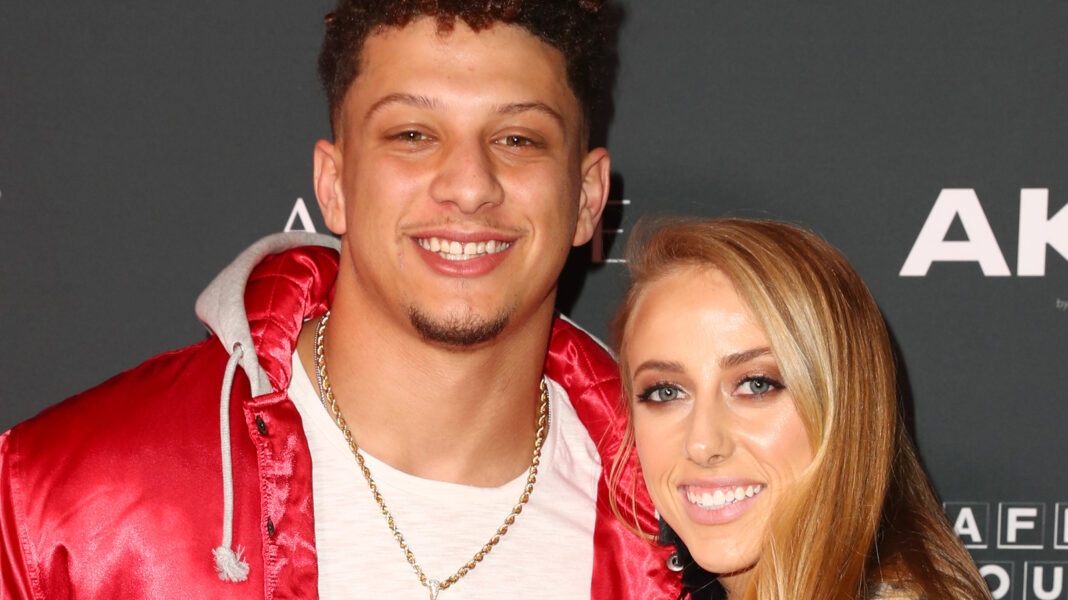 The tweet shows a young goat in Patrick Mahomes’ jersey with a tiny, much older goat in Tom Brady’s jersey with a walker in front of it. Ouch! The jab is obviously targeting the fact that Brady is almost twenty years older than Mahomes.

The tweet was “fixed” after an earlier tweet featuring Mahomes’ goat as a baby next to Brady’s much bigger goat.

This isn’t the first time Brittany used Twitter to throw some shade at Brady. In December 2019, back when Brady was playing for the New England Patriots, according to the Daily Star, Brittany tweeted: “All Patriots fans ‘we still have 6 Super Bowls’ Lololol. Once [P]atrick has been in the league as long as Brady, then chat to me about Super Bowls! Patrick is 24, [B]rady is 42… you wait.” According to the Daily Star, she has since deleted the tweet, but she’s clearly happy to give a little dig at the competition! 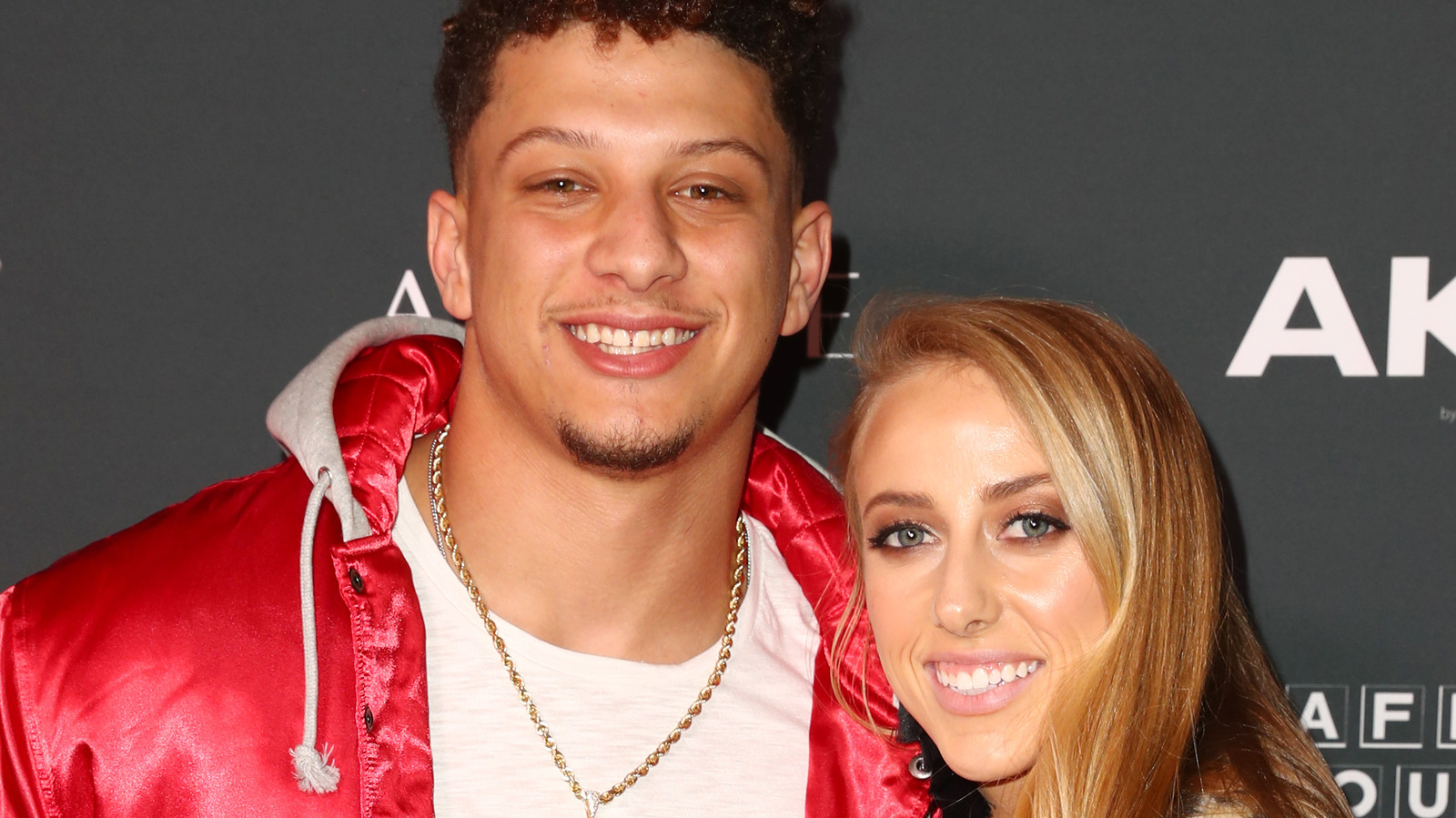