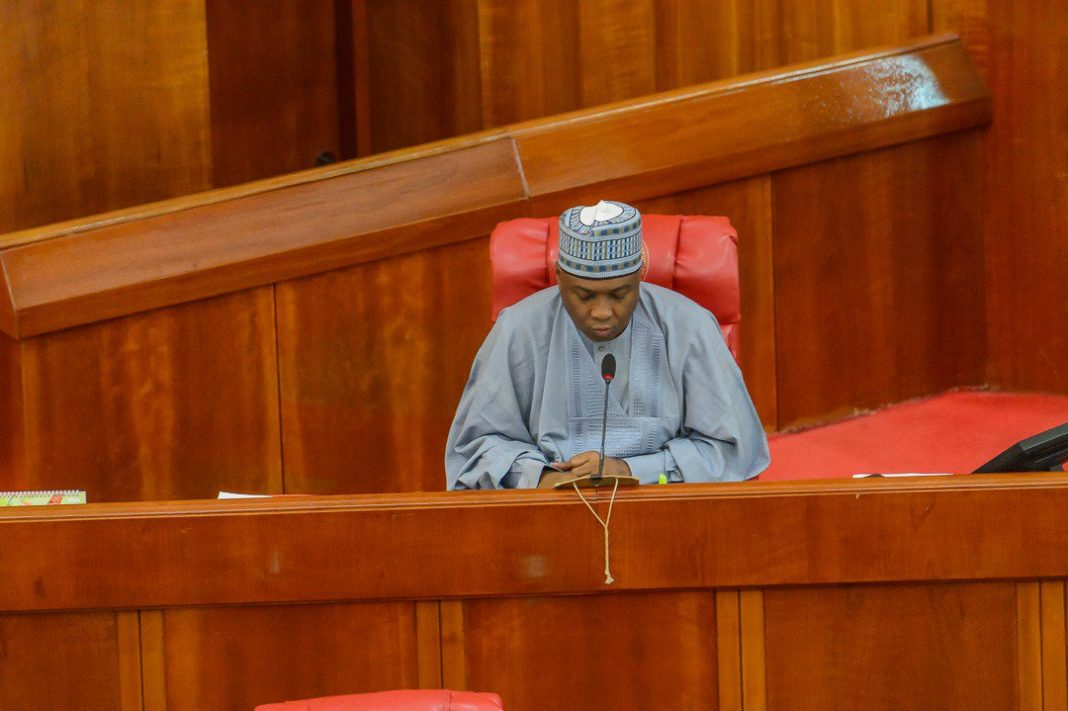 The Department of State Services, DSS, on Tuesday partially returned some of its operatives who were withdrawn from the security team of the Senate President, Bukola Saraki.

Recall that DSS had withdrawn some of its operatives from the security details of Saraki and the Speaker of the House of Representatives, Yakubu Dogara.

It was reported that DSS withdrew nearly two-thirds of personal security guards attached to Saraki and the remaining three presiding officers at the National Assembly.

However, it was gathered on Tuesday that about five of the operatives recalled have been returned back to the security details of the senate President.