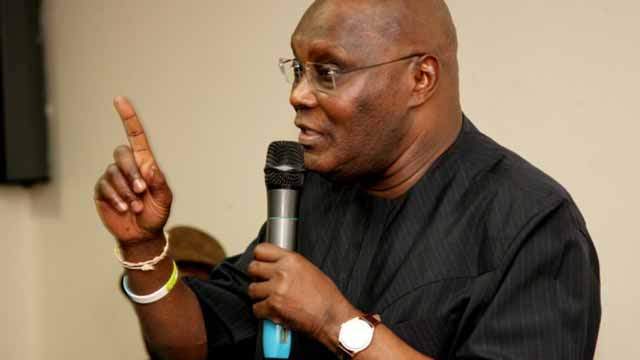 The former Vice President stated this while commending members of the Civilian Joint Task Force (CJTF) for rescuing 894 children from Boko Haram on Friday.

Recall that 15-year-old Sharibu was abducted on the night of February 19, last year, alongside her schoolmates of Government Science college, Dapchi in Yobe state.

However, the teenager was not released by her captors because she refused to denounce her Christian faith, while the other girls were freed by the terrorist group.

In a tweet on Saturday, Atiku said: “I welcome the release of 894 child soldiers. It is my hope that this will lead to the release of all others in captivity including Leah Sharibu.

“It is also my hope that steps will be taken to give these youngsters the needed support for reintegration.”