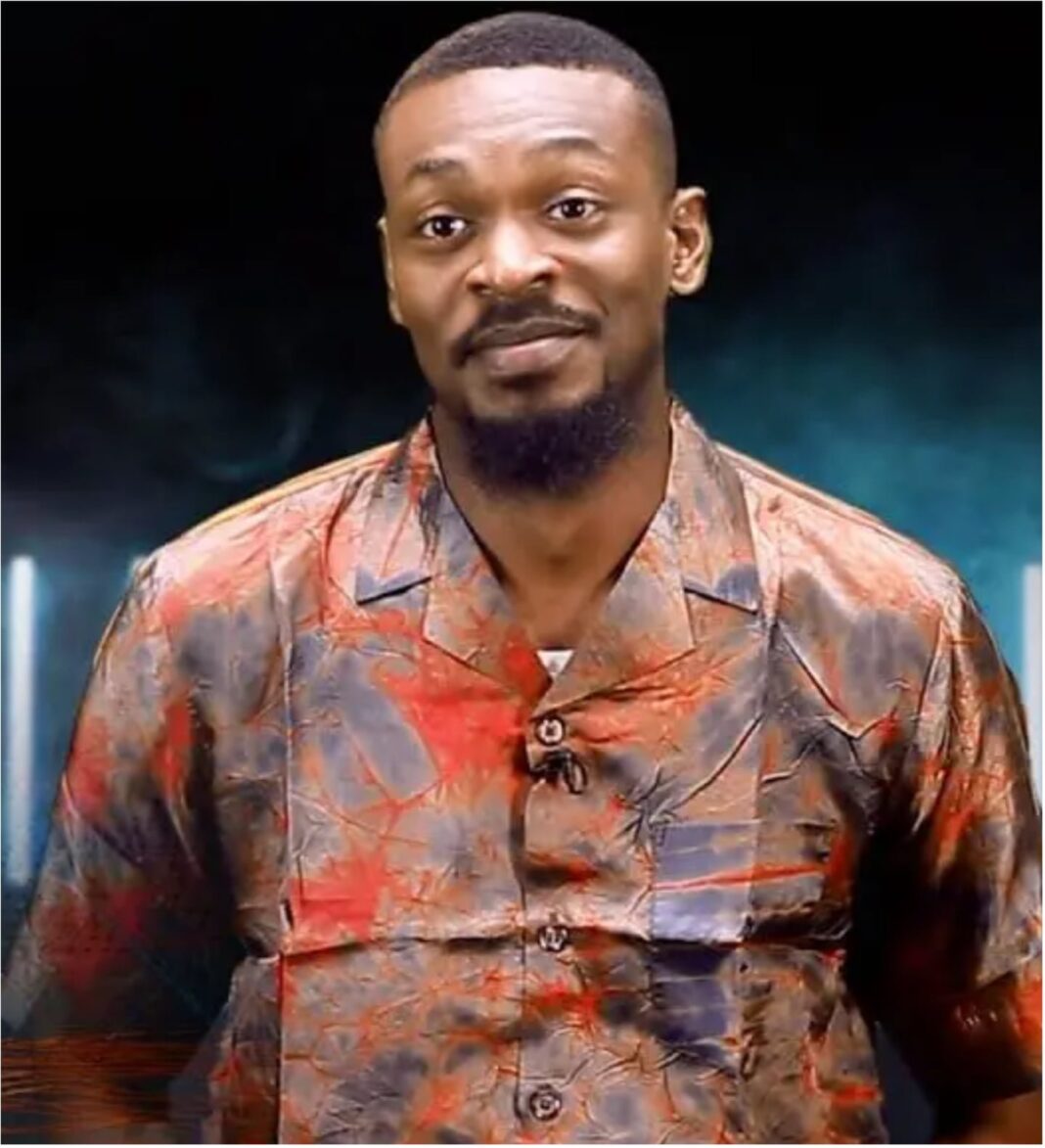 Adekunle said this after his heated argument with Sheggz on Tuesday night.

The BBNaija housemates got into a heated argument after Adekunle said Sheggz is not an intellectual.

Also read: Tips for organizing space for creativity at home

This happened while the housemates were having a discussion on schools.

Speaking after his argument, Adekunle said he would have gotten angry and decided to fight Sheggz if he was willing to.

Adekunle said: “I am not even angry this night. My anger is bad, that is why I told Sheggz ‘let us decide’.

“If both of us agree that we will collect a strike and we will forfeit the 100 million, we will fight it. I am ready. I’ll pack my bags if he is down and we’ll both go home together.”