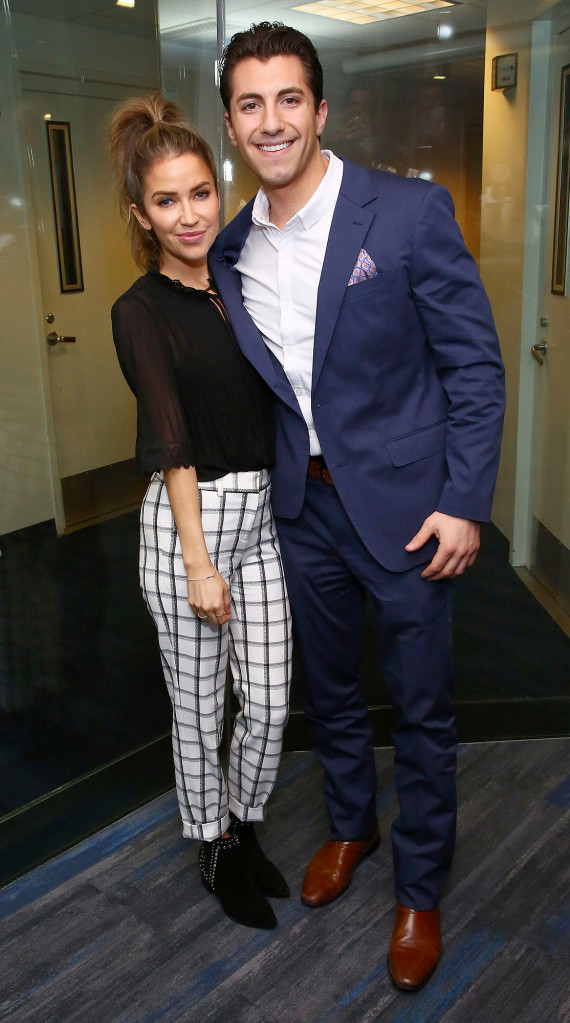 A supportive boyfriend. Jason Tartick gives his girlfriend, Kaitlyn Bristowe, credit for always speaking her mind, even though her words often cause backlash.

Bristowe, 33, concluded her Spring Break tour at the Paramount Theatre in Denver on Monday, April 15. Tartick, 30, was “so bummed” that he could not make it to the show, but he still celebrated his significant other’s accomplishment on social media.

“I just want to congratulate her on an unbelievable tour,” he said in a series of videos on his Instagram Stories on Monday. “She is a leader amongst her peers. While facing adversity and having support, but facing haters, she stays true to herself. And let me tell you, she empowers women all over the world. … She creates a safe zone … of unorthodox behavior.” 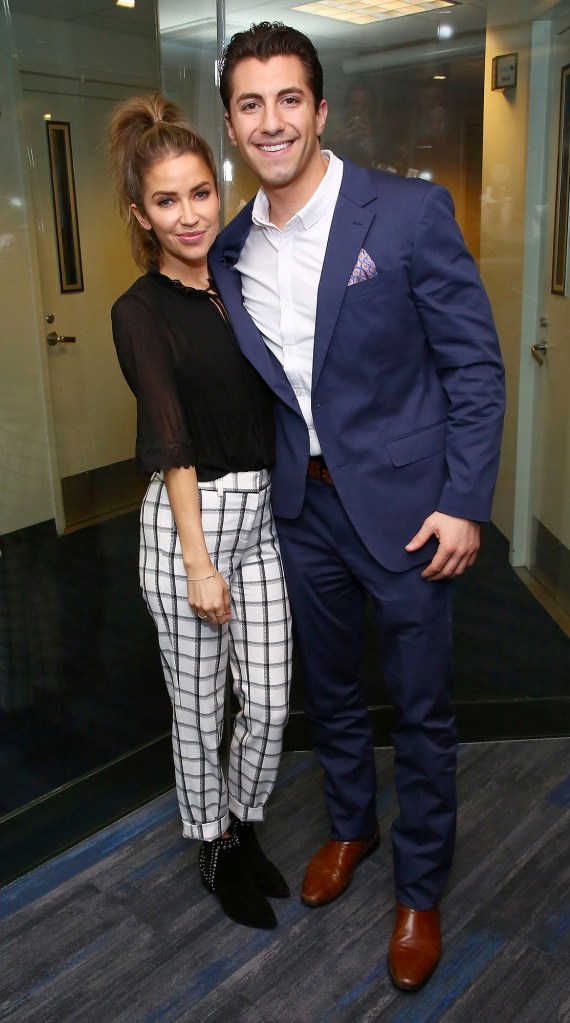 The Buffalo native then explained that the former Bachelorette’s outspoken nature can cause some issues. He noted, “We all experience embarrassing moments every day and … we hide from them. We run from them. Kaitlyn empowers people to own it; be true to it. Be true to yourself. And while you create a polarizing opinion, you also create people who dislike you or hate you for it. And I give her all the credit for pushing through [and] empowering all the people she does.”

The former dance teacher recently made headlines when she revealed some NSFW details about her first hookup with Tartick. “In five minutes, he picked my nose and gave me an orgasm,” she said during the Thursday, April 11, episode of her “Off the Vine” podcast. “So yeah, it was good. I mean, dry humping will get you if it’s been a while.”

The pair later laughed off Bristowe’s confession, but the former banker said it was “inappropriate.” The Dew Edit founder also admitted that she should probably “reel it in” next time she tells a personal story.

Tartick and Bristowe flirted on social media for weeks before they confirmed their relationship in January. The romance came two months after the Canada native announced her split from Shawn Booth, whom she got engaged to on the Bachelorette season 11 finale, which aired in July 2015.

The businessman, for his part, competed for Becca Kufrin’s heart on The Bachelorette season 14. He made it to the final three, but was sent home during his fantasy suite date.