Athletics vs Nationals: Home is Where the Heart Is 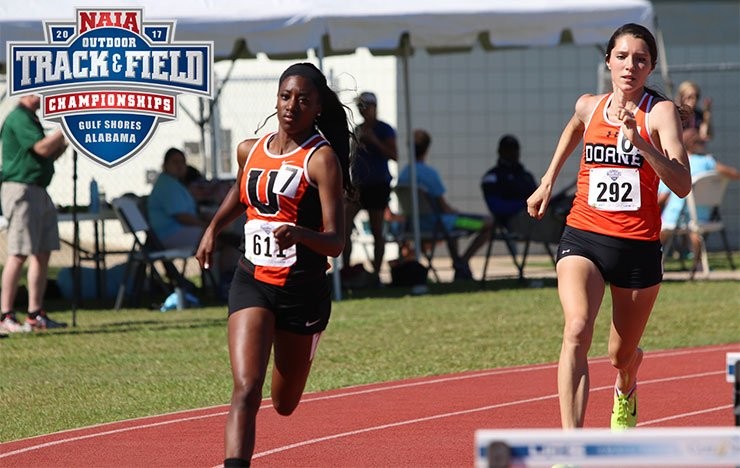 The disaster of a road trip has ended, and the A’s are going home once more to play six games in front of a friendly crowd. While the A’s actually played fairly well against the Yankees to start off the road trip, winning one of three games when they weren’t all that far off from sweeping all three, but the series in Cleveland was a disaster through and through (save for a superb Manaea start). The A’s road record now sits at a paltry 8-20 and the team has fallen back into last place in the division.

The A’s will be getting their second dosage of the National League East in this series, the NL East being an even more extreme one team division than the AL West is. The Nationals are sitting pretty atop their division with a 33-19 record, and the second place Mets are ten games back with a record of 23-29 (in the AL West, the second place Angels are 11.5 games behind the Astros). The A’s first dosage of the east went fine, as the A’s earned a series spit in a brief two-game home series, but that was against the 21-31 Marlins, and now the A’s are going to have to take on the team with the best record in the National League.

The fact that the rest of their division is so terrible and the Nationals were able to take advantage doesn’t mean that the team doesn’t deserve to have the best record in the National League, in the same way that the Astros have taken advantage of a weak AL West. Having been the National League favorites for years now (until the Chicago Cubs came along and stole their thunder), the Nationals are a complete package of a team. Washington has the highest team-OPS in all of baseball, with an .815 mark, and has scored the second most runs in all of baseball behind the Astros with 286 (they are six runs behind the Astros, in two fewer games played). The Nationals starting rotation features the likes of Max Scherzer and Stephen Strasburg with still strong, yet unheralded, guys behind them to round out the rotation. There are no easy wins against a team like Washington, who enter Oakland having just laid down a figurative beating in San Diego and a literal beating in San Francisco.

After a long and steady decline in skills and ability, into expensive and frustrating obscurity, Ryan Zimmerman has been doing his best to make up for lost seasons this year. The first baseman has been slugging over .700 and just launched his fifteenth home run of the season. Part of the reason behind Zimmerman’s surprising success is in his BABIP, currently sitting at an unsustainable .409, but while his BABIP shouldn’t stay at quite that level, it is also evidence that he is hitting the ball with real authority again, after a long respite.

Bryce Harper has been pretty good this season, too. The National League’s Trout equivalent has an OPS of 1.093 and has fifteen home runs of his own. Unfortunately, due to a mound charge and an awful throw of his helmet during said charge, Harper will have to play the bench for the first two games of the series, and is set for a Sunday return.

The National’s bullpen is the one place where the team could really improve. While pitchers Matt Albers and Koda Glover, who is now the National’s acting closer, have finally started to pitch with some semblance of consistency, the Nationals bullpen has definitively cost the team multiple wins on the year. The opening day closer, former A’s farmhand Blake Treinen, quickly proved to be a mistake in the ninth inning and the team was forced to cycle through many other closing options before Glover stepped forward. While Glover does have fatigue concerns, since taking over the closer’s role he has been close to perfect. With the back end of the bullpen finally looking more settled, the rest of the bullpen has been pitching more like a cohesive unit and has been less of a problem over the last couple weeks.

All games will be broadcast on NBCSCA and MLB.tv

The A’s are, at least, returning to Oakland and playing in front of a friendly home crowd, where the team, as bad as they’ve looked at times this year, has played to a respectable 15-10 record at home. Triggs has been showing some signs of slowing down after his hot start, but is still missing bats more than most would have guessed and has yet to force the discussion about a future switch back into the bullpen for the A’s. Mengden had a rough first start back in the bigs, but also showed signs of being the strong number #3 starter the A’s expect out of him. Sonny Gray remains an enigma, but has the possibility of being elite and nearly unhittable in each game he starts. No game is a foregone conclusion, looking at the matchups, but there is no doubt the A’s have to play their very best ball.

It is mostly just a relief to finally return to the coliseum after a dreadfully frustrating road trip. The competition over the next six games will be tough, but the A’s play up to their home fans, and good baseball is on the horizon.

Nationals’ Big Lead in the East